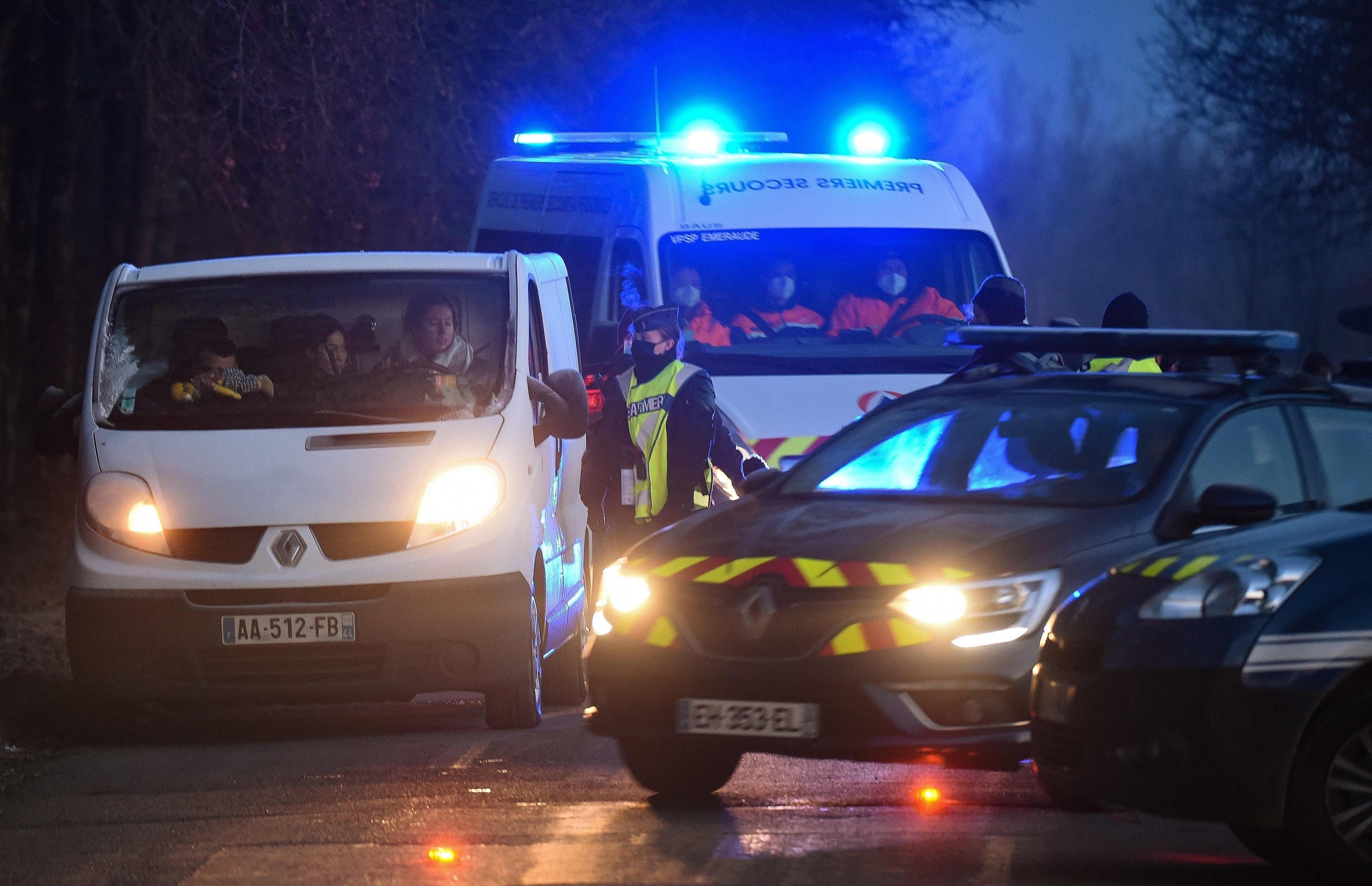 In France, an illegal rave with about 2,500 people was shut down.  “Sound equipment and generators were seized,” France’s Interior Minister Gérald Darmanin said Saturday morning, adding that the organizers would be “severely punished.” French authorities set-up a COVID-19 testing site near the rave’s location and have encouraged testing as well as a seven-day quarantine. Officers had tried shutting down the illegal rave earlier in the night many suffered minor injuries in clashes with party-goers. 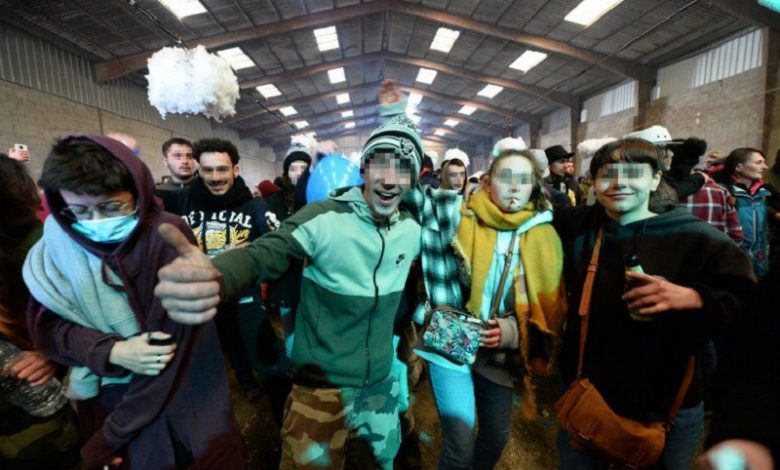 Thousands in Los Angeles ignored the city’s stay at home order.  The ordinance was extended from its original end date of December 28. LAPD broke up several parties ranging from crowds of 900 people and more. At least eight illegal gatherings had more than 2,000 people in Los Angeles’ downtown area. One warehouse illegal party had more than 1,000 people. “I have made it clear that we will seek out and take law enforcement action against all ‘Super-Spreader’ events occurring anywhere within Los Angeles County,” Sheriff Alex Villanueva said in a statement. 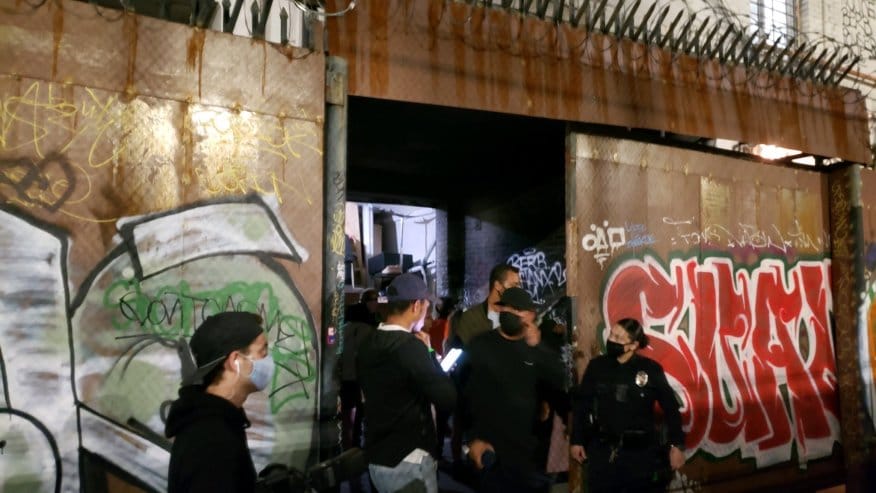 Catalan police shut down an illegal rave 40 hours after it began. A village northeast of Barcelona hosted a NYE party of about 300 people. Attendees ignored social distancing and other COVID-19 safety restrictions.

While it’s hard to draw conclusions, given data holidays have been ushering spikes in COVID-19 cases. Infections in December have not slowed down and communities have been steadily increasing in cases. One can expect a similar post-NYE COVID-19 surge.

Check out NPR’s COVID-19 data via its heat map, curve charts, a table of state-by-state trends.