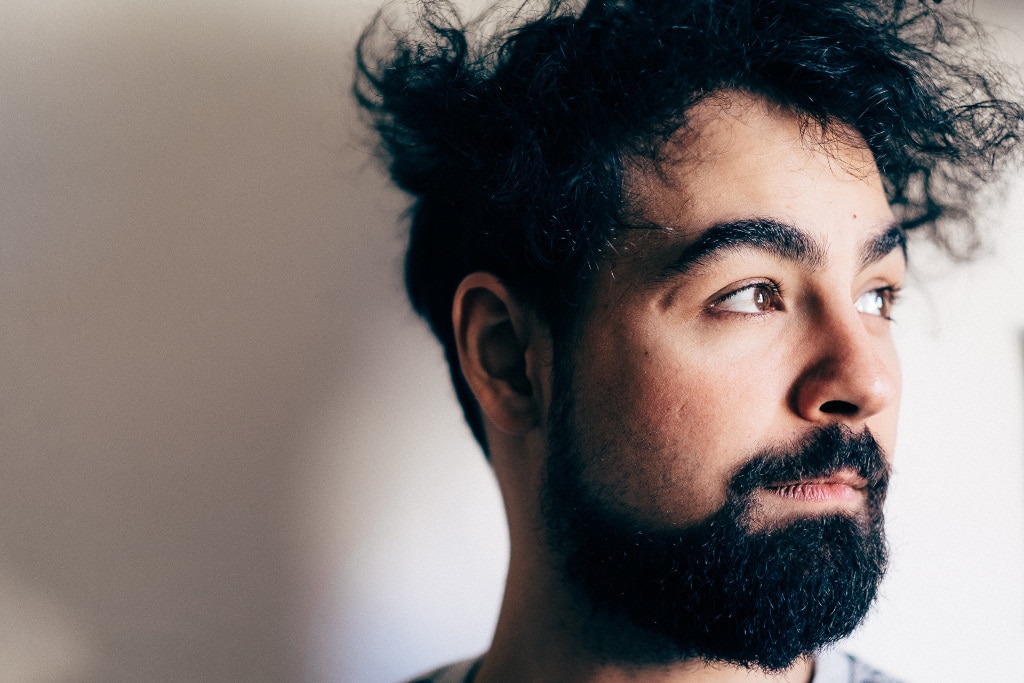 Austrian producer Soundmuffel is back with a new four-track EP called Resilience. It features some melodic techno inspired by the slogan “life doesn’t get easier or more forgiving, we get stronger and more resilient.” Driving basslines and spacey sounds complete this picture. His track “Triggering Things” goes deep under the skin. The lovely composed melody guides you through the pain from its ruthless kick and bass.
Originally from Tyrol, Austrian producer and DJ Soundmuffel had always been connected to dancing and music. As a bboy (BreakBoy or Breakdance-Boy), he traveled around the world and captured many people’s attention with his dancing career. Due to several injuries,  in 2008 he closed that chapter of his life to shift focus toward music production. After first hearing techno in 2011, he was strongly attracted to electronic music and rave culture. From that moment on he started perfecting his methods and developed a unique style.