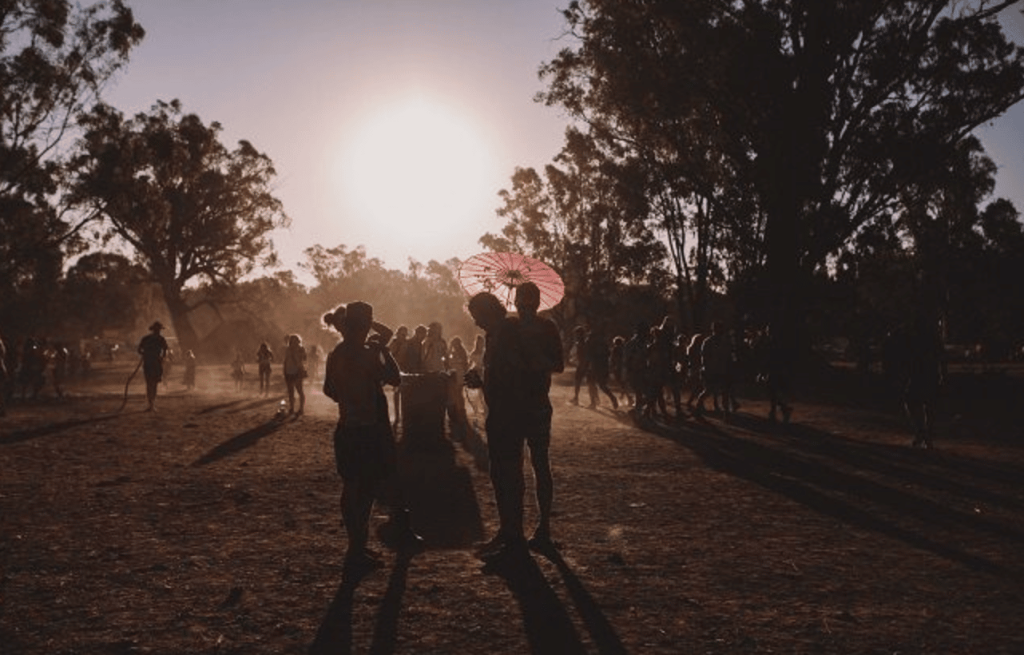 Australia’s annual Strawberry Fields festival has been cancelled due to extreme weather and flooding in the local area.

The event was due to go ahead this year from October 28 – 30 but has been halted after the site’s nearby river appeared to have risen to levels higher than ever seen before.

Taking place in Tocumwal, New South Wales, Strawberry Fields has faced a number of obstacles in the past three years, including bushfires, the pandemic, and now extreme weather conditions that threaten the safety of the festival.

“Oh the joys of the past three years,” Strawberry Fields started in an announcement yesterday. “La Niña seems to be that unwelcome guest left at the house party that we just can’t kick off the couch.”

La Niña is an oceanic and atmospheric phenomenon in Australia that cools and heats surrounding seas, heightening the risks of heavy rainfall and flooding.

“The Murray river – which normally is the star attraction of our beloved festival – has experienced unprecedented flooding levels. After being in Tocumwal for a decade we have never seen these heights persist,” the team explained.

“Critical access and entertainment areas are currently metres underwater, and expert advice suggests the situation could only worsen from here.”

After consulting local stakeholders and emergency services, the team behind Strawberry Fields were “left with no alternative but to cancel”.

“Trust us. While the idea of throwing the first music festival exclusively accessible by houseboat, tinny, personal snorkelling or flotation device was somewhat tempting….we decided Australia probably isn’t quite ready for the concept just yet,” they quipped.

In place of the annual festival, Strawberry Fields have organised two smaller events in Melbourne on October 28 and October 31.

For now, the next edition of Strawberry Fields has been rolled over to November 2023. “We will be back, in full power wildlands style from 17 – 19 November 2023.”