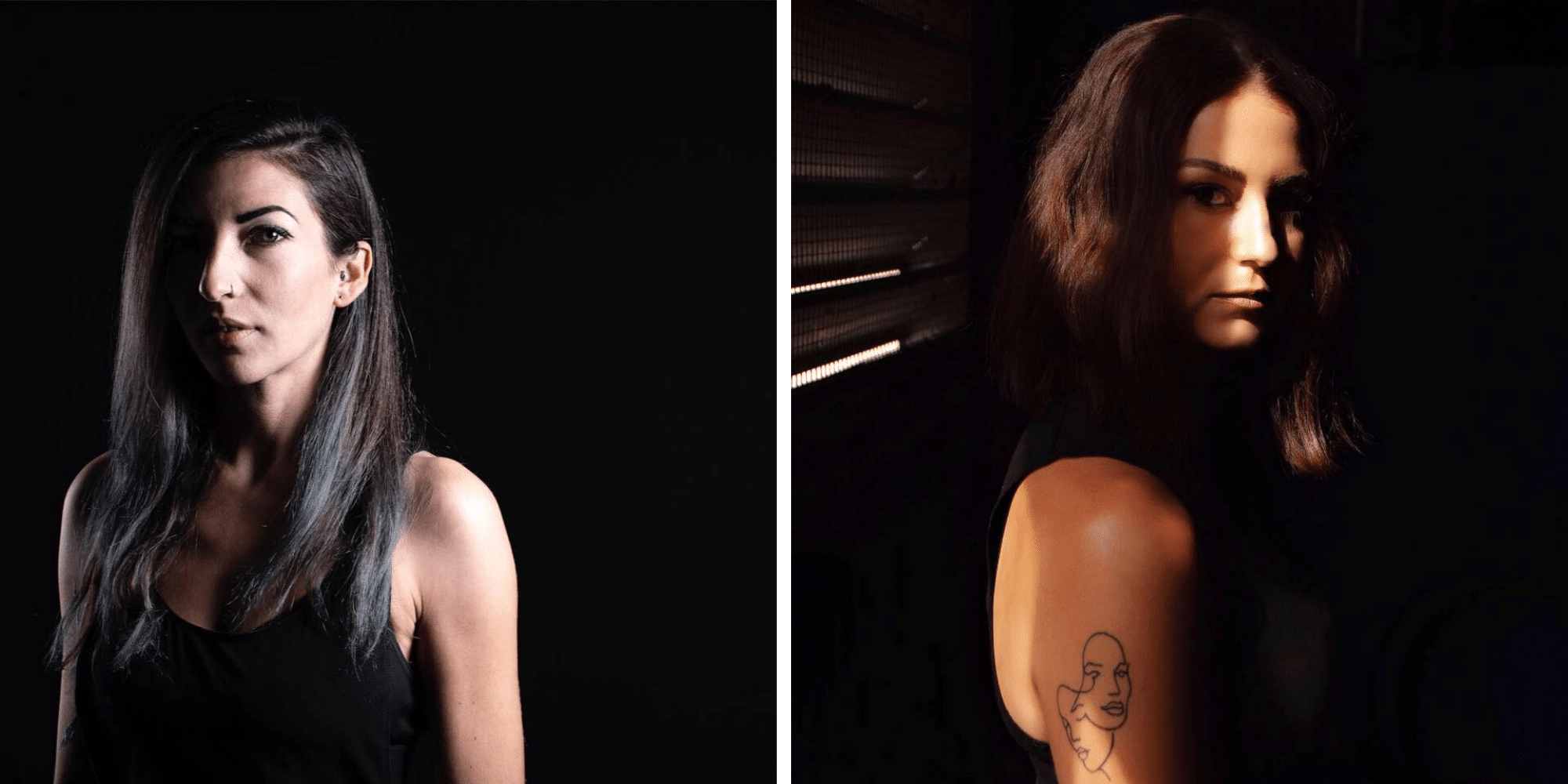 Australian artists Juliet Fox and Made in Paris combine for “Glad I Met You.”

Following a run of solo releases already this year, Juliet Fox and Made in Paris come together to collaborate on a unique, melodic techno track titled ‘”Glad I Met You.” The pulsing bassline and growling underlining synth drive the late-night track, with its hypnotic arpeggiator and Juliet’s vocal used as a captivating melody.

These two Australian born and raised producers represent the track title’s true meaning, and with shows and touring life on pause for the time being, it comes at a time to really reflect.

Enjoy the exclusive premiere of “Glad I Met You” below.

Juliet’s presence on the techno scene cannot be ignored, her rise has been swift and relentless with countless production success alongside her increasing demand for DJ performances gracing some of the most famous stages and DJ booths across the globe.

Born in Adelaide, Australia, Juliet was brought up with a musical background, studying guitar and piano from a young age. A musical epiphany came when Juliet discovered Chicago House and Detroit Techno in her early teens – her love for the sounds of this raw, jacking underground music drew her to dig deeper into its history, amassing a record collection from labels like Trax, Dance Mania and Cajual.

But it is on the production front where Juliet’s creativity really shines. Showcasing her innate musicality, Juliet uses her own vocals in a unique style to create deep, dark techno and tech house with an addictive edge. This originality has seen her music signed to the likes of Cajual, Toolroom, Set About, Suara, ODD recordings and Drumcode, as well as collaborations with the likes of Green Velvet, Coyu, Ramiro Lopez and Sonny Fodera.

More About Made in Paris

With a mind for the melodic drive of techno and deep moods, Sydney’s Made in Paris has carved her own sound and has stood out doing so, noted by copious media and industry tastemakers as one of country’s most impressionable underground DJ’s, producers and label curators.

The Made in Paris project has entrapped enthusiasts within the industry from Maceo Plex and Animal Trainer to Joseph Capriati’s techno allure, with a globally acclaimed Mixmag, BBC Radio 1 and her most recent Triple J Mix Up Residency, ​making her a devilish staple in consoles across warehouses and concrete jungles of the underground.

Shadowing the touch of her pioneering peers, from the days of pure vinyl to the era of future beats, it’s without a doubt the magic lined up from her studio has pricked ears around the globe.