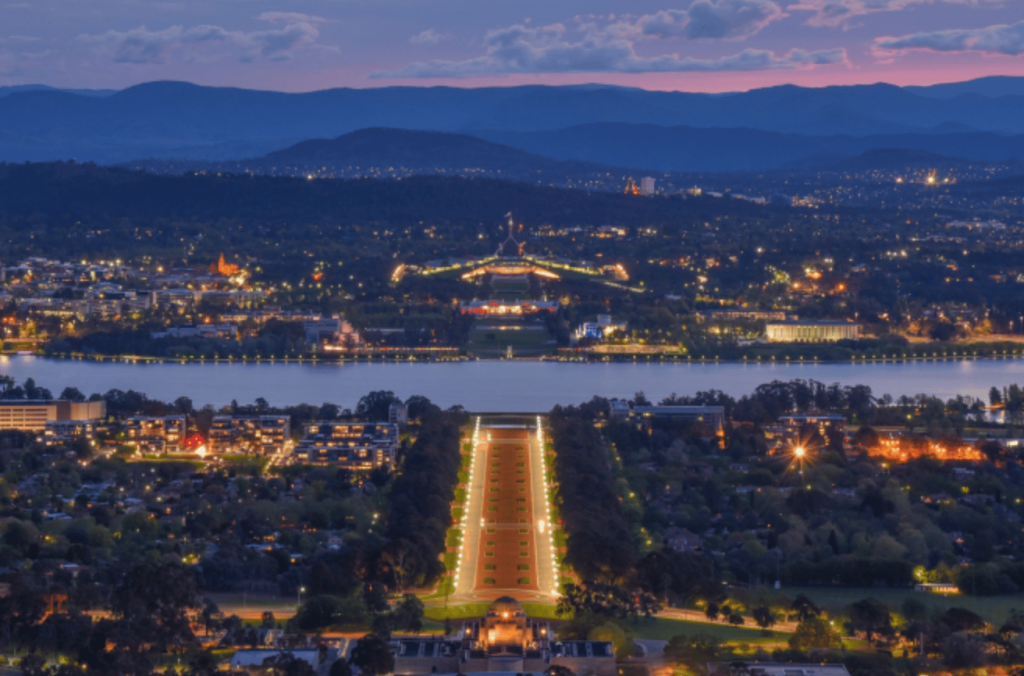 The Australian Capital Territory (ACT) has become the first jurisdiction in Australia to decriminalise the personal possession of illicit drugs such as cocaine, MDMA, heroin, crystal meth and amphetamines.

From October 2023 onwards, those caught with small amounts of the substances will instead be issued with cautions, fines or be referred to a drug diversion program.

Police will have discretion over how to respond to each situation, but fines will be treated as a civil fine – similar to a speeding ticket.

The ACT’s health minister, Rachel Stephen-Smith outlined that the measures would focus on reducing harm rather than punishing drug users. She said: “The ACT has led the nation with a progressive approach to reducing the harm caused by illicit drugs through diversion, health treatment and reducing the stigma for those most vulnerable and at risk in community.

“This sensible reform is based on the expert advice that a health-focused, harm reduction approach delivers the best outcome for people using drugs,” she continued.

“The government will ensure through amendments that the principle of harm reduction is front and centre of our approach to this change.”

A 2021 YourSay survey in Canberra found that nine out of ten residents supported decriminalising drugs.

However, decriminalising the drugs did not receive across-the-board support, with the Canberra Liberals’ deputy leader, Jeremy Hanson describing the move as “radical”.

The Australian Capital Territory is the area surrounding the country’s capital city – Canberra. It is the smallest mainland territory and home to 454,000 people according to a 2021 census.