Auspex Playlist: 5 Tracks Of The Moment 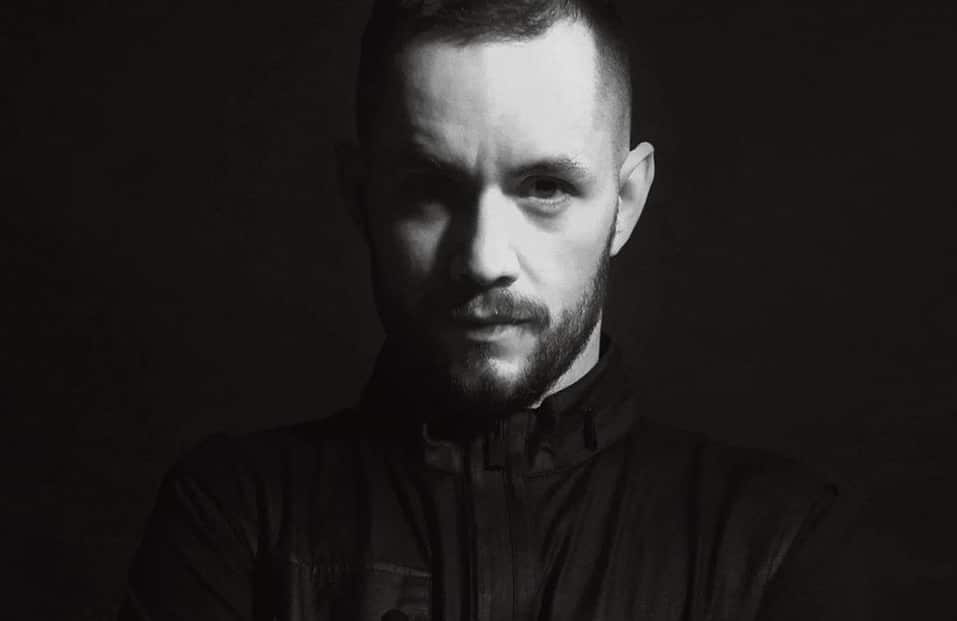 Auspex Playlist: 5 Tracks Of The Moment

Having cut his teeth over the years coming up through Brooklyn’s now imperilled warehouse scene, Auspex has solidified himself as a regular fixture and contributor to its underground techno and queer nightlife scene and returns to 6AM with a specially curated Auspex playlist.

His uncompromising style has seen him tapped to play at parties like Unter and The Black Hole and clubs such as The Bunker, New York and Griessmuehle in Berlin in addition to supporting acts such as Phase Fatale, Randomer, Kamikaze Space Programme, Headless Horseman, Juan Atkins and Rebekah. Auspex’s first track dropped at the start of 2019 on Katie Rex’s “Bound” V/A followed by a handful of remixes and other contributions on V/A compilations.

Last week we premiered a track from his latest Suspicion EP, a release that also marked the birth of his Oath imprint, fully leaning into his unique techno perspective – a merger of occult and mystical elements that play into the inherent spirituality of transcendent dance floor experiences.

Today, we present to an Auspex playlist featuring his 5 favorite tracks of the moment, the gems he particularly enjoys listening to and playing out:

An expertly-executed percussive roller—guaranteed to take your dance floor into battle. Permeated with metallic, swelling sonics, this track is grounded with a nice, dense subby kick, with crisp, sizzling high-end in the hats and snares. For me, a great example of some great output from modern techno producers infusing references from genres and experiences outside of traditional dance music tropes into their work.

There’s something truly special that happens when an artist infuses their work with a POV that is uniquely their own and invites you into an immersive world with something to say—this is something Leiras does in his sets and his production work. This track in particular is a super-effective grooving and textural exercise in call-and-response, all driven by a really solid kick the whole way through.

This track starts innocently enough with a simple, grooving breakbeat, skittering percussion, and a simple delayed mallet—but once those synths kick in, slowly building and subtly layering over top of each other, there is a real sense of lift off—and that it does. Once that epic breakdown hits you are fully in the clouds.

Another modern techno artist leaning into a fusion of mutant sounds and showing that there’s plenty of territory left to be explored in this genre if you’re not faint-of-heart, all the while paying homage to classic 90’s era rave sound with an insane acid line and overdriven synth work.

Dahryl, “You Don’t Always Have To Win” [Eternal Damnation]

If you enjoyed this Austex playlist, make sure you check out his Suspicion EP on Oath.