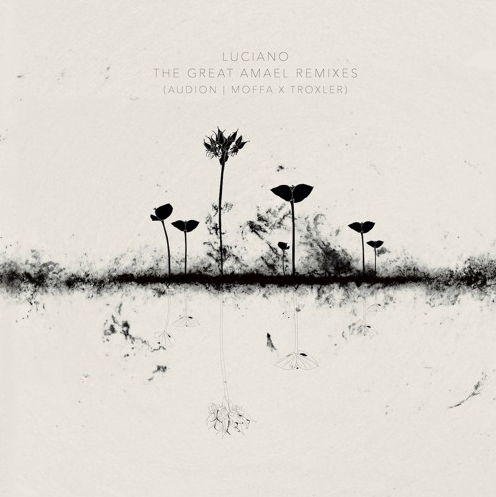 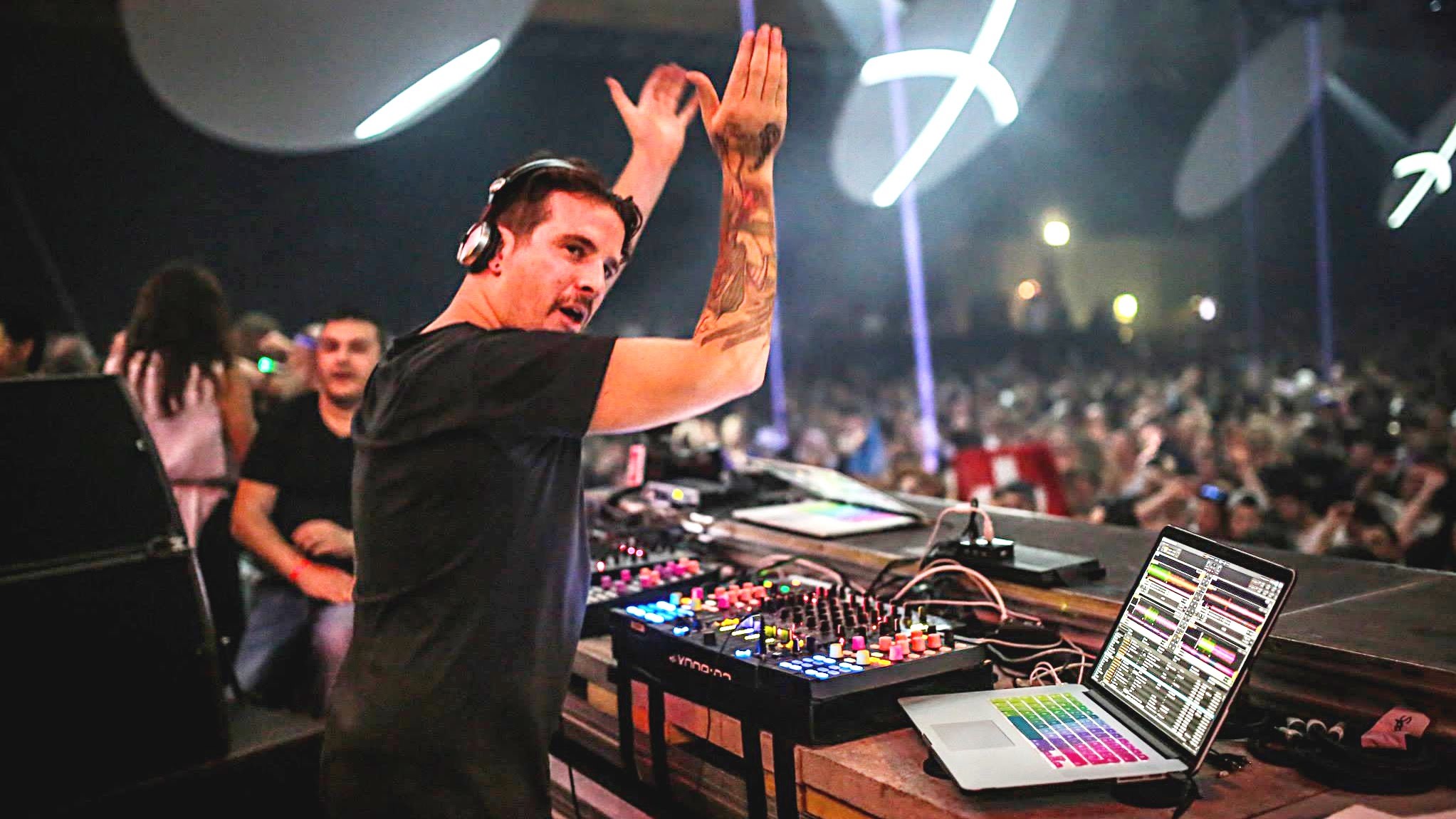 Luciano’s “The Great Amael” was originally released in 2014, immediately sending listeners on a captivating and mesmerizing journey in true Cadenza fashion. Filled with a bewitching groove, Hammong organs and the characteristic percussion elements that have been a part of the signature Luciano sound for the better part of the last three decades.

Fast forward to two years later, and the Chilean-Swiss producer’s label own has brought on three of the most esteemed remixers for a tandem of original and stand-alone versions of this timeless piece from Luciano’s extensive discography.

First up was the turn of Audion, Matthew Dear’s techno alter-ego fresh off of a recent first album release in over 10 years. Decisively heavier in sound, his interpretation of “Amael” is filled with booming tones and a decisively brighter gait, while at the same time adding new and unique vocal elements as a preamble for the jaw-dropping moment when he drops an endearing and enthralling riff, a change of pace that is both unexpected yet welcomed with intrepid anticipation.

The second of the two remixes comes from two of the scene’s brightest stars, Phil Moffa and Seth Troxler. They have worked together in the past, releasing joint work on the British Hypercolour label in 2015 and a remix for Tiga a few months ago. Their LSOS LOVE/GOD Remix begins softly, etching out a path that grows from pulsating ambience into a steady rhythm of heavy percussions, mushy mesmerizing sounds and a sequence of heavy breathing vocals that is as alluring as it is hypnotic. The two producers have definitely made “Amael” theirs, turning the characteristic Luciano original into a track that is as dance floor-ready as any, all the while remaining true to Cadenza Music’s ethos as a music platform that strives for search and progress, constantly at the forefront of the evolution within dance music.

This remix package brings together four of the most recognized electronic music talents in circulation, allowing for Luciano’s original to receive two brand new and fresh reworks that will undoubtedly be played world over this coming fall.

Listen to the teasers of both tracks via SoundCloud below. The tracks will receive official release on the 6th of October, 2016.