Audio Obscura are set to return to ADE from Thursday through Saturday, with a lineup featuring some of the best names in electronic music today.

Muziekgebouw aan ‘t IJ is a stunning riverside venue divided between four beautiful spaces, supplying the perfect backdrop for the events it will host this forthcoming ADE edition. 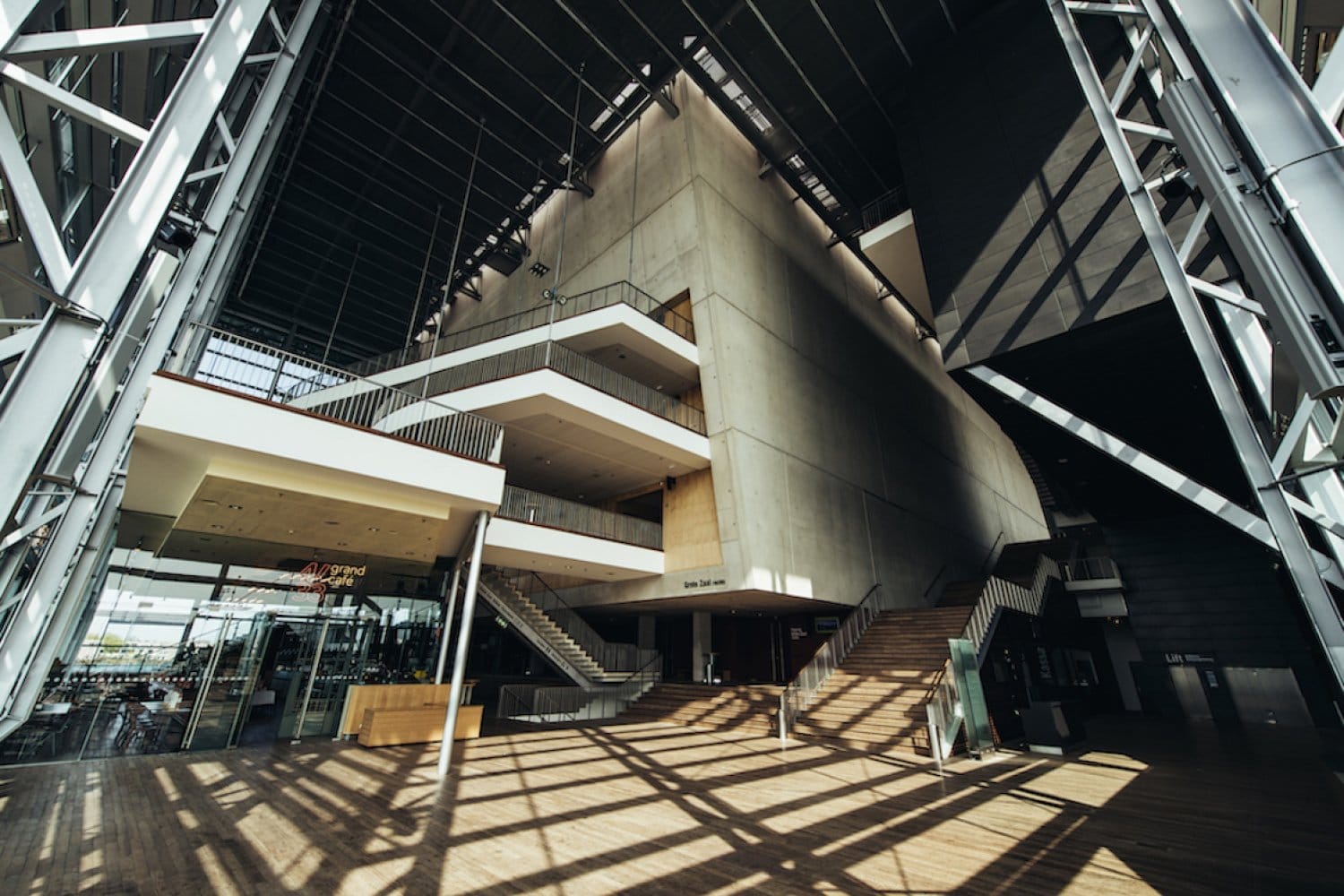 Dutch DJ and producer Joris Voorn will start the rush by bringing his concept Spectrum back to ADE On October 17th. Voorn will play an all-night b2b set with a guest who also featured at previous Audio Obscura Spectrum sessions. Who this guest is, will be announced soon. In the neighboring Bimhuis, Hot Since 82 holds court alongside Josh Butler.

ADE Friday will be focused on German techno DJ and producer Len Faki, as he is taking the crowd on a journey through his record box during this all-night session. Also expect Colin Benders who joins UK talent Blawan, Dr. Rubinstein, Ellen Allien, and Henning Baer. On top of that Benny Rodrigues will play under his acclaimed ROD alias for his Audio Obscura debut.

Last, but not least, Adriatique continues their successful collaboration with Audio Obscura on October 19th as they’ll celebrate their 10 year anniversary in the game with EP ‘X’. This event includes an all-night set of their own, with support from Max Cooper, Agents of Time, Red Axes, Roman Flügel, Matthew Dekay, Marino Canal and many more. More artists for these nights are to be announced soon.

Info and tickets can be found HERE.