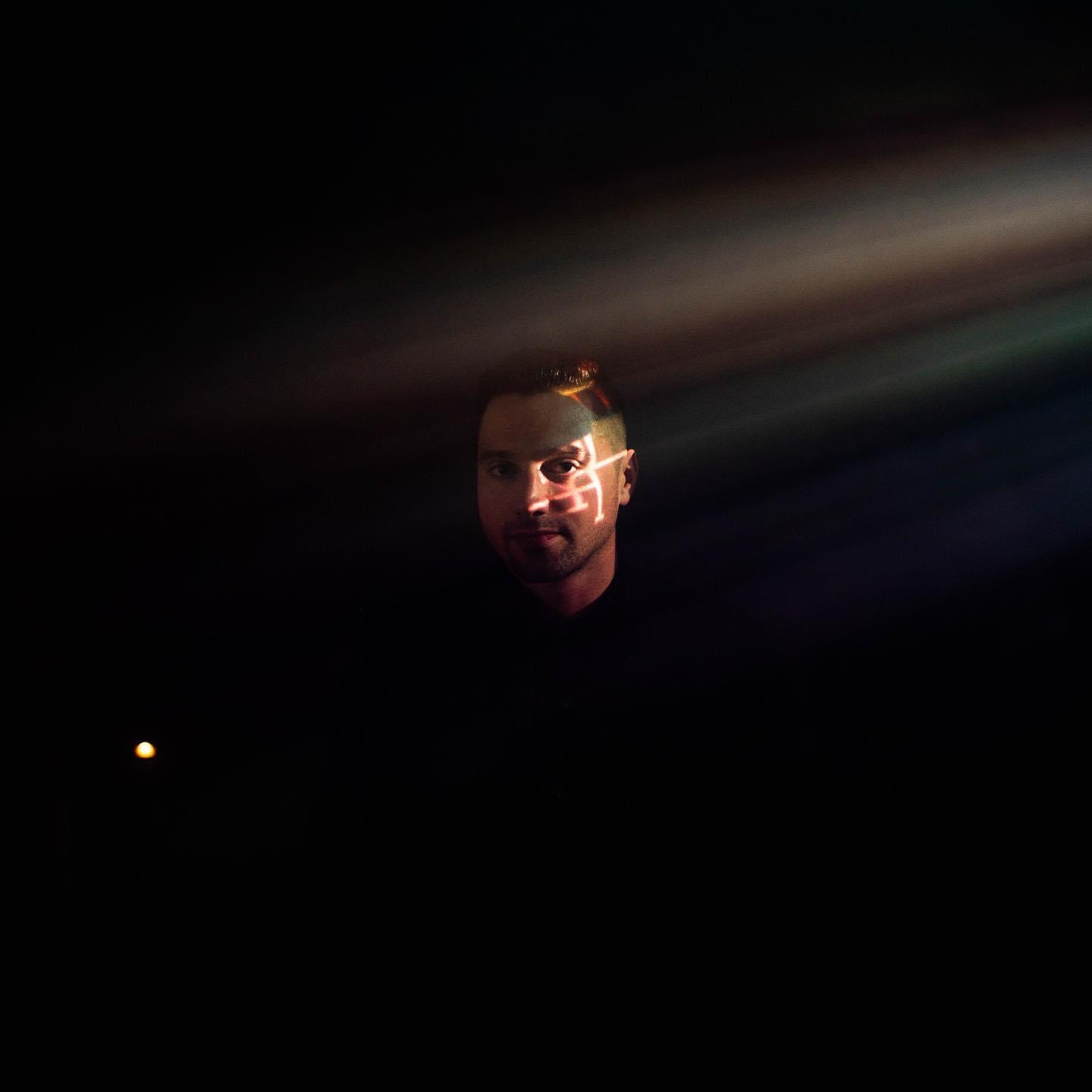 Matt Altman, a young DJ and label owner, is taking NYC by storm with his record label Alt Records in tow. Matt Altman and ALT 002, his upcoming four-track EP, is a result of being cooped up in Covid-19 lockdown. It proves electronic music is not just for listening to but for learning from.  Patience has come as a lesson learned in this suspended career transition from full-time DJ to now staying inside.

A Philly-native Matt Altman is taking more than just an educated guess at what he’s doing in Brooklyn. He’s taking the cake as multiple releases on his self-started label are turning heads from local to global audiences. With releases from Colombia’s Business Class Records to Portugal’s label trau-ma, Altman has begun to weave a story from many different scenes. Altman has extensive plans for how to continue the momentum he started before COVID-19 and is wasting no time on taking inspiration from wherever it comes.

Thanks for making time to chat with 6AM, and how’s this year treating you so far?

Thank you for having me! Always a pleasure to sit down with the 6AM crew. This year is not too bad so far, but I am being cautiously optimistic.

Congratulations on your upcoming EP ALT RECORDS 002. Can you tell us more about its inspiration; is there a theme or journey you wish to take the listener on?

Thank you! I am very excited. This EP is completely inspired by the series: Attack on Titan. Over the summer when I was not doing my best during quarantine, a close friend of mine recommended I start watching Attack On Titan. I am a pretty big anime fan, so I had heard of the series before, but didn’t know anything about it and was not really all that interested. I eventually caved and was literally hooked after the first episode. It quickly became one of my favorite TV series (not just anime) ever. The series is extremely intense, layered, and complex all the time, so for this EP, I did my best to echo that intensity and complexity with the percussion.

It’s a bit on the faster side than the first ALT Records release, but I think it fits the character of the show pretty well. Even “On That Day,” the opening track is quite dark, and utilizes field recordings that I took in the Shibuya subway station in Tokyo. From the dark, opening ambient, I wanted the dance floor tracks to get progressively darker and more intense for the listener. In the same way, the series gets progressively darker and more intense.

So “Keep Moving Forward” is a central theme to the main character: Eren. He realizes throughout the entire series that he has to keep moving forward no matter what in order to accomplish his goals. I think this parallels pretty well to what we’re all going through at the moment with Covid still going relatively strong.

Are there any feelings or emotions you seek to inspire with your music?

What prompted the title to “Keep Moving Forward,” and talk about how this track came to be? Where’d the idea come from?

So “Keep Moving Forward” is a central theme to the main character: Eren. He realizes throughout the entire series that he has to keep moving forward no matter what in order to accomplish his goals. I think this parallels pretty well to what we’re all going through at the moment with Covid still going relatively strong. We all need to keep moving forward no matter what to get us through these dark times, so we can come out on top. This is something I’ve taken to heart, which has helped me move past a lot of emotions that I’ve had when this whole thing first started.

What excites you the most when it comes to music?

For techno, it is definitely drums without question. Complex polyrhythms are at the top for me. It captures my attention almost instantly and having been a drummer myself, it is extremely easy for me to get lost in that. It is something I have been trying to replicate in my own productions as much as possible.

2020 was full of challenges for everyone, setting the pandemic aside for a minute, what’s one thing you’ve most struggled with as an artist, and what’s helped you manage that challenge?

Motivation and inspiration are at the top of the list. We have a lot of time now, and we’re not going to shows anymore. I used to draw most of my inspiration from DJs I would see and tracks I would hear in those sets that I had never heard before on a massive sound system. I think now, it’s allowing myself to acknowledge that just because I have more “time” to write, it doesn’t mean I need to or should. When the pandemic first started I was forcing myself to write, and most of the tracks were horrible. Now if a moment of inspiration strikes after two to three months, I’ll write and be able to churn out at least three tracks that I genuinely like. Patience is key here in my opinion.

This is a difficult question to answer. I think being able to release more music both on my label while also growing my label to a larger audience, and becoming an overall better producer and artist is how I would define success in this current moment.

If you could name one thing, what’s something you’re particularly proud of since getting serious about pursuing music as a career?

Having had the opportunity to play some truly amazing parties in NYC as a techno dj. As a drummer, it would’ve been similar, but playing with some of the best musicians I had ever heard.

Are there any artists influencing your sounds at the moment?

Nørbak is definitely the one who influenced this EP. The music he’s been putting out percussively is some of the best techno around right now in my opinion. Also Adriana Lopez, PWCCA, ASEC, Tensal, Robert Hoff, and Mary Yuzovskaya.

Thank you so much again for having me. ALT RECORDS 002 will be out on March 22 exclusively on Bandcamp. Check out Attack On Titan if you haven’t already!