Asia’s Top Underground Acts to Be Featured at ADE 2017 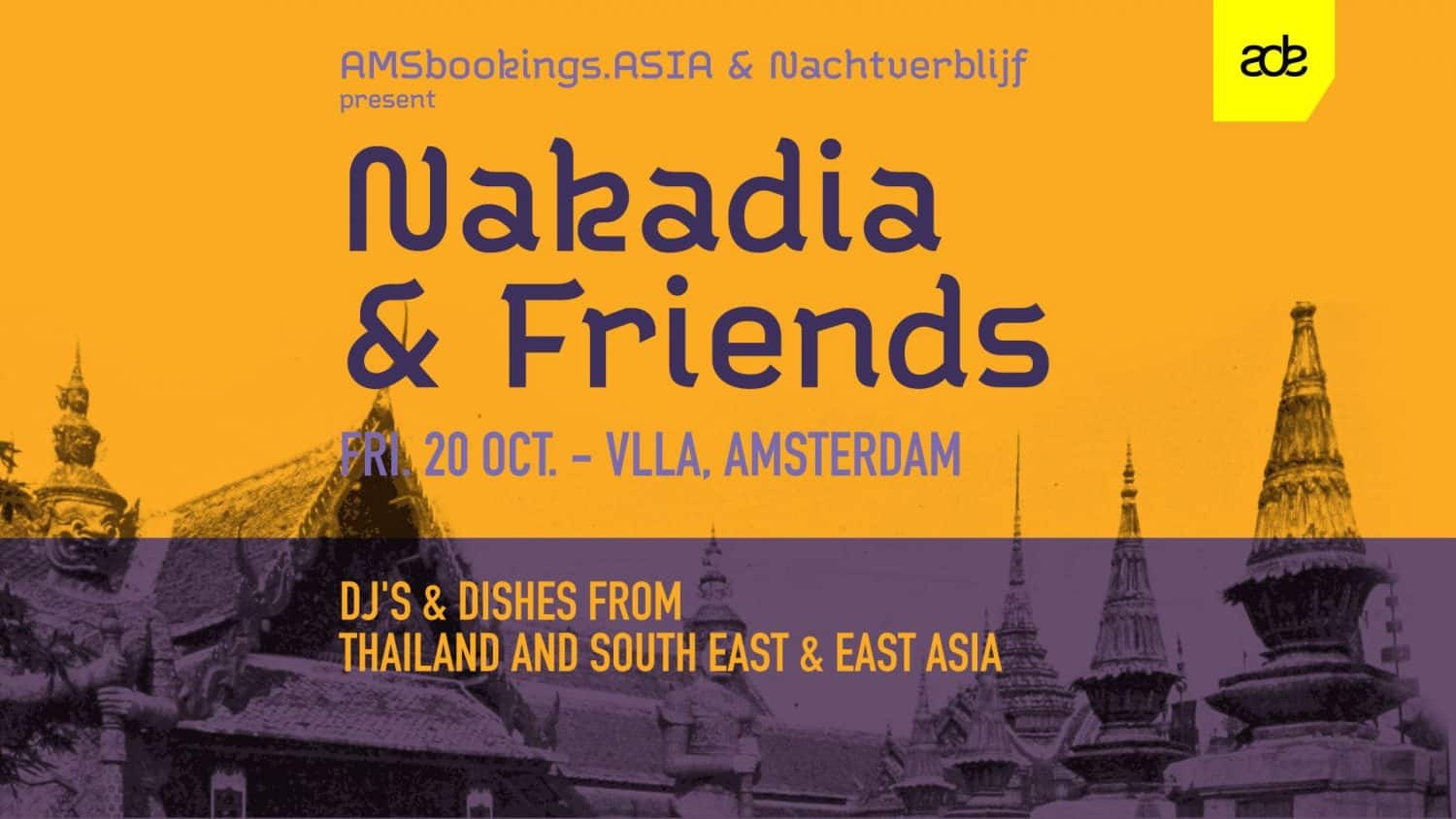 Asia’s Top Underground Acts to Be Featured at ADE 2017

The much anticipated Amsterdam Dance Event (ADE) is returning this October in Amsterdam, and you can expect the event to continue showcasing more top underground acts from Asia.

Amsterdam-based booking agency AMSbookings.ASIA will be present to showcase more Asian acts, following hot in the heels of last year’s ADE event where they featured many of China’s top techno and house acts. Among them were Acid Rabbit, Kaiser Souzai, The Shanghai Restoration Project, Sparkling Elements, Toni Rios and Mickey Zhang.

This year, AMSbookings.ASIA’s event at ADE is called Nachtverblijf ADE – Nakadia & Friends, and will be held at VLLA. As you may have guessed, the lineup curated by Thailand’s most successful underground music import, Nakadia. 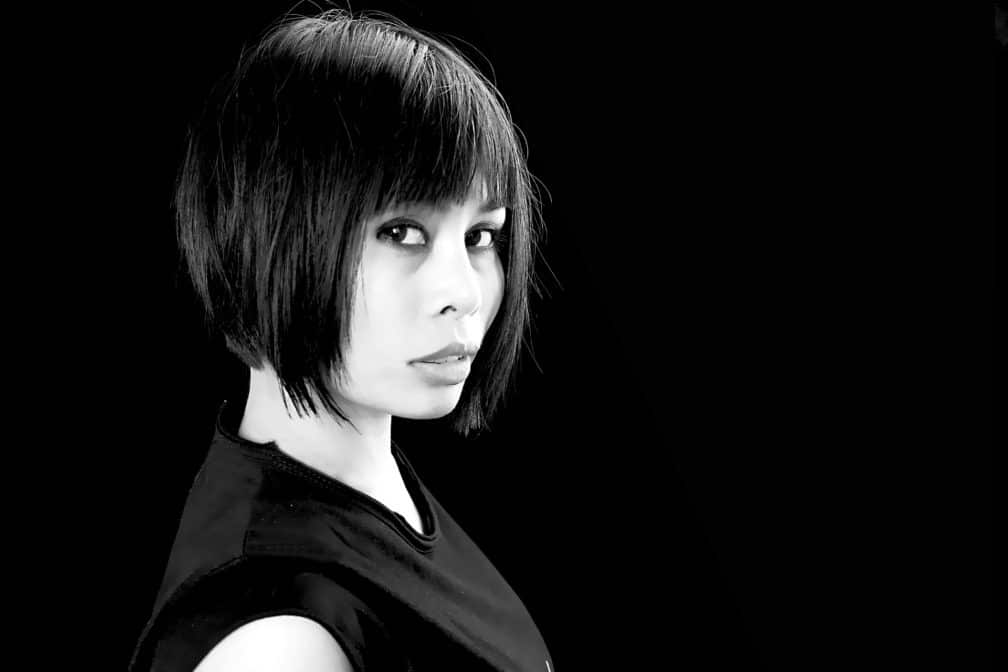 Alongside Nakadia are other famed underground acts such as Malaysia’s RaySoo and JonnyVicious, famed Singapore DJs CATS ON CRACK, China’s house and tech house hero Ray.M and his counterpart Jasmine Li, who participated in last year’s showcase.

If that’s not enough, Lodewyck Amsterdam will also serve a fusion of incredible tasty Dutch-Asian snacks, while YoungCulinair serves delicious traditional home made Indonesian cooking. And the first 50 visitors get a free Singha Beer from Thailand.

For more information about the event, check out its Facebook event page.