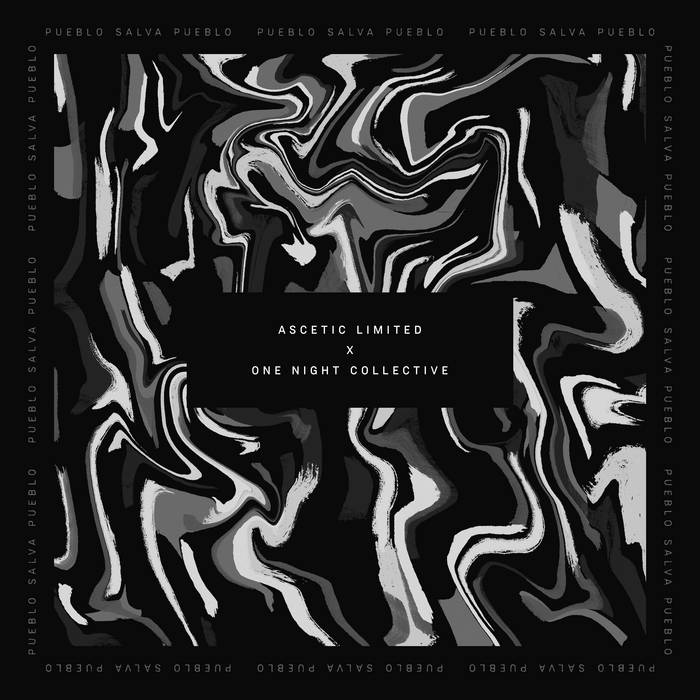 Pueblo Salva Pueblo is a thirty-five track compilation spearheaded by Ascetic Limited and One Night Collective with the sole aim of collecting donations to help Hondurans affected by “Eta” and “Iota”, two strong hurricanes that battered the country of Honduras and Central America.

Honduras is facing probably the greatest catastrophe of its history, with the International Committee of the Red Cross estimating that the recovery of damaged areas across Central America will take at least two years.

No country has been hit harder than Honduras, where at least 3.7 million people, more than a third of the population, have been affected.

No region of Honduras has suffered more than the flood-prone valley surrounding San Pedro Sula, the country’s second-largest city and industrial center, where the storms caused the Chamelecón and Ulúa rivers to breach their banks.

The Pueblo Salva Pueblo compilation consists of 35 tracks from artists from around the world that have offered their artistry, their support, their imagination and their precious time for a humanitarian cause.

As of today, December 4th, the compilation has been launched exclusively on Bandcamp by both labels

All of the money that this project will generate will be donated to the people of Honduras that are in need of food, shelter, medicine, clothes, somewhere to sleep and all the basic needs that the government is not offering.

This is a simple demonstration of the solidarity that the electronic music scene represents.

Pueblo Salva Pueblo is out NOW and available on Bandcamp HERE