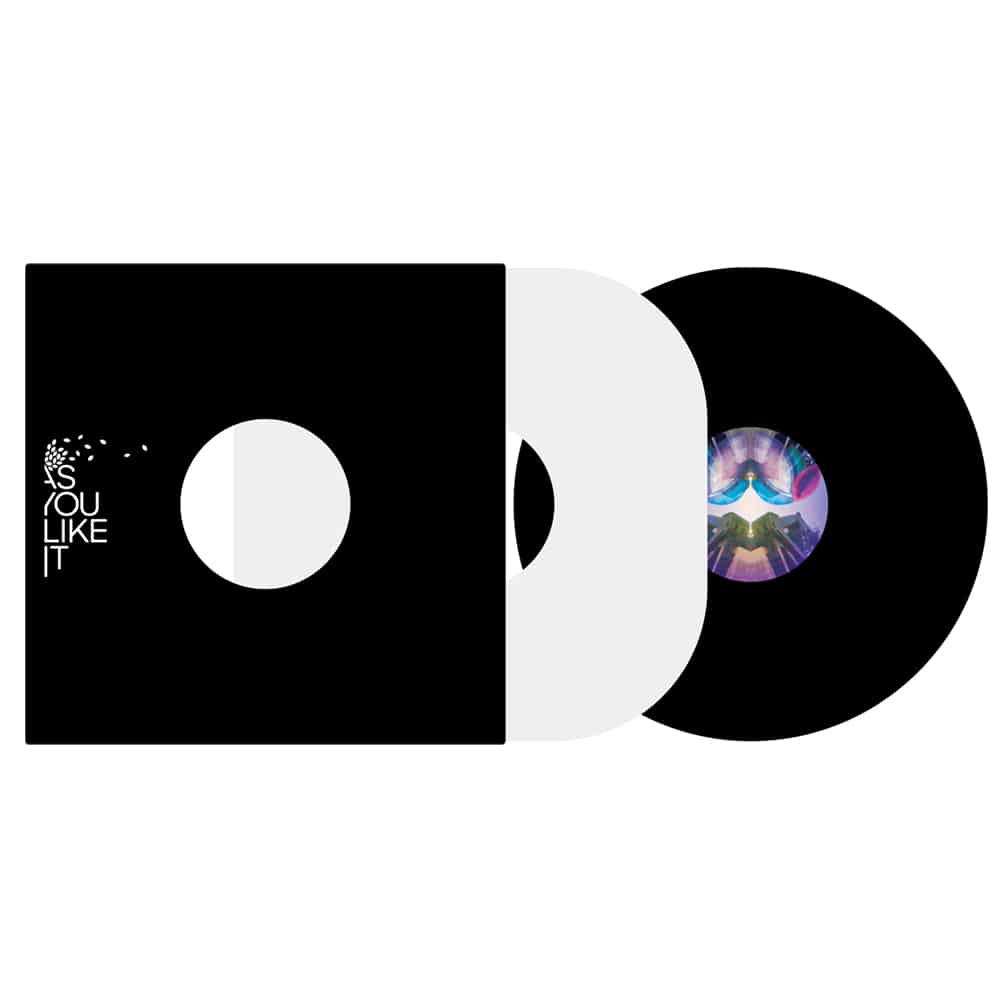 Anyone at all familiar with The Bay Area’s vast contributions to dance music culture knows how important As You Like It has been to the fostering of the local scene for the past decade, and their recently-launched record label is yet another testament to that.

The Bay Area’s dance music space is deeply entrenched in the words of psychedelic rave, radical funk, and electronic invention, all influenced by global sounds but with its own signature twist. For the last 10 years As You Like It has brought its influences, seeped in from enriched musical cities from Detroit and Chicago to NYC, Paris, London, Tokyo, and Berlin, to San Francisco and the surrounding areas through a variety of mediums that has included a myriad of different yet highly-curated events, as well as constant music education through its social media platforms, podcasts and more.

While As You Like It has been responsible for hosting some of the most sought-after global electronic music talents in the Bay Area, from Nicolaas Jaar to Robert Hood, and Ben Klock, Luke Slater and Peggy Gou, the group has also always given an equal platform to the incredible local talent on offer, a sophisticated balance that showcased Bay Area excellence and nurtured budding artists’ careers.

It is with local Bay Area talent in mind that As You Like It now launches its own self-titled record label, As You Like It Recordings, and it does so with an EP featuring four Christina Chatfield originals and remixes by a stellar cast of artists in Tin Man, Noncompliant, Lily Ackerman and Tape Ghost.

Ascent/Descent EP on As You Like It Recordings is a fresh take on the classic acid sound. The vinyl includes title tracks, “Ascent” and “Descent,” alongside a house-pressed “Ascent” by Vienna’s Tin Man and a jackin’ techno funk twist on “Ascent” by Indianapolis’ Noncompliant. With this EP, As You Like It launches its record label and sends a clear message both about its intended focus on quality music, as well as its support for local Bay Area musicians.

Listen to the inaugural EP from the As You Like It Recordings below and be sure to grab your copy and support your label via their Bandcamp page HERE.

Shifted tones and dissolving forms. Winnowing acid, techno osmosis. Synthetic sounds from beyond: Christina Chatfield makes music to lose yourself in. Equally poised for turning up a club floor or soundtracking a melt session at home, Chatfield’s vision of techno pushes boundaries aside and seeks the outer reaches.

Born in the Midwest, Chatfield has made the Bay Area her adoptive home. A lifelong musician, she studied synthesis at Berklee College of Music, leading towards her career as a professional sound designer. Her musical upbringing has surely influenced her sound, mellifluous and effortlessly kinetic, designed for consumption and expansion at once.

Her psychedelic acid techno sets — performed live on an array of gear — are familiar to dancers in San Francisco, Chicago, New York, and beyond. A resident of the Bay Area’s venerated As You Like It event series, she’s a consummate live artist, each performance tailor-made to its own specifications. Christina has released 12″s on Midwest staples Detroit’s Beretta Grey and Chicago’s God Particle. In 2020, Chatfield is busy, releasing an EP for the launch of As You Like It Recordings and later in the year, her debut album, a cosmic exploration of ambient techno moods, on lauded New York imprint Mysteries of the Deep