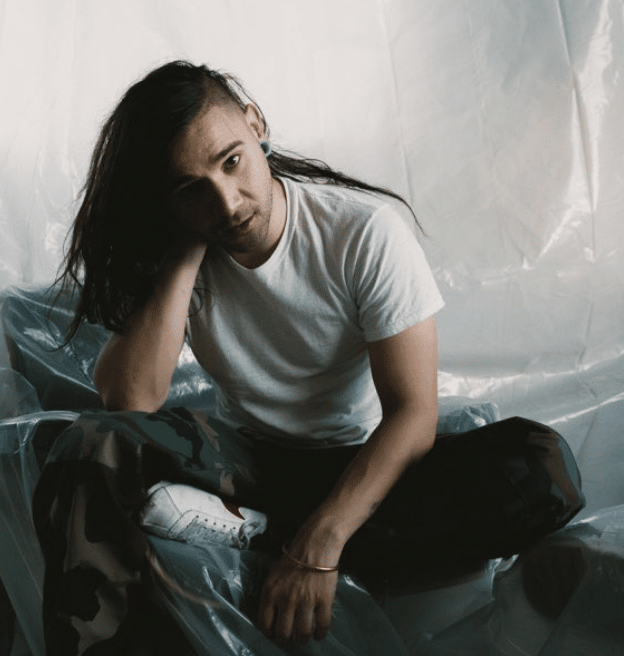 EDM icon Skrillex has announced he will be dropping out of the lineup for this years Detroit Movement Festival.

The dubstep super star posted a statement on his Instagram saying that he needed to withdraw from his performance in Detroit due to his focus currently aimed on his up coming albums.

Understandably so, people are upset. The announcement has come to many as a disappointment, especially with the news happening so close to the start of the festival.  Fans have been in an uproar as they have gone to social media to express their dismay. 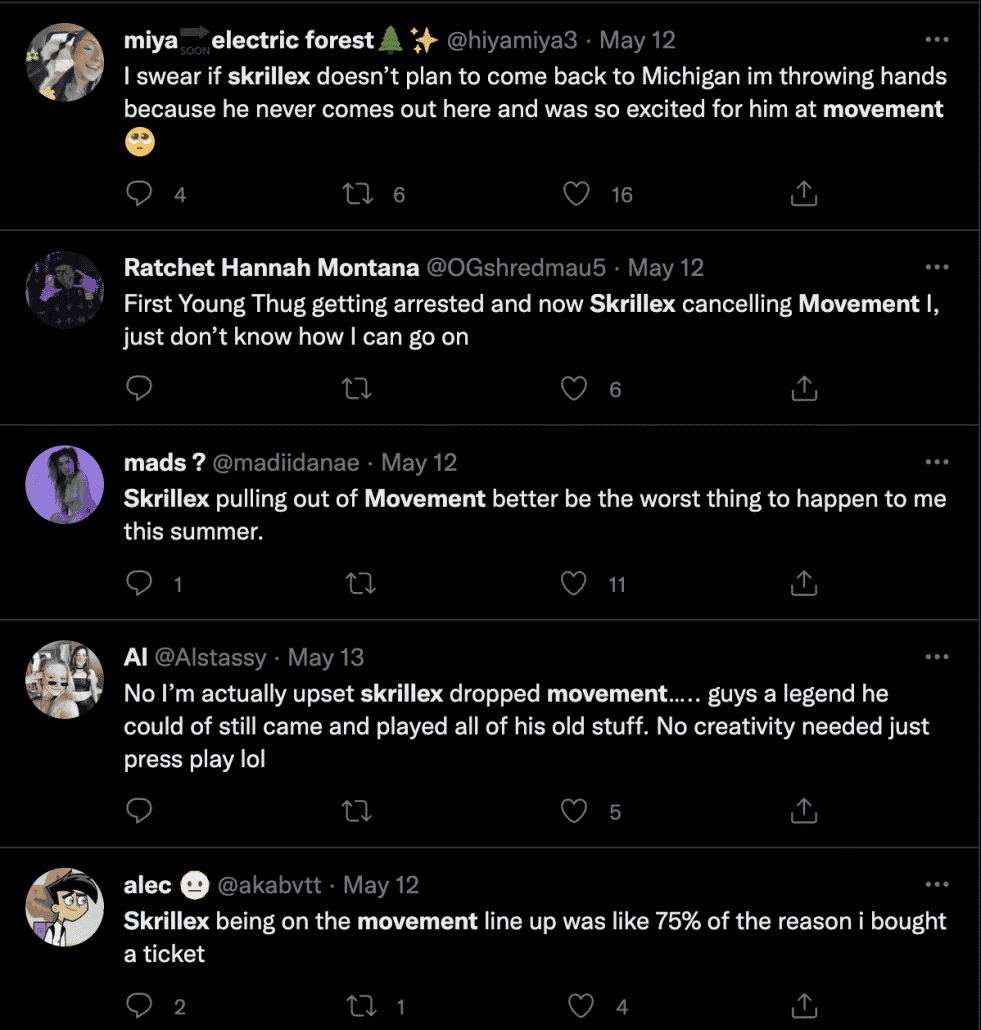 While the news has not been taken well by fans, members of the music industry have expressed support for Skrillex, understanding his need to back down from preforming to exert more energy towards creativity. Amidst comments of backlash and remorse, prevalent house and techno figures such as Loco Dice and Anfisa have instead backed him. Even Detroit Movement Festival commented on his post, showing respect for the DJ’s wishes. 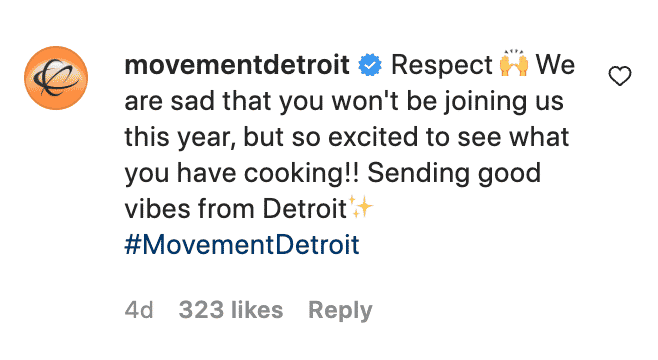 The artists decision has people split, and brings up the question of what we want our favorite acts to prioritize, new performances or new content? It all gets down to which perspective you look at it from. At the end of the day, we can at least respect someone for being able to take care of their priorities.

Although the switch up is disappointing for everyone involved in the event, the remaining festival lineup is still stacked with many legends such as Jeff Mills, Richie Hawtin, Adam Beyer, and even some out of the ordinary performances from the likes of electronic artist Flying Lotus and rap icon 2 Chainz. Detroit Movement Festival will continue on as scheduled on May 28-30.

Read Next: Why I Attend Movement Electronic Music Festival In Detroit Every Year