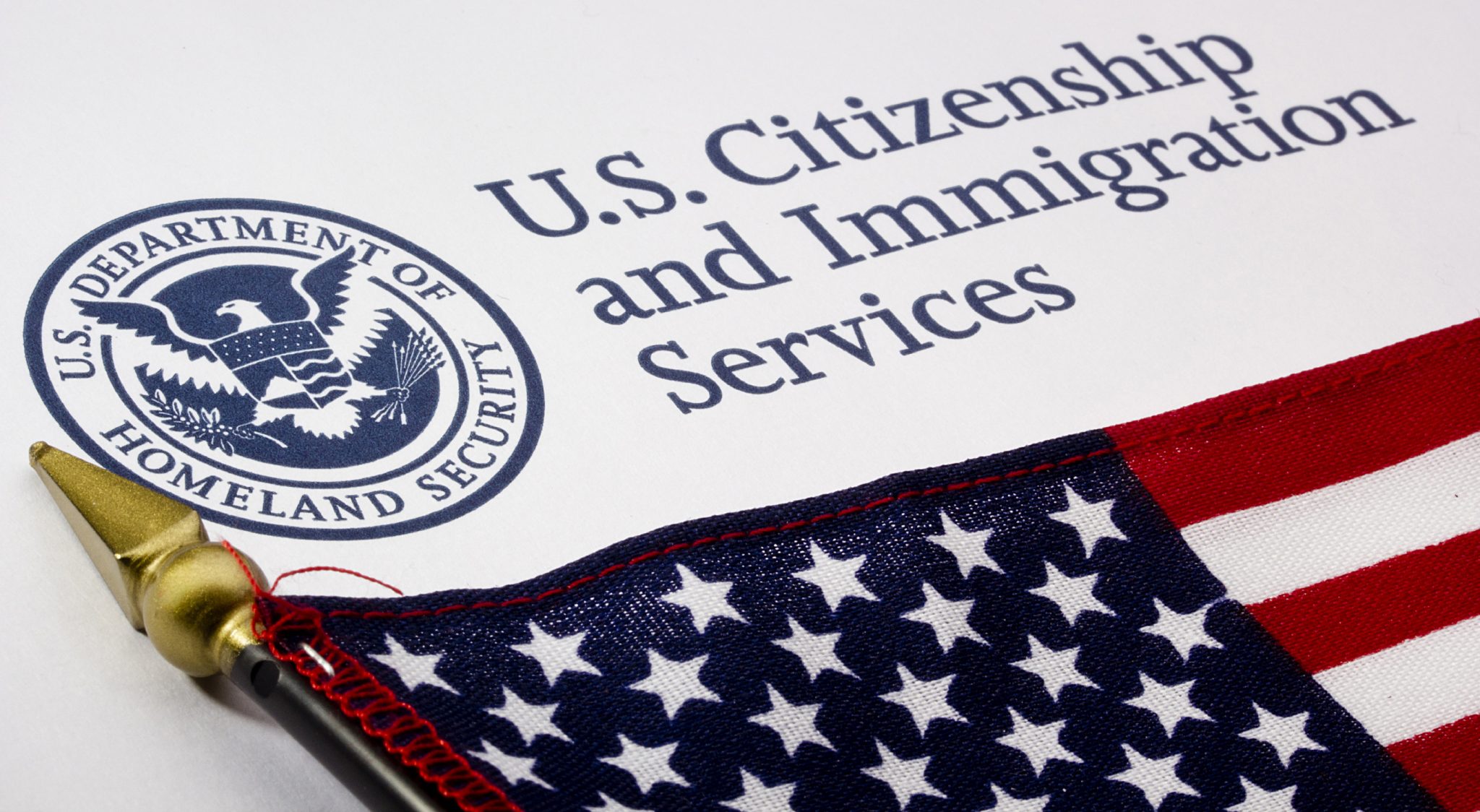 Photograph of a U.S. Department of Homeland Security logo.

It is about to get tougher to bring up-and-coming artists from outside of the United States into the country for a tour.

Starting in December, the US will be raising touring visa fees needed by foreign artists and DJs by a total of 42%. The Petition for a Nonimmigrant Worker, mandatory for all artists, musicians and others including DJs to travel to the United States to work, will increase from $325 per person to $460, and will become active as of December 23rd of this year.

The fee applies for every person that enters the United States to perform or work as part of the artist’s crew, including tour managers, members of accompanying bands, etc.

The Canadian Federation of Musicians (CFM) had their say about the increase: “A fee surge of this kind adds an additional and unacceptable financial burden on our members,” said executive director Liana White. Jason Garden, Smartbar Chicago’s talent buyer, gave his input with a statement to Resident Advisor:

As long as I’ve worked at smartbar, the US visa process has been a bit of a thorn in our side. While I completely understand the need to document and tax folks who are working in the US, the process itself is often drawn out and expensive to the point that it interferes with the artists and venues the government is trying to serve. While the increase in fee is probably nominal for some larger artists with managers and agents (and often lawyers) who can lobby on their behalf, it makes it increasingly (often prohibitively) difficult for emerging talent to break into the US market.

Additionally, these delays and added costs often make the process unpredictable such that we routinely have to cancel or postpone events at the last minute due to unexpected visa complications—which is not only disappointing for fans, but a huge financial burden for those parties looking to make the events happen. On a just the surface level, clubs and artist devote their (often limited) resources to planning a tour and promoting a night, only to have the opportunity ultimately rest at the less-than-stellar expediency of the visa office. Accordingly, it makes it very difficult to have the confidence required to schedule events with new artists and discourages attempts to bring fresh faces over to American audiences.

When a show can’t happen at the last minute, literally everyone involved loses out (except, of course, the visa office, whom it does not affect in any way). To drive home the point, we, as a club, lose a massive amount of business (promotional costs, operational costs, refunds, forfeited booking fees, angry patrons, etc.) and the artist has wasted their own resources (flights, legal fees, lost wages, etc.). It’s not hard to imagine what a burden such a last minute cancellation would be for smaller venues or underground promoters. We are lucky that we can largely absorb such losses—for many others these losses can be catastrophic.

So, while the upfront money is certainly part of the problem, the unpredictability and difficulty of the process is perhaps an equal or greater obstacle for all parties involved.