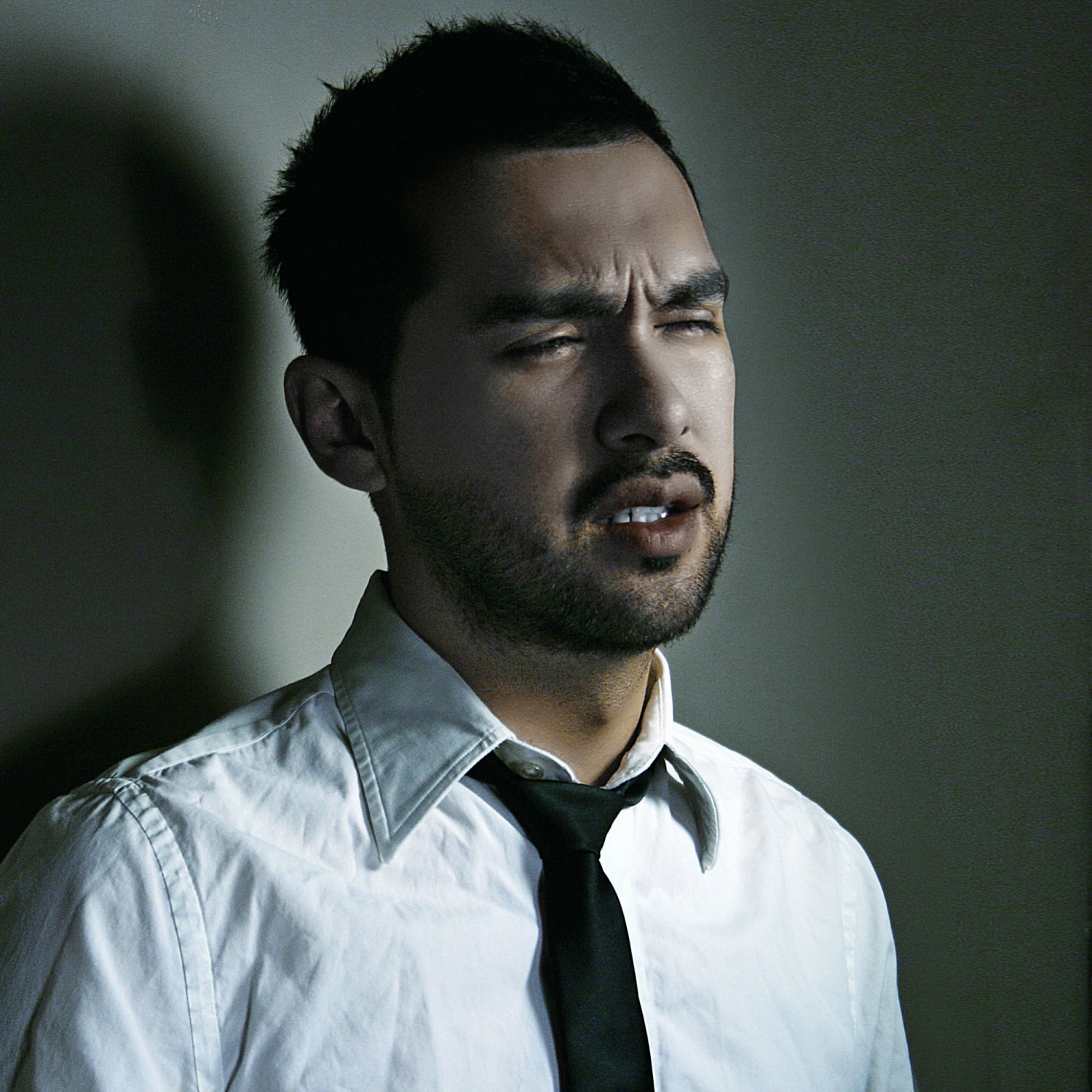 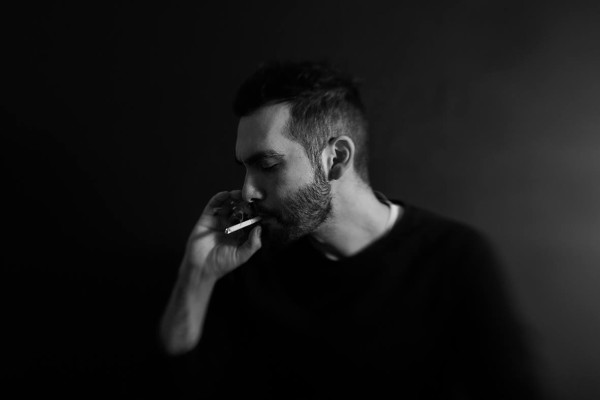 “At the beginning it was just an excuse to stop traveling alone and bring some of my closest friends with me, but seeing the talent on the roster it had to be bigger than something I did just a whim, so I started to get really involved into developing the concept” – Louie Fresco

Over the years Louie Fresco has found his sound in the deep and tech house world. As an integral member of the No. 19 family, he’s had the opportunity to sculpt and adapt his sound as well as pursue concepts such as his recent ++ party series. It comes as a surprise that he hasn’t made an appearance in Los Angeles since 2008, and back then he wasn’t necessarily playing the deep hypnotic textures we’re familiar with today. However, the lack of Los Angeles tour dates since 2008 isn’t his fault. Like many artists throughout their careers, sometimes acquiring an artist visa is a difficult task. Luckily for Louie Fresco, and for fans in LA, he’ll be making his return this Sunday May 10th with an extended set at the Standard Rooftop Downtown LA.

We recently caught up with Louie Fresco via e-mail to talk about his upcoming LA visit, the recent + + events, and his experiences in 2008 amongst many other things. Here’s what he had to say! For more information on Louie Fresco and his set at the standard see the links below.

Hello Louie, I want to start by saying congratulations on getting your US Artist Visa! We hear such horror stories of visas not working out for artists at times, but glad you have made it through and we can start to see your name in and around the USA this summer much more frequently!

Thanks! It was such a pain in the ass to finally get it because I had to go through everything twice. Once in London and last year in Tijuana but I can’t complain now because I can finally go back and reunite with many of my oldest friends.

Have you been here just to visit before or is this truly your first time in LA?

It is my first time as Louie Fresco, but I used to play in LA and San Diego all the time from ’08 to early 2011 back when I was doing electro.

It was so fun! I was younger and it was my first experience traveling the world and getting to know all sorts of cool and random people while seeing so many amazing cities and venues. I remember (sorta) getting hammered ALL THE TIME. Nowadays I pace and take care of myself way more than before.

The scene was very different from what I am in now. People came out all full of energy with just one mission in mind: to rage! I won’t say anything negative about this new scene but I will say that they need to stop trying to look cool and get more involved with the music coming out of the speakers.

Clearly your sound has shifted towards deeper and techy grooves. When did you make the shift musically? And what inclined this?

I got pretty sickened by the whole Dubstep and EDM takeover. Electro house shifted into those 2 genres so the only option I had was to hit the reset button and start doing something new. I didn’t know anything about deep house but somehow my music fitted right in.

So May 10th at the Standard Rooftop will be your return to Los Angeles. What are you looking forward to the most?

To be honest, just to play at one of the few venues that pioneered this new deep house movement into what it is now it’s a big honor, and the fact that I might see a whole lot of familiar faces it gets me pretty excited.

I understand you’ll be playing an extended set at Standard. How do you plan for longer sets?

I don’t. I think I finally have a pretty big amount of music and some decent musical knowledge to help me drop a good set. I don’t know if I have the endurance for really long sets but we’ll see. Maybe some cardio this week will help.

Can you share with us your favorite rooftop track for a sunny afternoon?

Lovebirds – I Want You In My Soul it’s still one of my favorites.

For you, what’s the best part about playing a day/open air party? It takes on a whole new atmosphere as opposed to a club night. 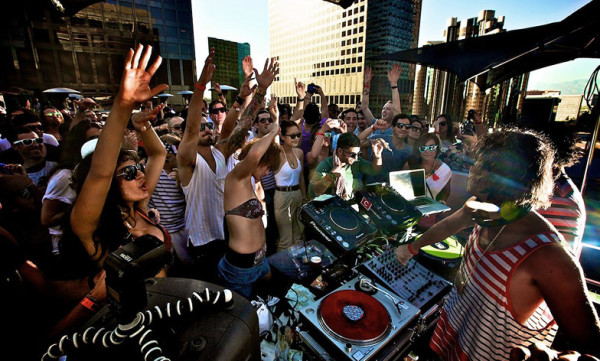 The fact that it gives me an opening to play something different from what I am used to play on clubs it’s pretty cool. Plus the vibe is so fresh and the crowd always looks better ;-)

What’s one thing you must do while here?

I am definitely getting some In-&-Out! I miss that shit big time.

Where else are you playing on this upcoming trip?

I think I only have a few shows in San Diego, Miami at Trade, DEMF, and New York

How were the two ++ events in Mexico City back in April? Can you tell us a little about the inspiration behind the ++ party concept?

At the beginning it was just an excuse to stop traveling alone and bring some of my closest friends with me, but seeing the talent on the roster It had to be bigger than just a whim, so I started to get really involved into developing the concept. With the help of many of the acts in it we are taking this party to many cool places and venues around the world. It’s still in its first phase but we have big hopes for it.

Where else are you taking the ++ party this year?

Besides Panama, Monterrey, and many shows in Mexico City we have Barcelona, Berlin, London, Ecuador, and I’m hoping to lock something down in the US

Your recent remix of Jakkin Rabbit’s Obsession EP on No. 19 Music is a certified bomb! Can you tell us a bit about how your relationship with the No. 19 family started?

Jonny loved a track I had done called “Cruel” and asked me to turn it into what we now know as the remix for Lee Foss’ “Cold As Ice” and I have been sending him my music ever since. 40 releases later and I’m still here with the No.19 family.

Do you have any upcoming releases following your remix for Jakkin Rabbit?

Not really. I do have loads of finished tunes and collaborations but I haven’t sent any of them to any labels yet. I want to focus on the ++ project and the one with Miguel first.

What are some of your plans for summer? (Are you staying in Mexico? Going to Ibiza? Residencies anywhere?)

I’m staying with my boy Miguel Puente for a month in Barcelona because we want to finish some tunes and spend some time developing our LUISMIGUEL project. We have a bunch of shows together so I think we will definitely hit Ibiza.

Thanks for the time Louie! Safe travels and have a great time in LA