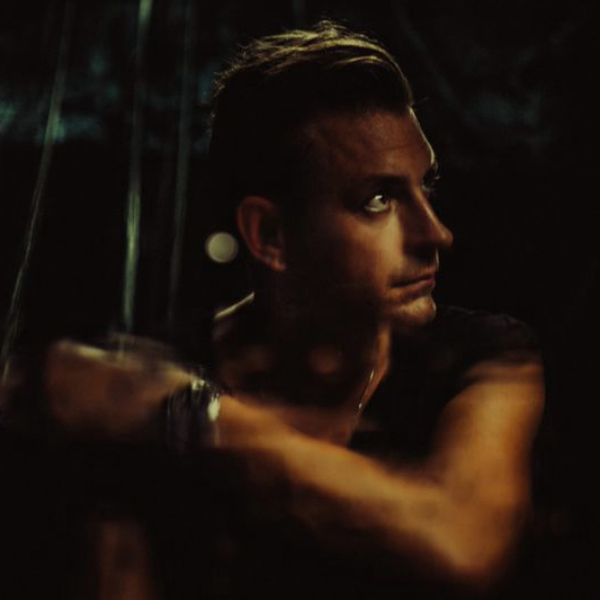 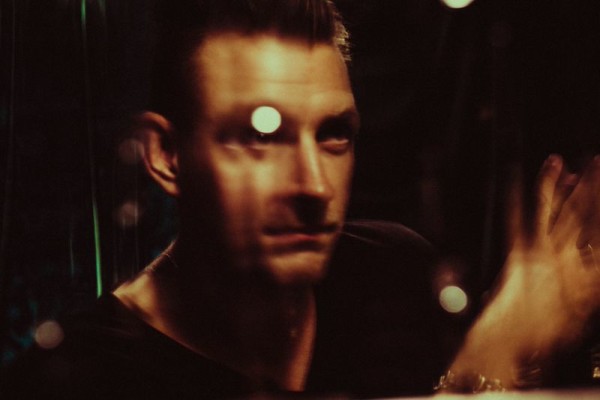 “I have a soft spot for the underground parties that are held in locations that will only be around for a certain amount of time. It’s a special vibe that I love” – Joel Mull

The international techno community is comprised of many talented artists and visionaries. At the forefront of the current techno movement is Swedish artist, Joel Mull. Amidst a very busy schedule this week at WMC 2015, Joel Mull will be making a stop in Los Angeles on Saturday to play a very intimate rave affair. We recently caught up with him and talked about everything from his dance upbringing in Sweden to his love for the underground.

It’s been a while since you’ve played for Incognito! About 4 years ago I believe? How was your last experience here?

Let’s see. Yes wow has it been so long already. I remembered that I had some people driving all the way from Phoenix to see me play that time. And I had a wonderful time with all my LA and US friends that night.

What do you enjoy most while you’re here in Los Angeles?

There are a lot of things I love with LA. One of my favorite things is to drive along the coast and listen to deep electronic scape music with my friend Matt Xavier. He always has a new route up his sleeve that we cruise. But also the whole lifestyle that comes with the sunny weather you guys have. I feel I have to get in better shape every time I visit.

You’re playing the Last Night on Earth yacht party at WMC on the 26th, then joining us here in LA, eventually ending with the Drumcode  closing at Space on the 29th. How do you prepare for traveling and weekends like this?

There is only one way you can prepare. Eat healthy, don’t drink too much alcohol, try to catch as much sleep as you can, and of course workout when possible. I’m lucky to have a motivator in my team. My US agent Meghan is pushing me to work out more and I’m certain that she has some ideas to squeeze in a couple of hours of workout in-between.

If you could relate your travel experiences to a soundtrack what would it be?

I have a favorite album that I listen to a lot when traveling.  And I actually heard it the first time last time I was driving around with Matt. Its Andy Cato’s album Times and Places on Apollo Records. Perfect soundtrack for any type of travels.

After this recent trip, what is one thing you look forward to upon returning home?

Being home and taking walks with my dogs, Frans and Knut, as well as my fiancé Linda. Its one thing I enjoy the most. That’s quality time in my book.

Can you take me through a specific track of yours? Track of the Night has always been a personal favorite. What was the influence or memory that inspired that track? It is such a driving hypnotic tune.

Nice to hear that you are harmonizing with that track. Thank you. The idea was exactly that to make it hypnotizing. It’s one of my favorite tracks that I myself still play out. I can’t really say what made me do it. I had one of those nice days in the studio when all fell into place kind of quick. And I was inspired from a weekend of long sessions in the club-land.

After WMC, you’re back at Berghain with a great group of artists. Do you have a favorite time of the night, or day, to play there?

These coming weeks are going to be a peak in an intense touring schedule all around. Direct after WMC I’m doing 5 gigs the same week. And the place I really look forward to round it all off is playing a morning slot at Berghain on Easter Monday. It’s my favorite booth and room on the planet. There are not many places like it.

And to answer your question my favorite time is when I get the chance to play the closing set. It’s always a fantastic ride to do. Musically I can play exactly the way I love to; deep melancholic hypnotic techno.  And I really love the last hours when the Panorama Bar floor has closed and I have the whole mix of the creatures of the night dancing together. Its a special feeling I can’t put words to.

What do you like best about playing long sets? And what are some challenges when playing for such an extended period of time?

With longer sets it is the whole feeling of self hypnotizing I like. When you don’t notice how fast time disappears. The first hours can be the most challenging first to get into the groove the right way. But also trying to find the right tracks to make people stop talking and to close their eyes for a while.

Every scene, country, and culture have different experiences when it comes to being exposed to the music. Can you tell us about your early experiences in the Swedish dance culture?

For me it was a trip to the UK summer of 1991 that changed everything. When I got back home to Sweden I was on a quest to find all that music that was called techno. And it was all about going to record stores crate digging for records and trying to find flyers to rave parties, and by no time I was transformed from a indie rock kid to a full on raver. There were a lot of parties and the scene grew quickly as the word spread. It was not unusual to have 2,000 to 4,000 people gatherings and sound wise it was very influenced by the sound of Belgium, Detroit and the German scene, but also UK with its breakbeat and hardcore style. 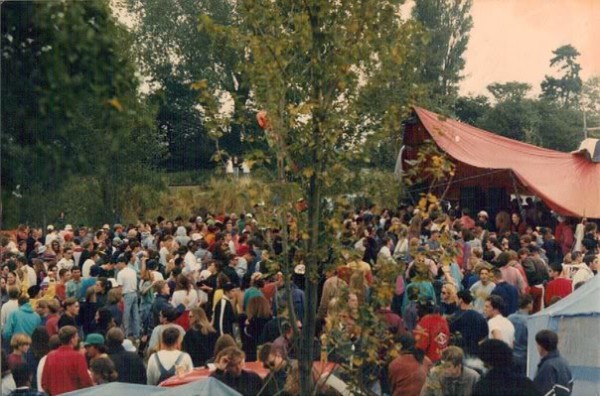 The parties were mostly illegal and held in old warehouses and not so much in clubs. So I have a soft spot for the underground parties that are held in locations that will only be around for a certain amount of time. It’s a special vibe that I love. It’s a feeling I have still with me today and that I associate with techno. It was a lovely time to be part of and the feeling I think we shared was that we where going somewhere new. It was futuristic and experimental; people were trying out new ways of combining ideas sounds and technology. We were digging our own new tunnels in the underground. Also it took a long time until techno was accepted by the ”normal” society. Techno was a bad word in Sweden for a long time. Especially in the 90’s it was a struggle and there was an “us against them feeling” with the police. But nowadays it’s all over everywhere from kids TV shows to the gym.

It used to be ”for those who know” but we were all striving to get everyone else involved to join the party and to experience our music. So it was meant to be. Techno is the music for the future.

What are your thoughts on the higher age limit for most venues in the United States? Do you think a lower age limit would help expose and grow the scene in a positive way?

The age limit thing is everywhere I guess even for me when I was a teenager. But kids who know what they want know how to get it.

Do you have any new releases upcoming that we can look forward to?

Yes I do. First there is a new Mull release for Mood Records. Stripped techno beats for the DJs. And then me and Adam [Beyer] are back in the studio again. So expect a string of releases from us. At the moment we are working on a remix for Josh Wink. Then a new label from the Mull camp Parabel Music is just in the process to start up. First release is from the very talented DJ and Producer Patrick Siech from Malmö, Sweden.

What was the last record you bought?

As vinyl I cant remember. As a file it was Rödhåd´s remix of Howling track Signs.

What’s the best thing about techno? 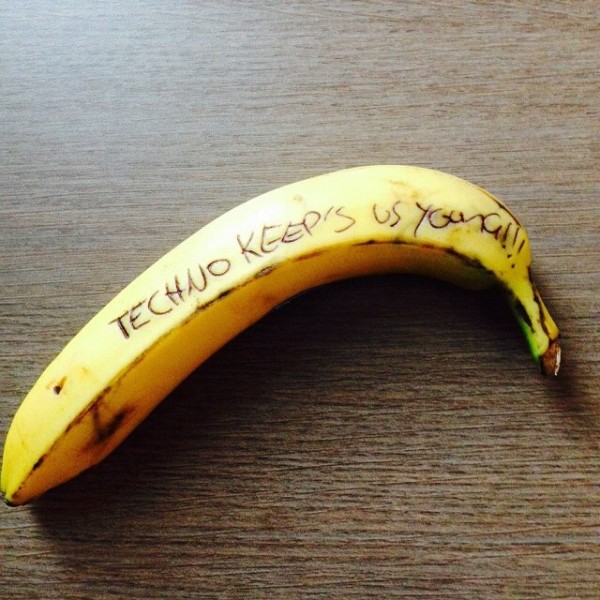