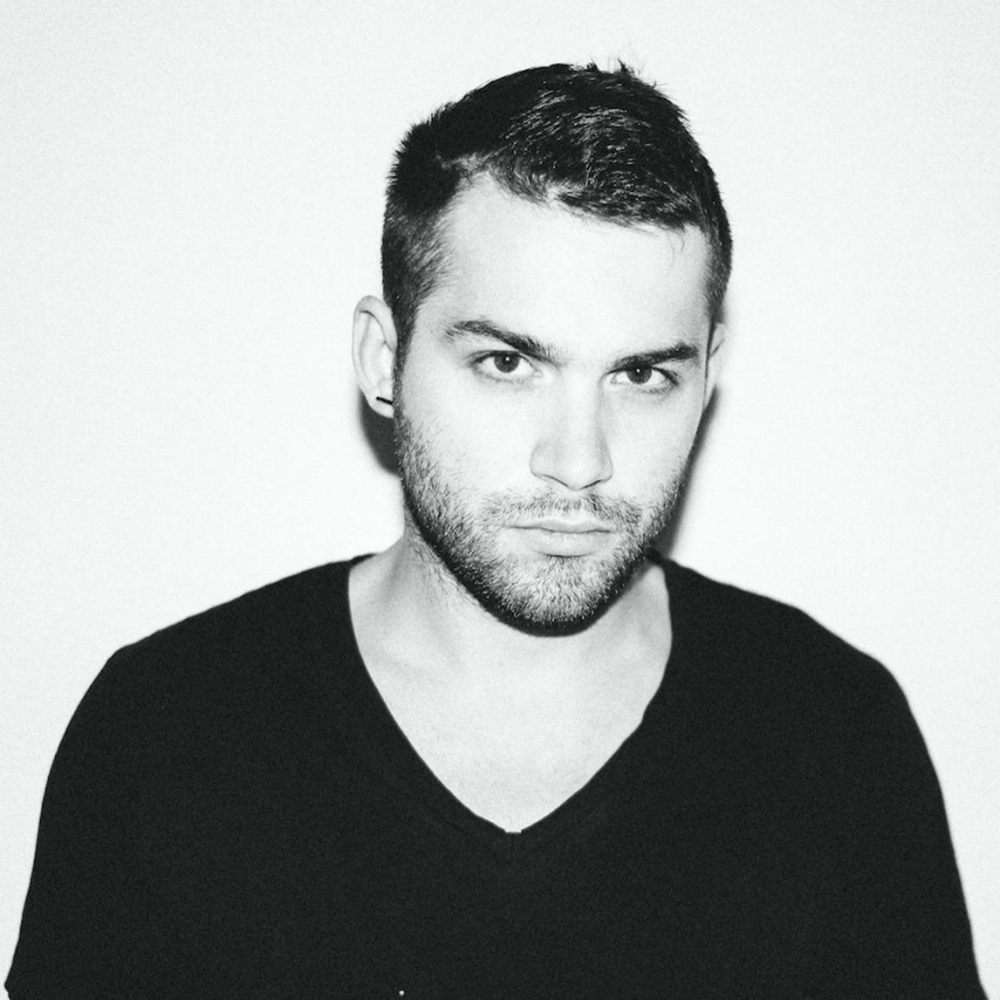 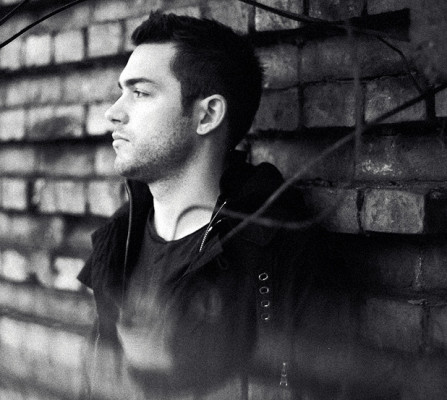 Joel Boychuck, known to many as HOBO, is the type of artist that has always been guided by a deep passion for the music. Throughout the past decade HOBO has established himself with numerous releases on prominent labels such as Minus, Tronic, and Diynamic, and this year he looks to revitalize his own label, Soundz.

We recently caught up with the Berlin-based artist about the revival of Soundz and the upcoming release of the label’s ten-track compilation. Take a look at the interview below along with a preview of the entire X [Vol. 1] Compilation. Enjoy the sonic journey for now, and stayed tuned for the official release next Monday.

Where in Canada are you from? Did you have an upbringing in the Canadian techno scene?

I’m from a small city that borders Michigan, called Sarnia. It has absolutely no techno scene, but luckily for me Detroit is about 50 minutes away. That’s where I got into techno and began partying every weekend from when I was around 16 years old.

We hear you have moved to Europe now, what prompted this move? Was it career led?

It was career led. I moved to Berlin in 2007 to begin touring full-time, it’s essential if you have a ton of gigs in Europe. Getting a trans-Atlantic flight each time would just be a nightmare. Plus I feel the techno knowledge, culture and scene has developed at a much greater pace in Europe.

Can you tell us a little about your relationship and history with Minus?

My history with Minus begins around 2002 or 2003 when I met the guy who was running the label at the time. We became friends, occasionally playing in and around Detroit together in the early 2000s. From then onwards I sent a ton of music to the label every year until my first EP under my first artist name, “Tractile” came out in 2006. In 2008 I took a year off to create Hobo and in 2009 I went back to full-time touring. A number of singles, EPs, compilations and an album later and I felt my time with Minus was finished for a number of reasons. I left at the end of 2013.

What was your strongest influence around the time of your first release with them back in 2006?

Back in 2006 I was more inspired by late nights and early mornings in dark Detroit clubs and after parties. Weird sounds and dark tones were the name of the game. But I’ve certainly lightened up in more recent years!

We’re looking forward to your new compilation and re-launch of Soundz. Can you tell us about the process of the compilation and overall what you’ve been up to recently in relation to the re-launch and release?

Well it took a while to really decide what direction I wanted to take with the label. The first release came out about 15 months before the compilation and most of that time I was being indecisive about whether to stick to one genre or to diversify, and whether or not to keep releasing on vinyl. It also came down to the demos I was getting – nothing was exciting for me mostly because 90% of what I was getting were from people who clearly just wanted to be on Minus someday. That sound didn’t excite me at all. So I went with my gut and chose to release a range of music. I listen to lots of different styles of music in my day-to-day life, so it’s more me in that sense. I don’t wake up and start banging out techno while I make a cup of tea, and I generally don’t play it when I’m relaxing in the evening, so I wanted to release music that listeners can enjoy at completely different times of their days and of their lives.

On the Soundz website you say the main focus is to release unknown artists and/or secret alter egos. How many alter egos do you have for your music?

I’ll admit that I have toyed with at least one alter ego… and it may even be on the compilation! I think a number of close followers may already know it but I’m going to leave it unspoken here so that anyone who doesn’t know can discover it on their own. After all, it’s about the music first.

I enjoyed reading the artist descriptions. Can you tell us your relationship with these artists and how the compilation came about?

I think it’s so important to have fun with whatever it is that you’re doing. I got signed to a label once and was told the first day that ‘’friends just having fun’’ was going to be a big part of it all. And sometime a bit later, at one of the meetings about making more money and getting more fans, it stopped being fun. I vowed that if I ever did a label that it would go back to that early essence and not take itself too seriously, so that’s something I emphasize. The secrecy adds a fun layer and letting the artists write their own bios shows how little we take ourselves seriously. It’s all just a bit of fun. The compilation idea first arose around the idea of the label being a crossroads of varying styles and sounds. Since it’s so diverse, I needed to introduce that concept before a string of releases came out that were so different from each other. So ‘’X’’ really just serves to show listeners what they can expect in the coming year.

Did you have any creative challenges or moments that tested you during the process?

Once the idea had become a foundation for me, it was all pretty easy and fell together quite quickly. In fact there were only good moments for me, like finding out that certain artists don’t exclusively write what they’re known for. I really wish people wouldn’t let genres and expectations mute their creativity.

Do you have a personal favorite track off the release?

I really like the Earwicker track ‘You’. Its eerie, moody element is something I like in music and it’s a style of music that I haven’t much exposure to, so it’s very fresh to my ears.

What is your vision with this compilation? Where do you see the label heading for the rest of the year?

The compilation really is the vision. It really just showcases some of the sounds that we’ll be releasing this year and the new names that we’ll be seeing as well. I’m sure there will be more to come as ever since the eclectic direction for the label has become known, quite a number of interesting demos have come in, so exactly where it’s heading, we shall see. But there will definitely be a few Hidden Resort releases this year, a really cool thing that I’m working on myself as well as more Drumsfeld, The Nobodies, Upstate and more so it will be an eclectic and interesting year.

What currently goes into your live set up?

My live set up has been in a constant state of flux these last few months. Where it will settle, I don’t know but I expect to be leaving the laptop at home pretty soon, I’ll say that.

What is a piece of gear that you think would be useful, but hasn’t been invented yet?

The perfect midi controller! It doesn’t exist yet. I guess that’s probably because what’s perfect for one person isn’t perfect for the next. But endless rotary encoders that don’t die or become glitchy after a few uses would be really great too.

Thank you for the time! Wishing you all the best this year!

HOBO cooked up the original release on Soundz back in 2013 dishing out three exquisite minimal cuts on the EP, Mind Games, but takes on a very new direction with the forthcoming release on Soundz. From the dark and droning ambiance of the opening track, Firmamental, to the hypnotic dance floor groover that is Foment, the ten-track compilation is a refreshing collection of works from his friends and incredibly talented ones at that.