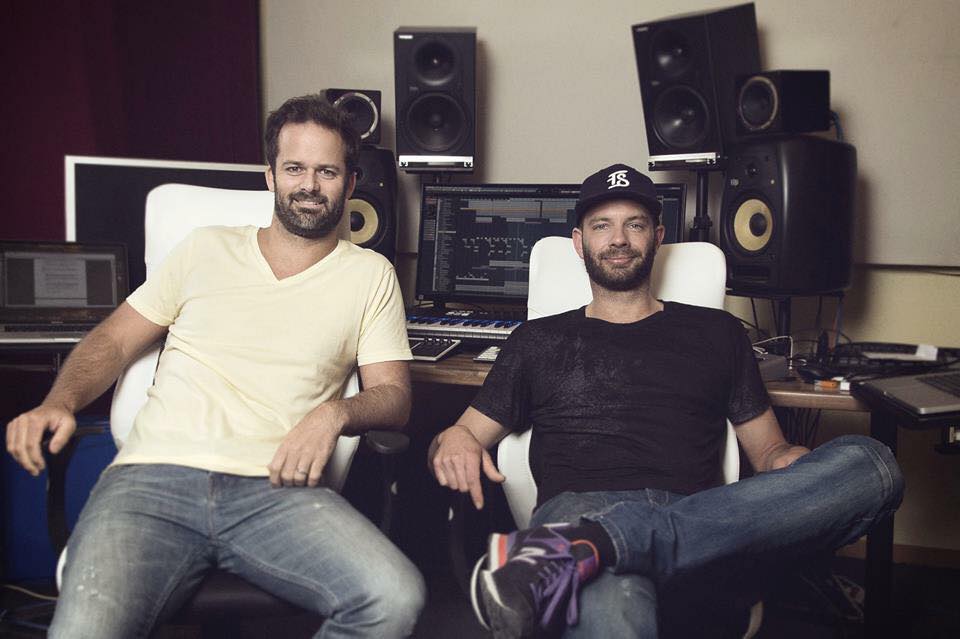 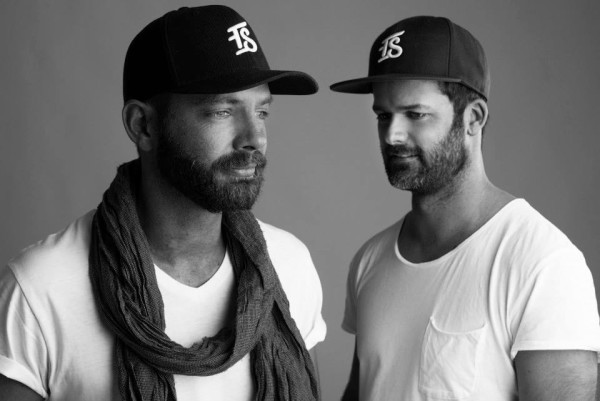 “Decades of electronic music inspire us to do what we do: produce and play the music we love” – Fat Sushi

The industry has got a new appetite for some Sushi; Fat Sushi that is – the duo artist based in Switzerland have been making significant waves in the past few years choppin’ and dicin’ releases from top notch labels such as Suara, OFF, Hive Audio, Kittball, and Stil Vor Talent with upcoming remix duties for Berlin’s Nils Hoffmann on Wankelmut’s Poesie Musik. Their deep-hypnotic house and chunky techno sound is gaining support from the likes of Marco Carola, Nicole Moudaber, Maya Jane Coles, Oliver Koletzki, Roger Sanchez, Andhim, Coyu, Eats Everything, Reboot and more.  Fat Sushi is making their U.S. debut in San Francisco at Monarch this Thursday.

We recently caught up with Fat Sushi (Ralph) to discuss about the duo’s upcoming releases, the history and current state of Swiss electronic music, and more.

What is the concept and inspiration behind Fat Sushi?

Daniel and I have both been involved in the electronic music movement since the 90s – all those years, we’ve collected memories, experiences… it all flows into our production process. Decades of electronic music inspire us to do what we do: produce and play the music we love!

You had mentioned launching a new label later this year. Tell us a little bit about that project and what we can expect when music starts flowing from the imprint?

Yeah – we’ve just signed the first EP for our new label, so we’re really excited! But there’s still a lot of work to do as we’re going an ‚arty‘ approach – including vinyl releases and a really special artwork. We’re collaborating with unbelievably talented artists both visually and audibly – and we want it to be perfect. So it all takes a little time – but if we can stick to our schedule, we expect to start releasing by end of this year.

In just a few short years since the debut of Fat Sushi you have managed to land on some prominent labels such as Suara, Kittball, Hive Audio, OFF, and Stil Vor Talent. What are some of the current projects you are working on that we can expect to hear soon?

We’re really busy touring at the moment in Europe and abroad… and we’ve just signed a contract with APA here in the USA, so expect the cold fat fish to play more stateside too in the near future.

Studiowise, we’re currently working on new EPs for Suara & Hive Audio as we’re representing them on their label showcases. And we’ve finally started doing remixes: the first one will be out on Wankelmut’s imprint in 2 weeks. And mighty Fritz Kalkbrenner asked us to do one for his new single – out later on this year on Suol.
Fat Sushi – Love Matters [out on Suara May 25th]

While Fat Sushi is a new alias in the industry, the artists behind it certainly aren’t anything but new. Through your travel and industry experience over the years,  what are some of your top places to visit and play? And why are they special for you?

I really enjoyed playing in Brazil (D-Edge) – the vibe there is fantastic!  Those guys know how to party. I’ve had some brilliant nights here in the States – and I used to play a lot in Russia – there were some wild parties… But then again, Europe has such a big variety of good places too, like Amsterdam, Berlin, Barcelona… and our hometown Zurich. Apparently we (Zurich) have one of the highest – if not THE highest club density in the world… Crazy! 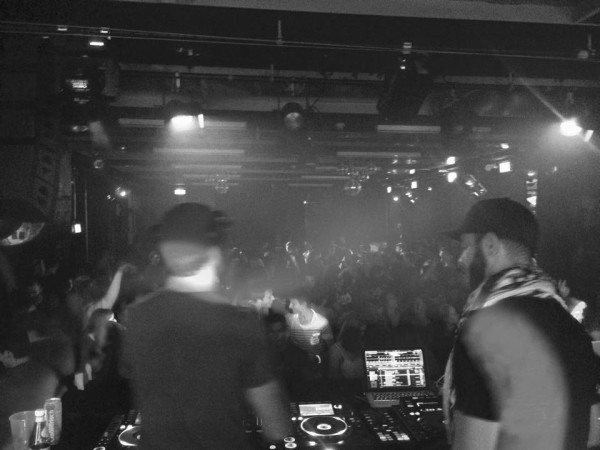 Your roots are embedded in Switzerland; what can you tell us about the history of electronic music from your home country?

We’ve always had a really vibrant electronic music scene in Switzerland: Swiss house music pioneer Djaimin was broadcasting a nationwide weekly house music program in the beginning of the 90ies already – called ‘The Dancefloor Syndroma’. And guys like Oli Stumm were doing their house music thing in the clubs. I guess that helped introducing a lot of the Swiss kids to techno & house music at an early stage of the movement. Probably that’s why we’ve had some hot acts emerging from Switzerland conquering the world: From Yello to Djaimin to Luciano. And we don’t stop: Adriatique, Andrea Oliva, Animal Trainer… let me stop at the letter ‚A‘ – otherwise the list will be too long!

We have been very keen on following artists that are heading towards the right path such as yourself in countries and territories that we’re unfamiliar with. Which artists currently in Switzerland do you think deserves some attention? And what makes him/her/them unique in your own words?

Besides the ones mentioned above, some of you might know Kellerkind, Deetron, Mendo – but check hot acts like Several Definitions, Kyrill & Redford, Dario D’Attis, Benotmane, Definition… All creating their unique style!

What has been the craziest/randomest moment that’s happened to you at 6AM in the morning?

I guess that must be the moment when I’ve been to Russia around 10 years ago. Still playing with vinyl, but the promos were on CD. After my set, I catched one of the promoters ripping the unreleased promo CDs out of my case onto his laptop! It made finally sense to me that they were unsuccessfully trying to get me drunk the whole night. VERY sneaky!