The Artist Journey: Success Reveals Everything About You As A Person 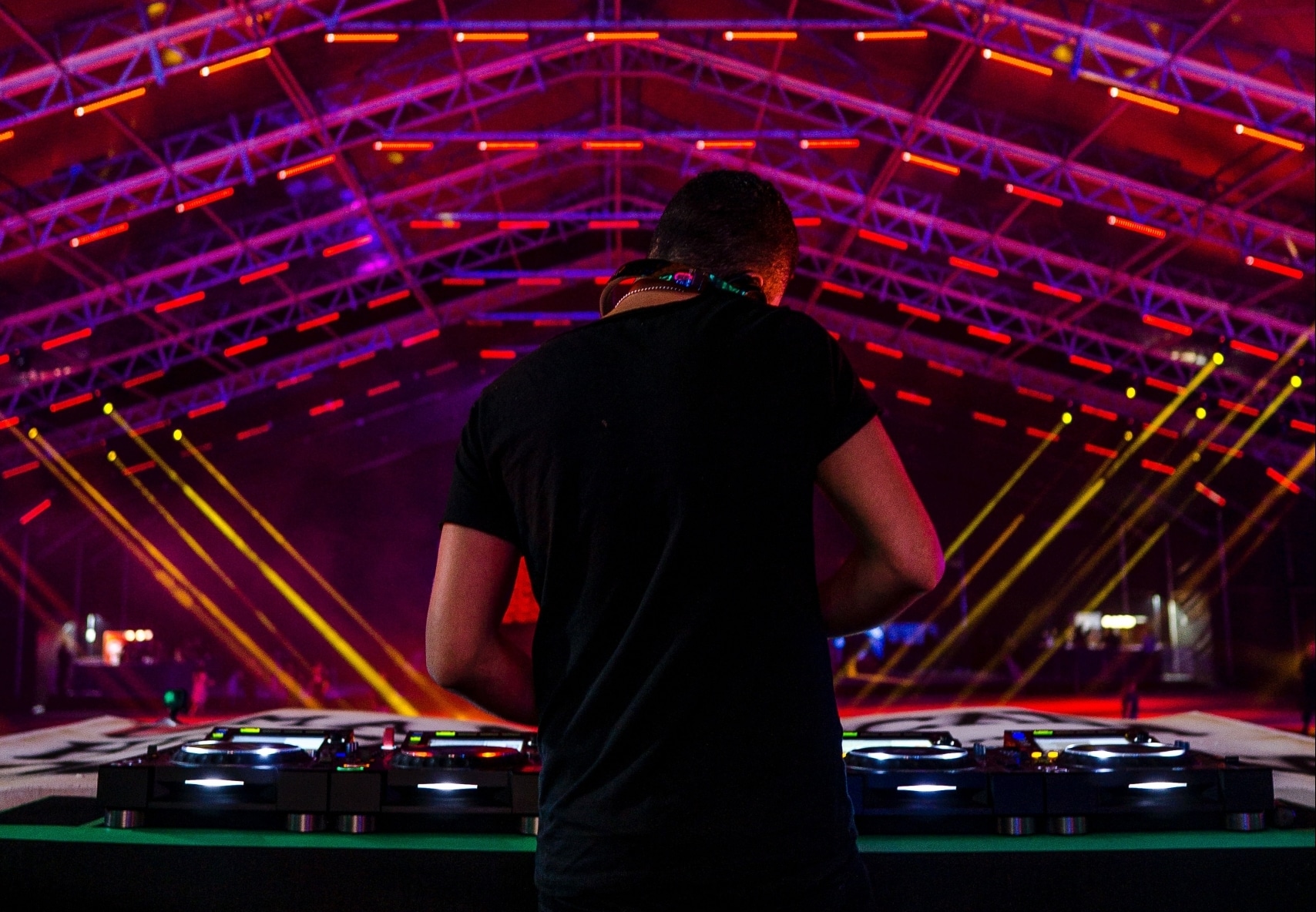 The Artist Journey: Success Reveals Everything About You As A Person

Success reveals everything about a person, especially on the artist journey in the electronic music industry.

“The road to success and the road to failure are almost exactly the same” — Colin R. Davis

In the Summer of 2013, my team and I launched the first-ever electronic music festival on the island of Guam (called Electric Island Festival aka EIF) nearly 6,100 miles away from our headquarters in Los Angeles. We beat the odds of all the naysayers telling us we couldn’t do it and that our pipe dream was simply that… a dream.

Being able to prove an entire island wrong by launching the festival is a feeling I will never forget. Did I feel successful at the time? 1000% absolutely. The world was mine for the taking, or at least I thought it was. With the inaugural season being wildly successful and investment backings for the next couple of seasons and an entire market with zero competition, I was ready to go for the kill and go after the things I thought would make me successful…

The process of launching and maintaining a music festival took its toll over the following couple of years, in a way I would never have imagined. My physical, mental, and emotional health was traded in for external accolades and every spare time I had outside of my 9-to-5 job was spent on building the festival as well as what we were doing here in LA with our daily event promotions.

That process and the success from 2013 through 2016 made me controlling, selfish, greedy, and worst of all it made me distant from everything and everyone that wasn’t revolving around 6AM or EIF in Guam, including my own family. Yes, that was the person I had become through the process of what was meant to be my “success”

6AM · The Artist Journey

Then, everything crashed in summer of 2016 and I was left with nothing. As much as people want to reflect on failures, we also have to reflect on our state of mind when everything was seemingly good or “successful.” While we can all agree that failure is usually what makes one change and dig deeper, I believe that we also need to reflect on the person we became when going through the process of success, because a lot is revealed when a person gets that taste of success. Just like how pressure and power reveal character, success works and reveals in the same way.

“Who did I become after going through the process of reaching my success?”

That is a question that should always linger in our minds as we aim towards our goals and level up in life. It is simply pointless to become successful but end up being a piece of shit with an inflated ego or being miserable and depressed as a result of the very thing you were aiming to achieve. It’s simply not worth it at all…

“Success is not greedy, as people think, but insignificant. That is why it satisfies nobody.” – Seneca

I know that ALL of you reading this are either going through your round of “success” or are on the horizon of reaching it. Please remember that who you become the moment you reach the point of success is more important than success itself. Success reveals who you are.

Let me repeat that again:

WHO YOU BECOME AS A PERSON THE MOMENT YOU REACH THE POINT OF SUCCESS WILL ALWAYS BE MORE IMPORTANT THAN SUCCESS ITSELF.

Work hard, but always be aware. Be aware when you succeed, and be aware when you fail. Challenging and asking yourself these important questions regularly on the way to success will ensure you don’t lose yourself along the way.

After all, what is the point of embarking on the arduous journey to success if you lose yourself along the way?