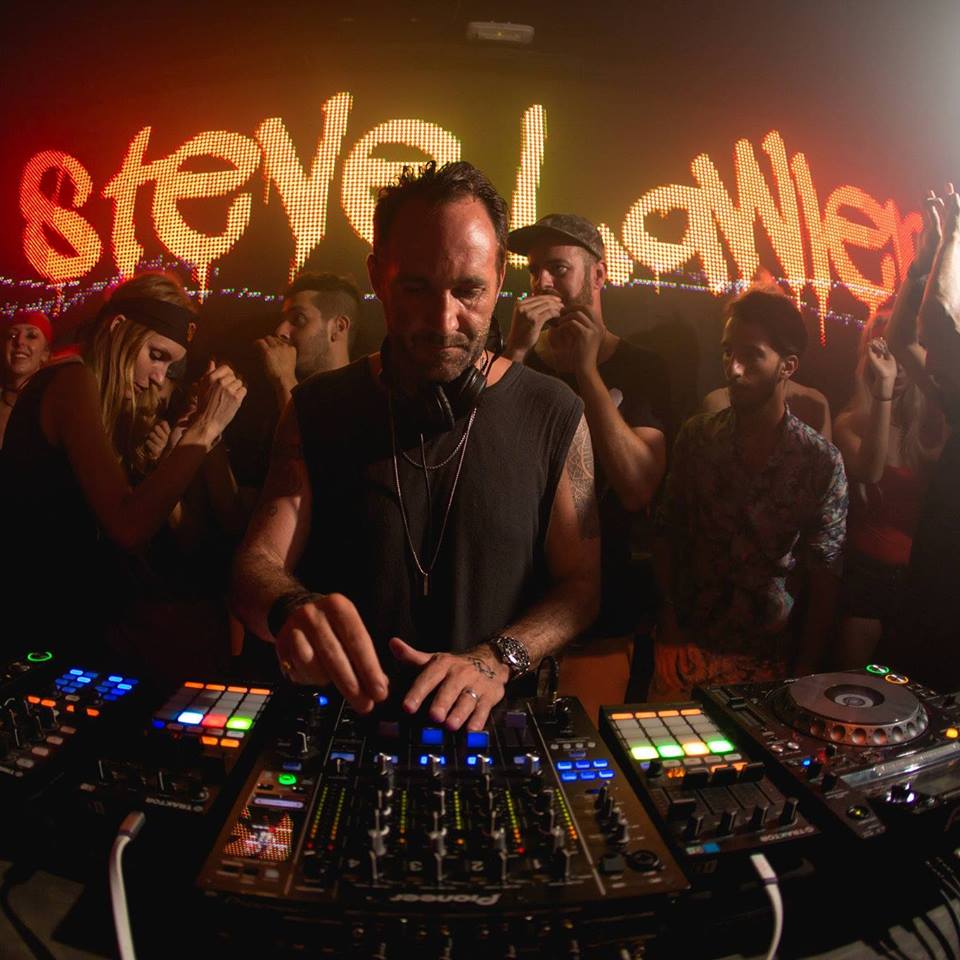 Steve Lawler, one of dance music’s most tenacious innovators, is the subject of a fascinating new documentary on electronic music culture, titled The Art Of The DJ. Running at 80 minutes, the biopic chronicles the ups and down’s of the British DJ/producer’s career, and includes guest appearances from Danny Whittle, Carl Cox, and more. The director, Piers Sanderson, was also responsible for the 2010 High On Hope, which examined acid house and the rave scene’s rise and fall in the UK. The Art Of The DJ is focussed on dance music’s trajectory into the future, examining Lawler’s success to extrapolate beyond the transition from underground to mainstream. The film contains original footage from Steve Lawler’s early raving days, bouts with substance abuse, the pressure of fame and success, and his escapades in Ibiza.

The Art Of The DJ is now available in full. Watch the trailer below, and click here to purchase the film in its entirety. 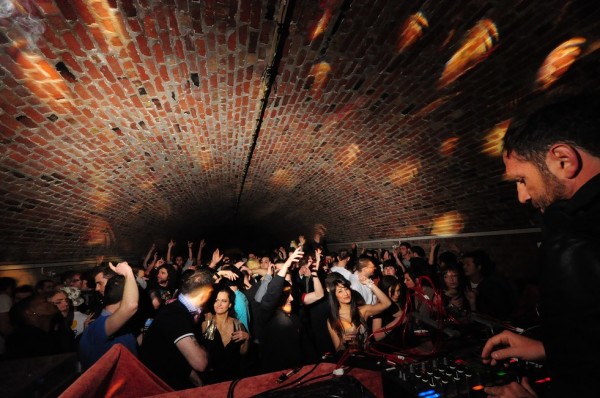