Armenia’s Urvakan Festival Postponed amid Conflicts between Armenia and Azerbaijan 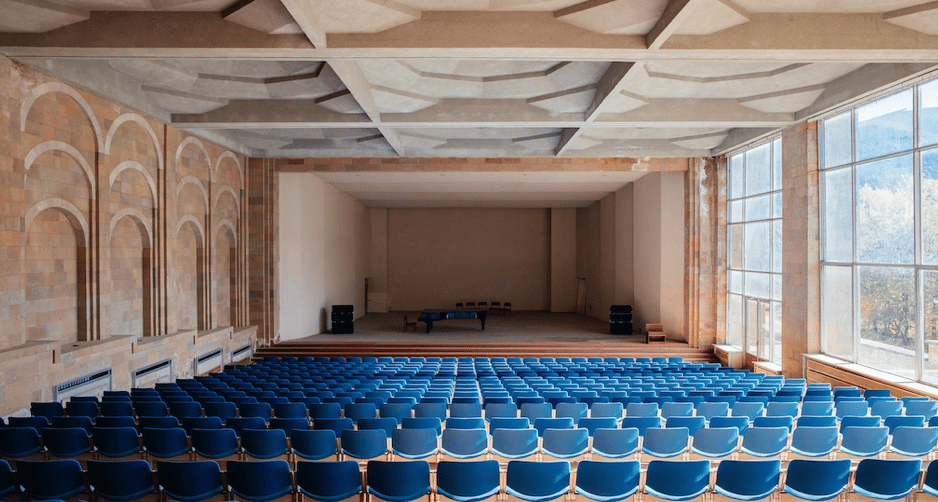 Armenia’s Urvakan Festival Postponed amid Conflicts between Armenia and Azerbaijan

Urvakan, a contemporary music and arts festival in Armenia, has announced it will postpone this year’s event to 2023 due to the Armenia-Azerbaijan conflict.

The latest bout of violence in the region—the bordering countries have faced territorial disputes since the late 1980s—has caused Urvakan to cancel what would have been the festival’s first event since 2019. Urvakan announced the cancellation news via Instagram this week.

“The escalation of conflict on the border between Armenia and Azerbaijan came as a shock to us and despite the fact that the sides have come to a ceasefire agreement, it is very hard to predict how this will continue to develop in the next few days,” the statement reads.

They continued: “In 2020 the COVID pandemic put a global halt on events, then the wars raging around us in Artsakh and Ukraine did not even let us think of a new edition for this time.”

“This year we tried hard to relaunch Urvakan considering new realities that our region and the world are facing,” the post explains. “While we were developing the festival some of its topics became even more real, and now we observe aggressive actions of authoritarian leaders yet again.”

Urvakan was formerly scheduled to take place from September 23rd through 25th at the Armenian Composers’ Union Resort, a previously abandoned space, in the region of Dilijan. Urvakan’s 2019 edition took place in the capital city of Yerevan. The move to Dilijan aimed to celebrate different parts of the country.

Read Next: Three in Four UK Nightlife Businesses are Reporting Being on “Financial Cliff Edge”