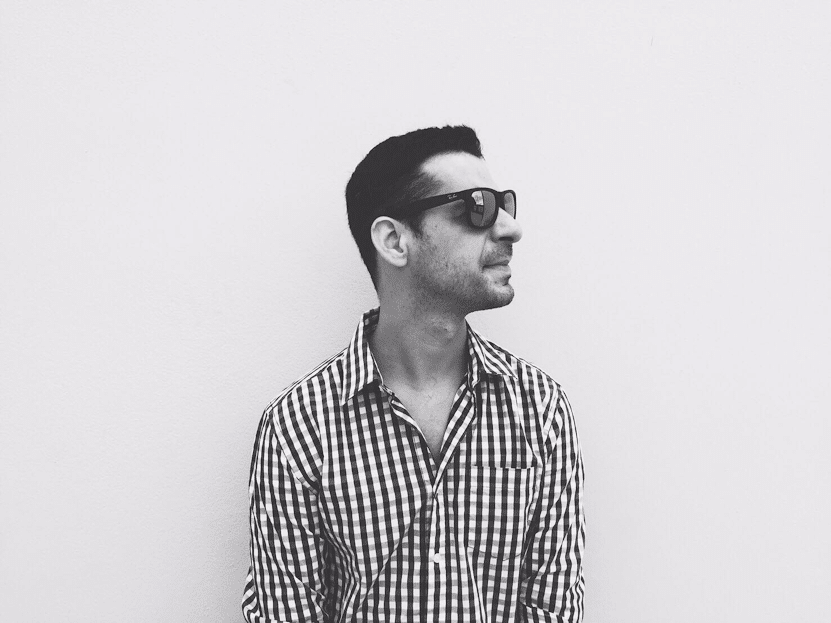 Portuguese artist Armando Mendes makes a huge statement with his debut album Parallel Universe on Turquoise Records, which was written and recorded over two and half years between LA, London and Berlin with legends including Robert Owens, Ithaka from the N.W.A. crew and Defected’s Jinadu.

Armando Mendes is one of Portugal’s most assured artists. His rich and musical sound is informed by jazz and funk and he has played all over the world from Russia to Australia, all while picking up more than 80,000 monthly plays on Spotify for his music. His tremendous debut album ranges across the electronic music spectrum from downbeat and jazzy to deep house and electronica.

Given the three wonderful vocal contributions to the album with Robert Owens, Ithaka and Jinadu, we asked Armando Mendes to share with his five favorite vocal collaboratios.

Enjoy his selections below:

Had a lot of fun recording this track with Larissa and also shooting the video clip in amazing and beautiful Thailand.

Wonderful composition from the Hot Natured crew and Mr Ali Love. Definitely aiming for a Nu Disco and House classic