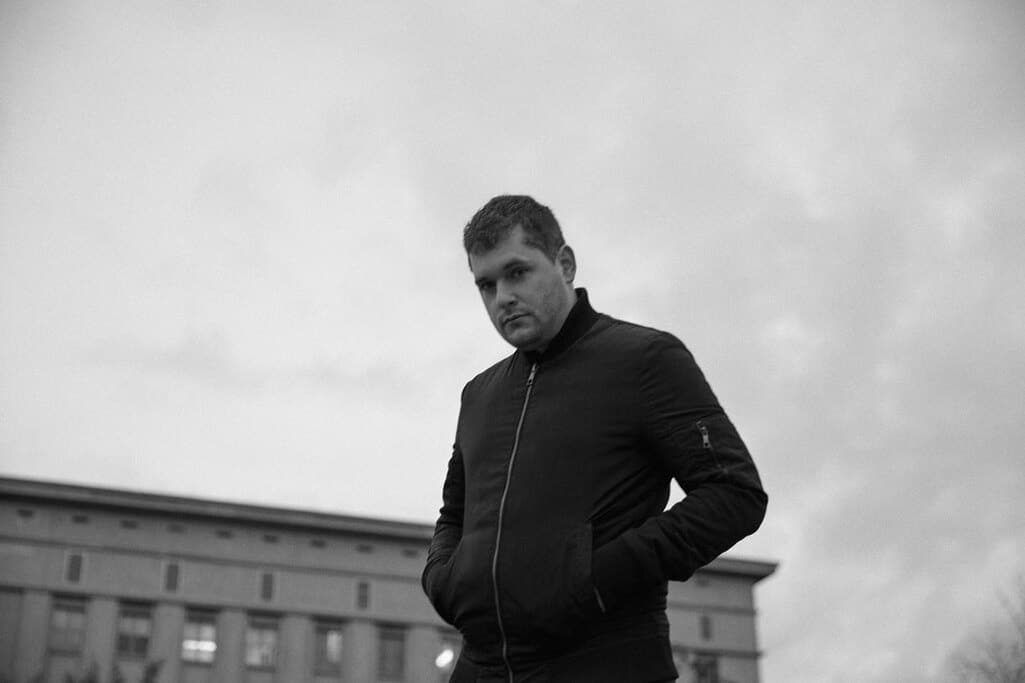 New months are like clocks – a cyclical repeat of death and rebirth. The awe-inspiring Austrian DJ offers this same sentiment with his new release of Samsara – defined as the world is in a continuum of rebirth and death. Having produced music for over twenty years, Florian Meindl facilitates his proficient artistry in an array of multi-dimensional tech ambiances. Now having released four studio albums, Florian is anticipating an upcoming track that will be a part of Arkham Audio’s newest compilation. The compilation is constructed of two parts; part one is compiled often worthwhile tracks from various artists that will entail different components of techno, and part two is compiled of nine club-oriented tracks that will turn up any room into maximum techno intensity.

As for sound depth, Florian Meindl is known for generating a beautiful yet pandemonium line of acid techno through his preference of the Modular Systems mixing console and the Roland 909. Although both parts of Arkham Audio’s album aren’t set to be released until September 3rd, 2021, the audience can most likely expect Florian’s new release to have the manipulated cut-off resonance of squelching, acidic sounds spawned from the Roland 909 machine. In combination with the squelching, acidic sounds, the track will also most likely have tonal vibrance from the configured, inline channel stripes derived from the Modular Systems mixing desk.

Musically, September will bring no shortcomings within the techno realm, as Arkham Audio has assembled the best spirited and synergetic tech artists for the album. Audiences can safely say that they will have the best of both worlds, construed into two ambient parts. As for Florien Meindl enthusiasts, judging by his anticipated track Samara and by its significant meaning, you can expect to feel celestial-psychedelic immortality from the fearless yet constant instrumentals. And who knows, you might be on the verge of feeling like an ancient Greek Olympian or having achieved Nirvana through his melodic track, Samsara.