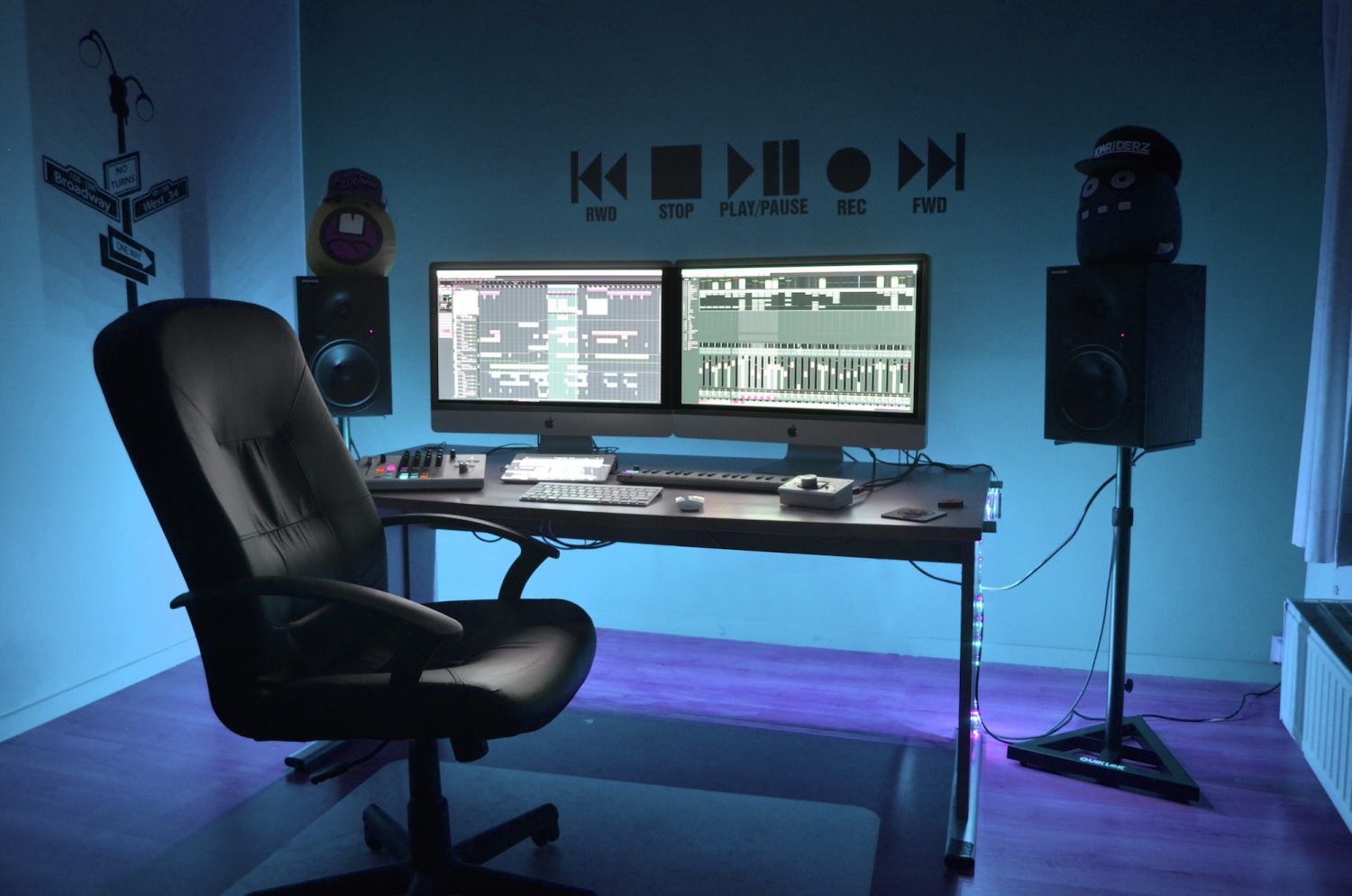 Computers have come a long way in the last three decades, constantly evolving and improving their capabilities to unexpected heights. One of those capabilities is the ability to “play” music. Thanks to computers, nowadays, users can virtually play any instrument or create even the most complex of sounds and harmonies without even physically touching any actual instrument usually used to produce those sounds.

With such capabilities now made available and within reach, there is a growing number of musicians and producers who are taking advantage of the technology. Of course those in the electronic music industry have come to be the most heavy users of computers to create their music, but other artists have also adopted the use of this technology in their music production and live set-ups.

The debate of whether computers can be considered as musical instruments is a debate that has been brewing in the background as computers have become more powerful in their music capabilities. With the growth of digital music, the shift towards a digital and connected lifestyle, and the constant need to do things better and faster, for proponents, it is but a natural flow of things for the computer to have music capabilities in the process. These people believe that as long as there is artistry behind the music production process, any medium behind such production can be considered a music instrument and that includes the computer with all its softwares and plug-ins. 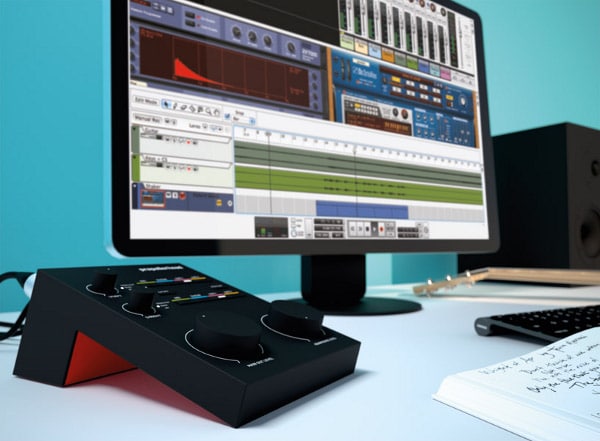 On the other hand, the fact that the computer is able to do so many things these days can be considered as a detriment, as far as those against computers as musical instruments are concerned. For them, this makes the computer lacking a unique identity and the focus to convey in digital language the nuances of a musical instrument. And in some cases, there is basis for this remark when the “artificial” feel of the computer becomes apparent to the ears.

Perhaps the best way to describe the role of computers in music is that they are instruments that help create music. Depending on what the musician needs, computers can get the job done. After all, great music is crafted not by computers and other musical instruments used but by the person who uses them. And the effort and vibe the musician puts on in creating that music shows with every beat and harmony in play.