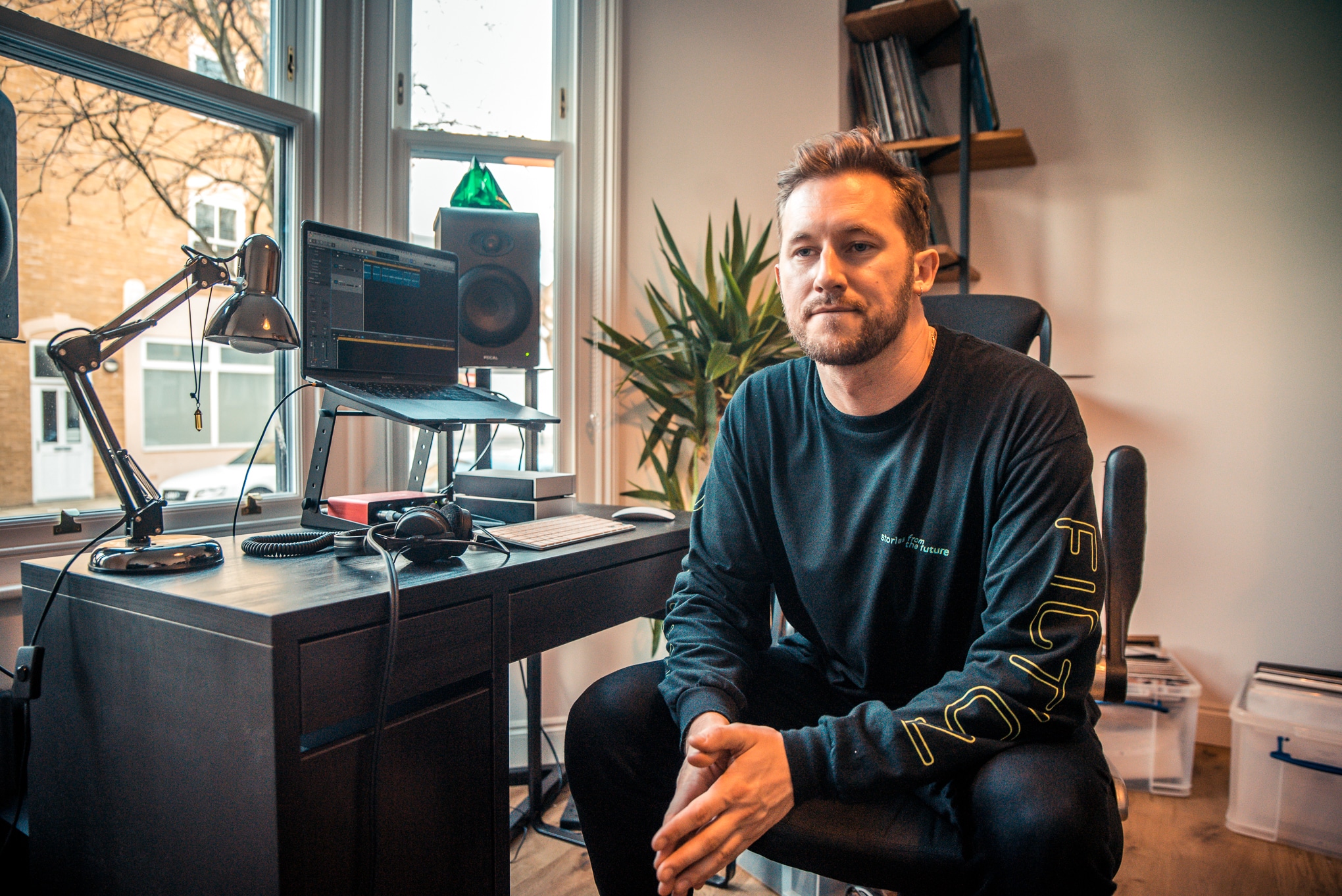 Continuing his stride into the new decade, London-based artist Archie Hamilton is right in the midst of his first major international tour across the US, Canada and Mexico which began February 14th and is poised to continue until March 21st.

Kicking things off in Montreal, the Moscow Records label-boss touched down for several dates in Canada before heading to Miami for the first show of the US leg. Visiting Los Angeles, San Diego, Phoenix, San Francisco and Chicago along the way, he is playing in Guadalajara tonight. Finishing up his tour at Miami Music Week, Archie plays two shows in the city from March 19th to March 22nd. While not last, the latest addition to his tour has been a slot at the sold-out CRSSD Festival this coming Sunday March 8th, as well as at one of its famed afterparties, which Archie will play that same night alongside Patrick Topping.

This is no doubt an exciting time for the UK born DJ and producer who recently released his highly anticipated BBC Radio 1 Essential Mix, aired live on dance music royalty, Pete Tong’s show receiving critical acclaim from his fans and contemporaries.

All of this follows his debut album Archive Fiction released during the summer – a perfectly curated, ten-track LP that blends his musical upbringing with his current tastes, incorporating elements of trip-hop and drum’n’bass alongside deep house, neo-jazz, minimal styles and post-90s tech house.

2019 featured performances at some of the world’s most recognisable clubs, stages and parties including ADE, the Warehouse Project, Music On, Sonus, Sunwaves and Tobacco Dock, plus a New Year’s Day set at DC-10 for the iconic ibiza party brand Circoloco. Gearing up for his biggest year to date, he will also perform at London’s Studio 338, alongside Italian icon Marco Carola and his infamous Music On brand, on 8th February.

Having curated a solid fanbase in North America, 6AM speaks to Archie to learn all about his experiences touring the continent.

Hi Archie, thanks for taking the time to chat with us while on tour. Where exactly are you right now?

I’m currently in Guadalajara, Mexico. I landed late last night, straight to bed and up early this morning, now I’m just catching up with everything, preparing for my gig tonight at Bar Americas in Mexico City.

How have the gigs in North America been so far on this tour? Any highlight moments?

They’ve been really really good – I’ve been to Montreal and Toronto both of them were fantastic – StereoBar in Montreal is sick – it’s more of a low key affair but it’s a really nice vibe. Then I played at Coda in Toronto which I think is one of the best clubs in North America I’ve played at. Floyd in Miami has a new sound system too so it was great to play on that. Altana was awesome too – so all in all, so far, it’s been a wicked tour…but there’s still more to go!

What have you noticed is different between traveling to and performing in the U.S. versus Canada?

Well, I would say the main difference in the clubs, which is quite a funny one, in America on the dancefloor people shout “YEAHHH!” and in Canada, people shout “YAAHHH!”

Both wicked countries for different reasons. Last time I was in Canada is was -31C and in Miami it was 25C – the amount of variety in the two countries is crazy.

Did you manage to do any touristy stuff while on tour so far?

Not yet! Somebody told me in Toronto to go and get an Apple Turnover and a coffee from Tim Horton’s, that was the only touristy thing so far and quite frankly it was disgusting… sorry Tim!

You’re playing LA and Salt Lake City this weekend and were recently added to the CRSSD lineup in San Diego also, making it for a very busy three days. Will you have time to do anything else besides your gigs?

Now that the CRSSD has been added then definitely not, I really wanted to check out San Diego because I’d never been before but now it looks like I’ll be going straight to the festival, straight to the after party and then straight to bed.

Do you plan to catch any friends performing at CRSSD?

I’d love to catch Audion’s and DJ Heather’s sets but they are on the Saturday. On Sunday I’ll probably go and check out Carl Cox – I wanted to see Octave One but I think our set times clash which is a shame.

You’ve been to LA in the past. What is your experience and opinion of this city?

I love LA, I love the vibe and atmosphere and just how massive it is. The food is brilliant too and the attitude of the people out there is great. I’ve had some amazing experiences there. Looking forward to coming back!

I see that you’ve been coming to the States since 2017. How was the experience of breaking through the market and scene here as an artist from Europe?

It’s been great, I’ve luckily been well-received – people have been open to my music and I really appreciate that. Every time I come back it seems to get better and the crowds seem to get bigger, more people know me and my music.

It’s been a slow journey but it’s been a good one.

Any advice you’d give to non-American artists looking to tour here?

Don’t shy away from the small cities because you’d be surprised what you find when you least expect there to be a scene.

Is there an American city still on your must-play bucket list?

Yes – Detroit! It’s been my dream to play in Detroit ever since I got into techno. I still haven’t been and I am really hoping to soon…

Is there any location in American you’d still like to visit as a tourist?

I’d like to go to Northern California and go to the amazing forests and mountain ranges. I’d also love to go on a Californian wine trip.

What is the best meal you’ve eaten here?

God I’ve eaten some amazing meals. Just in recent memory I was in Novikov in Miami, that was pretty fucking special – really good sushi.