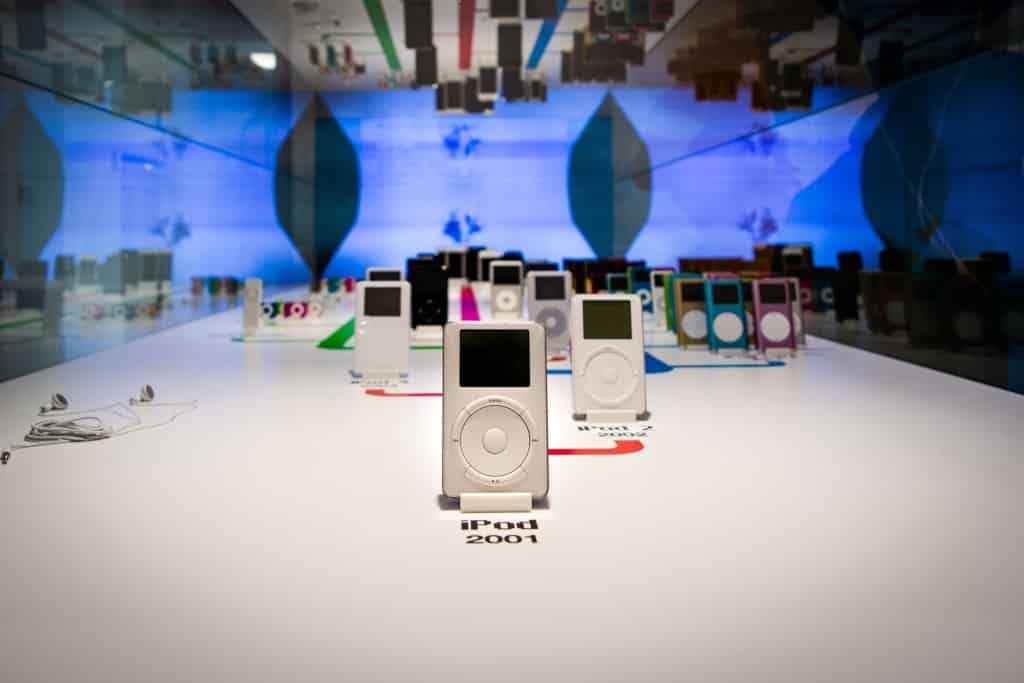 Apple has announced that its much-beloved product, the iPod, has been discontinued. After more than two decades in production, the iPod saw many iterations of its inaugural device.

The original iPod was released in 2001 with the ability to store 1,000 songs, a groundbreaking device for its time. 21 years since the release of the first product, Apple announced that it would no longer continue to produce such MP3 players.

“Today, the spirit of iPod lives on,” Apple’s senior vice president of Worldwide Marketing, Greg Joswiak, announced in a statement. “Music has always been part of our core at Apple, and bringing it to hundreds of millions of users in the way iPod did, did impact more than just the music industry — it also redefined how music is discovered, listened to, and shared.”

Read Next: Thanks to Apple Music, Artists Can Now Monetize Mixes

During its two decades in production, the iPod created products such as the iPod Touch, iPod mini, iPod Nano, and iPod Shuffle. The latter two products would be discounted in 2017.

The latest version of the iPod has not been updated since 2019. The iPod Touch will remain on sale “while supplies last”, according to Apple, although the discontinuation will see stocks slowly dry up.