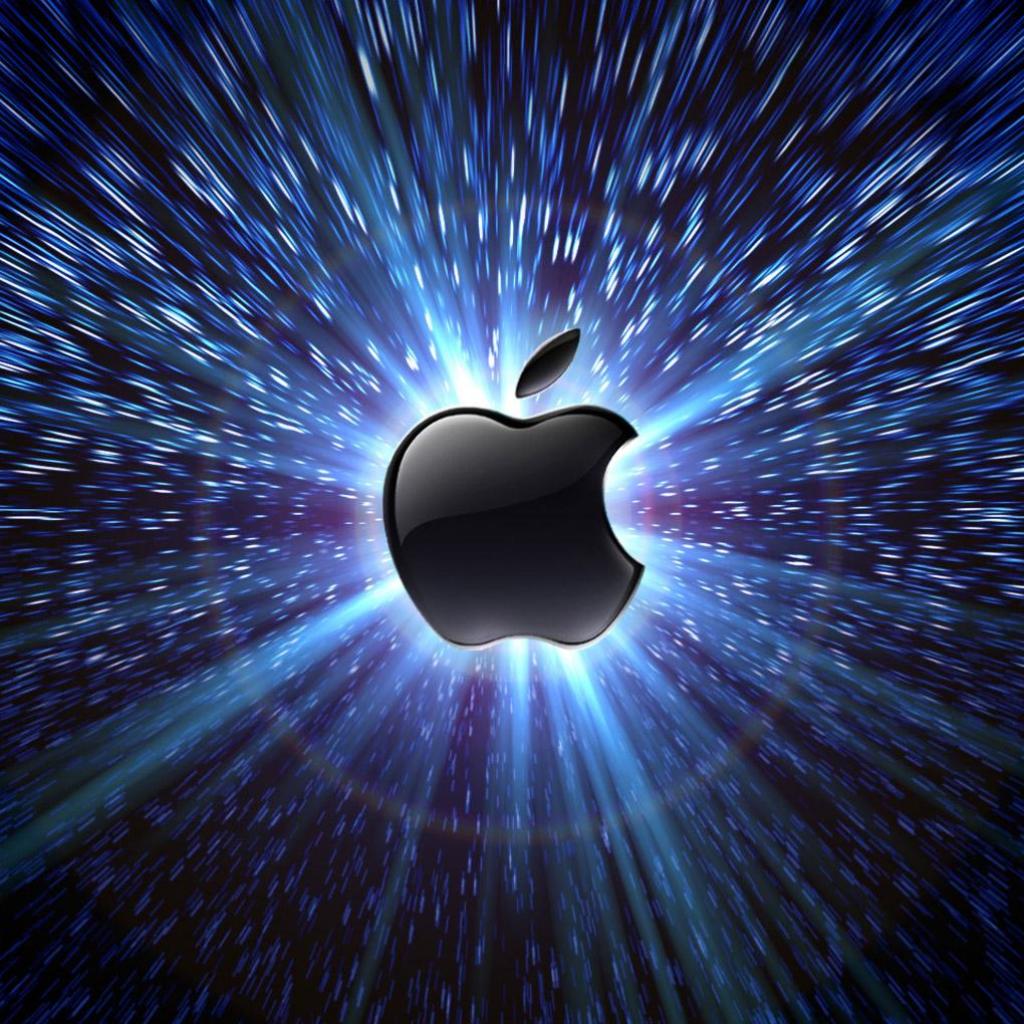 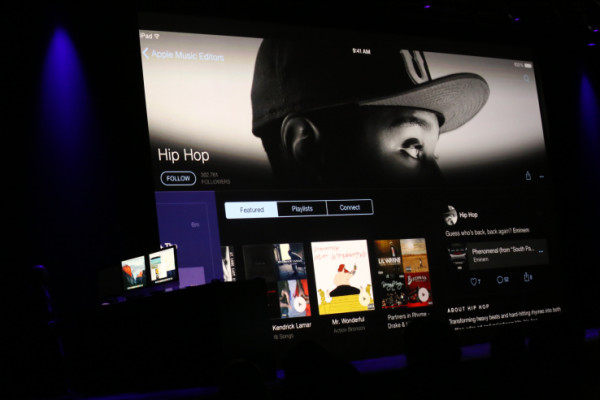 Given the degree to which the streaming industry has recently flourished, many have been speculating that Apple will enter this market. This morning, Apple held a press conference at WWDC to confirm the rumors and officially announce the details of their forthcoming streaming service. The so-called “Apple Music” service, which launches June 30, offers a 3-month free trial period; if/when you decide to purchase it, you can do so for $9.99/month (or $14.99/month for a family plan with 6 users). Apple, the largest retailer of digital music, is in a prime position to dominate the streaming market, which has potential for enormous growth as we move further and further into the digital era.