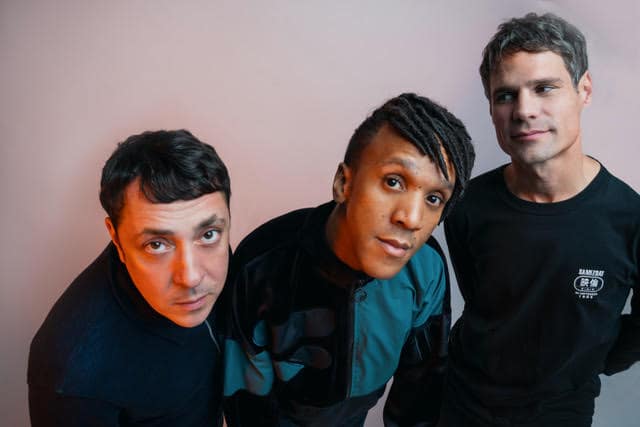 The Apollonia trio of Dan Ghenacia, Dyed Soundorom and Shonky know a thing or two about proper house music. Not only have they all played a key part in the development of the French scene, but they all have a real love for and understanding of the classic U.S. goodness that still informs their own sets and productions.

As such, their own label, now seven years strong, deals in timeless house sounds from artists old and new. Here we look at five of the vital label’s best releases. Now residents in Ibiza’s new club Octan, the boys will be taking over the Lab every Sunday from now on until the end of September.

With all this in mind, we decided to look back on some of their label’s key releases over the past few years.

Suffice to say, compiling this one was a tough task – but also a very enjoyable one!

Point G, aka DJ Gregory is a pioneer of the French scene. His tough, well-chilled sounds are pure dancing grooves with slick percussion and driving drums that are irresistible to DJs from many different scenes. This cut from 2013 – pressed to both sides – is a perfect example of that.

He doesn’t produce often, but when he does, you need to hear it: Dan Ghenacia’s take on house is deep, stripped back but hugely absorbing and effective. This sharp-edged, tech-laced tune from 2014 is one of his finest and it comes with a top remix from Dyed, too.

This is one of only a handful of releases the whole team has produced together. Across three slabs of vinyl, they laid out their vision for club-ready but cultured house and did so in real style. It ranges from super slick and heady rollers to more driving cuts with prickly percussion, but always with a vital sense of French cool.

With such a love of the original house remasters, it’s no surprise a legend like Jovonn has appeared on the label. The American brought the heat with a bunch of his famously rubbery tracks – bounce drums, tough hits and soulful vocal snippets all characterised the EP which showed why people still vote Jovonn 20 years after he first emerged.

Kerri Chandler’s influence looms large over the Apollonia sound and as such they were quick to reissue his terrific Sunday Sunlight tune from 1999. They did so with a new remix from Delano Smith and jazzy, piano laced, rolling house music doesn’t come much 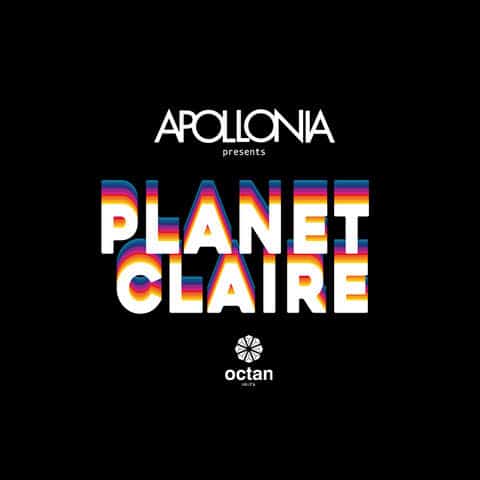