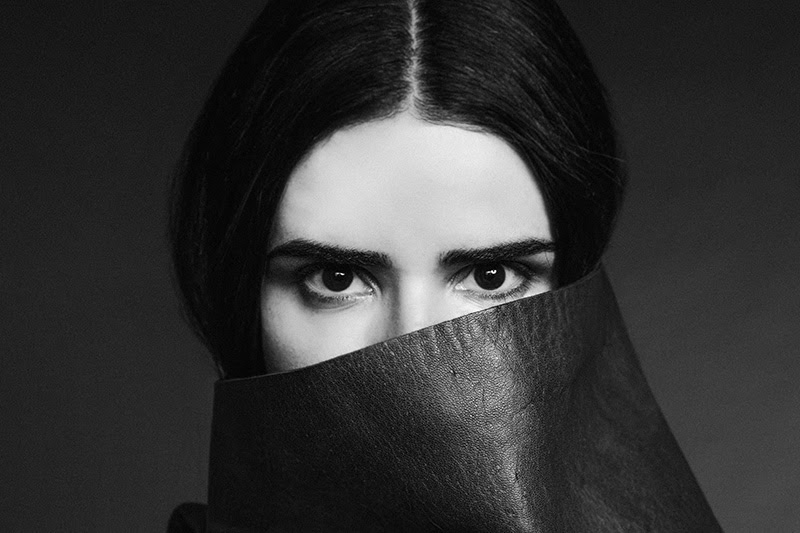 In 2018 Brazil’s ANNA has come of age. Her track ‘Hidden Beauties’ on Kompakt Extra was played everywhere from Berghain to Awakenings and spent four months at no.1 on the Beatport Techno Charts. She followed this up with strong releases on Clash Lion, NovaMute, Hotflush and Drumcode, plus another standout EP on Kompakt’s Speicher series with ‘Remembrance’ / ‘When I Was Only A Dream’.

Her remix of Jon Hopkins ‘Singularity’ caps off her stellar year and has already received huge plaudits from across the electronic music industry.

You can watch a video of ANNA playing it at Escape Festival in LA last month:

After cutting her teeth in clubs around Sao Paolo from the age of 14, ANNA has slowly risen to be one of the scene’s most respected names, with releases on the likes of Kompakt and NovaMute, along with support from Sven Väth, Marcel Dettmann and Richie Hawtin to name a few.

Building on the original track, the ‘Singularity’ remix blends rugged techno and transcendent electronics, which mirrors the pinnacle of the album’s motion, delivering a claustrophobic yet uplifting energy. Arguably one of ANNA’s strongest releases to date.