Anja Schneider to Release Remix EP of “SoMe”

Anja Schneider to Release Remix EP of “SoMe”

Anja Schneider is set to return with a remix EP of her second album SoMe, representing the different shades of her new label Sous Music.

Originally released November last year,  SoMe became a critically acclaimed album known for the unpredictability and for pushing outside of her comfort zone, which she has been known for. The EP is no less different with three remix tracks from artists Butch, Argy, and Billy Turner, delivering what has been described as “classy, complimentary to her original works, and…a little surprising too.”

A rising UK techno artist, Billy Turner epitomizes Schneider’s future-focused ethos with his rework of “Shadows” as this “dark groovy roller that still retains the melancholic beauty of the original. Schneider herself notes that Turner’s work is “absolutely me.”

Butch is a long-time friend and a respected colleague who did the remix for “All I See” as an inspired off-kilter minimal house interpretation that is heavy on mood but not losing the spirit of her original. Schneider herself said of his contribution, “He’s done an amazing job!” 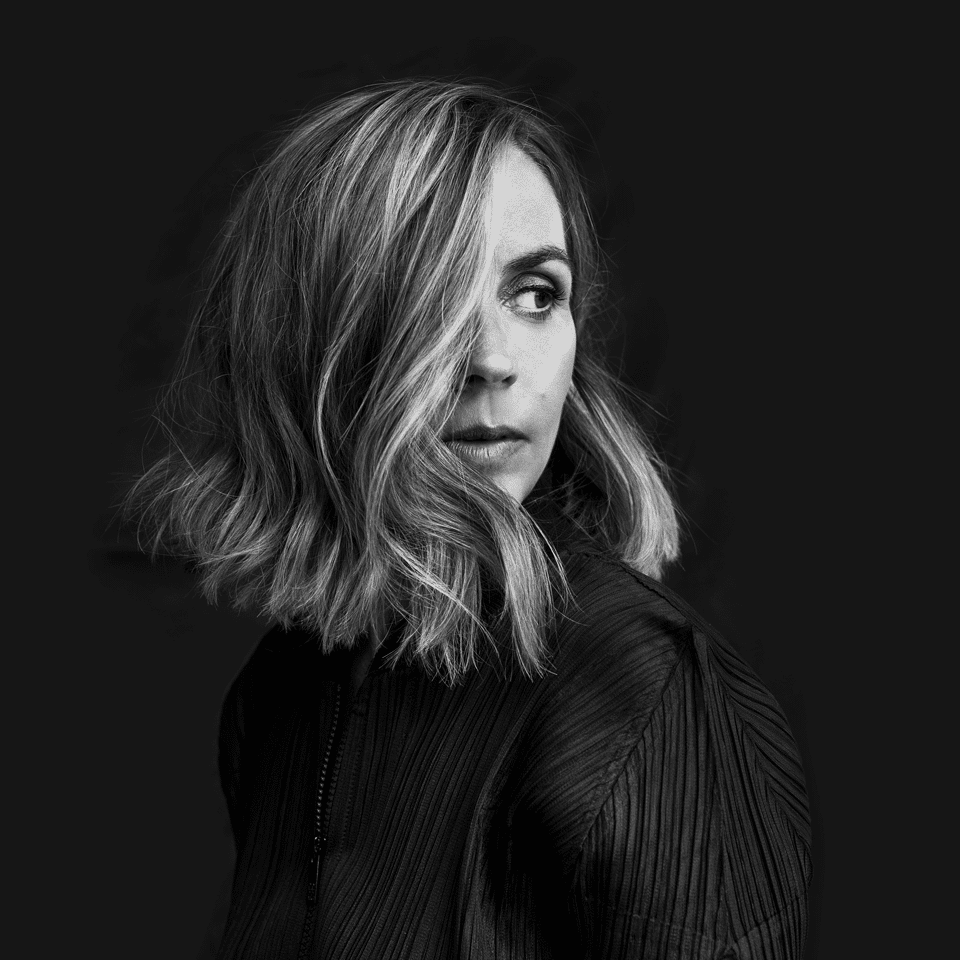 Argy has long been Schneider’s supporter and follower. Thus, his involvement through the remix of “Got Me With A Bang”, which is transformed into a spacey, melody-licked composition. “His remix was the final piece of the puzzle and contrasts the other two really well,” she noted.

The SoMe Remixes are set to be released on June 8, and are available for pre-order HERE.