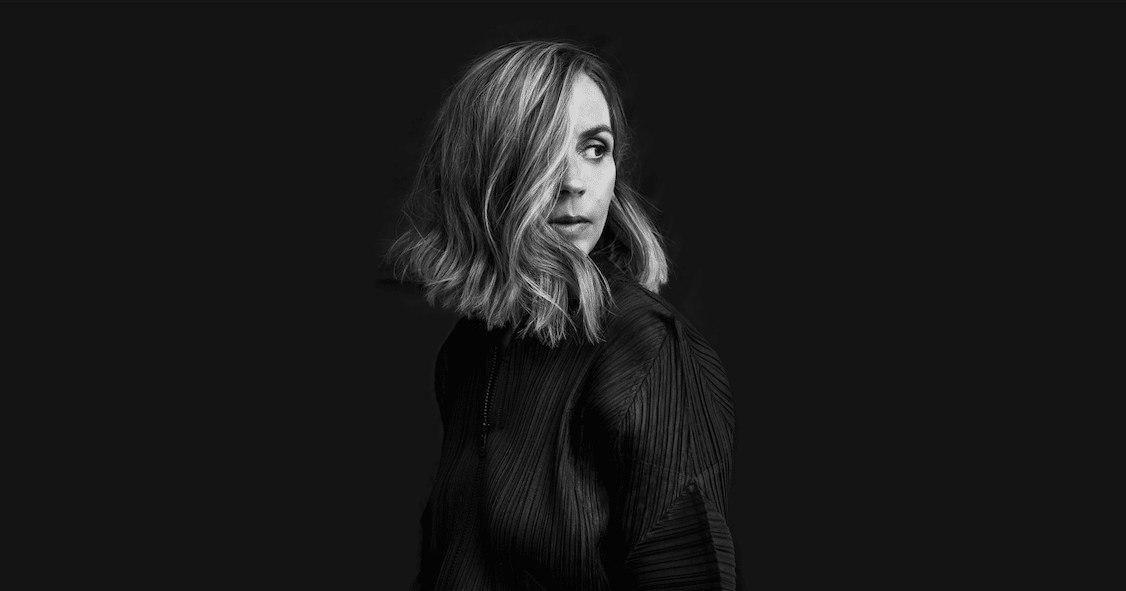 In summer of this year Anja Schneider left her home at mobilee, the label she had co-founded 12 years ago, in order to expand her creative horizons and launch a new project called Sous Music.

SoMe is the first release on the new label, and sees the producer and DJ draw inspiration from the wide array of sounds available across the electronic music spectrum for her first solo album in 9 years. The result is a personal and liberating work of art, the outcome of a career reset that has taken her out of her comfort zone and into a new freewheeling context both musically and personally.

Although only just announced, the truth is that SoMe is a project that begun almost a year ago, in November of 2016 to be precise. Getting back to her music digging roots she whiled away the hours among the dusty boxes of her vinyl collection of her basement – re-immersing herself in old jungle and D&B records, classic house and the Berlin-bred techno of the ‘90s that she fell in love with when she first moved to the German capital in 1993. At the end of the day, to look forward to her new musical horizons she felt the need to pay respect to her past and the soundscapes that brought her career to where it is now.