Angelala Produces House Music With the Feeling of the Moment 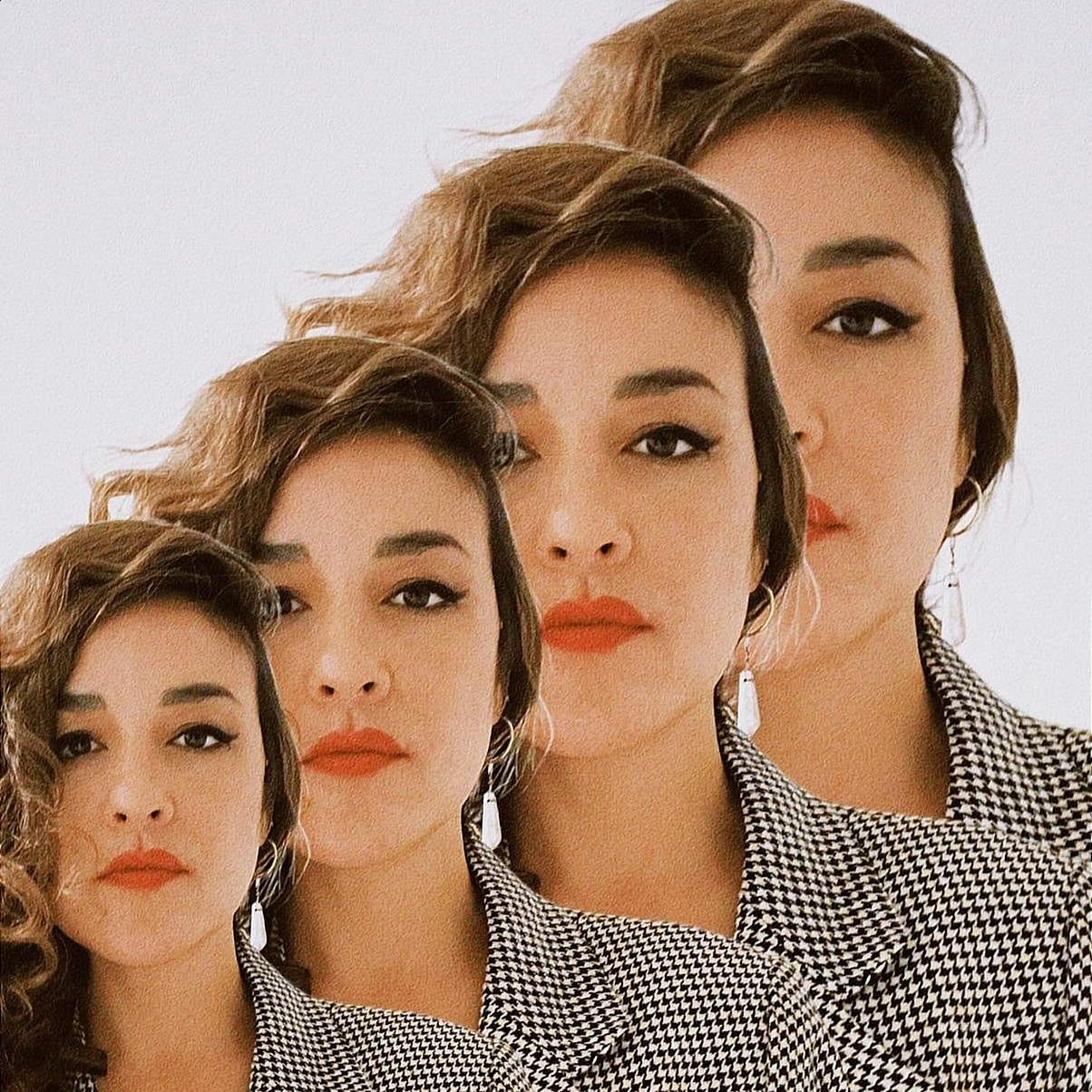 Angelala Produces House Music With the Feeling of the Moment

Angelala is an American singer/songwriter originally from Flint, MI but now is based in NYC. After going to a Detroit rave years ago, she started to find a connection to techno. She also found more musical connections at the widely known Miami Music Week, where she started listening to house music. Angelala talks to 6AM  about creating a new music video, working with DJ Dove, and upcoming collabs.

Hi Angelala, glad to have you back. How has your 2022 been going so far?

So far so great! So much goes into every project, but it’s so gratifying when finished.

You’ve been working on two new tracks, and one that has a music video. Why did you decide to do a music video for the track, ‘I Surrender’?

Yes, Eros and I Surrender are my first singles in 2022. The producer for ‘I Surrender’, DJ Dove and I wanted to have a follow-up from our previous music video, Shine Your Love. Stronger Bond Studios was the perfect setting. Special shout out to the director and editor, William Murray.

Is there a workflow you follow when it comes to your productions?

It all depends on my mood in the moment and the instrumental sent by the producer. With ‘I Surrender’ I pieced together poems I had previously written. Although I wasn’t currently going through what the lyrics said, they came from a time when I was.

“I was staring at Living Still Life by Salvador Dalí when listening to the instrumental Col Lawton and V77NNY sent me. I read that Dalí often found inspiration from philosophy.”

Read Next: Vocal House Singer Angelala Tells Stories For You To Dance To

What do you want your listeners to feel when listening to your new tracks and the music video?

‘I Surrender’ has a straightforward upbeat House feel to it. The music video brings that NYC vibe while giving an inside view on how we created ‘I Surrender’ in the studio.

‘Eros’ is a beautiful, sensual, Deep House song. It was just named one of the Best New Deep House tracks on Beatport. I sing and have spoken word lyrics which is a sound I’m leaning more towards in my music. I love the contrast.

“With ‘I Surrender’ I pieced together poems I had previously written.”

Angelala’s poems played a role in creating her recent track, ‘I Surrender’.

This industry requires a bulletproof mindset. You need consistency, discipline, and resilience because there’s a lot of rinse and repeat (make music, release music, performing in order to expose your music) and at times no visible progress. With all the music you have created, what has helped you stay your course when you were starting out?

I’m still fairly new to the house music scene as an artist but I’ve been a house music lover for many years. My love and passion for house is what keeps me going.

“I’m still fairly new to the house music scene as an artist but I’ve been a house music Lover for many years.”

Angelala’s passion for House Music drives her to create more of it.

Anything else listeners should know about your upcoming projects?

DJ Dove and I will be putting out a remix package for ‘I Surrender’ later in the year for ADE (Amsterdam Dance Event). We’ll also have another music video for one of the remixes. Expect to hear new House Music from myself and Tech Us Out, R3V3S, Chesser, and Col Lawton.

I also have some new Techno coming out with Alexander Technique.