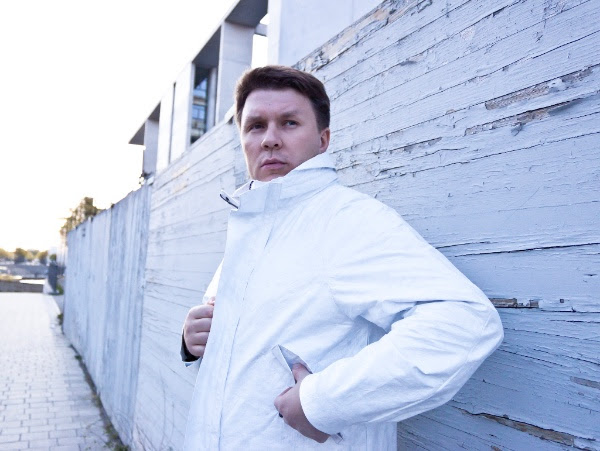 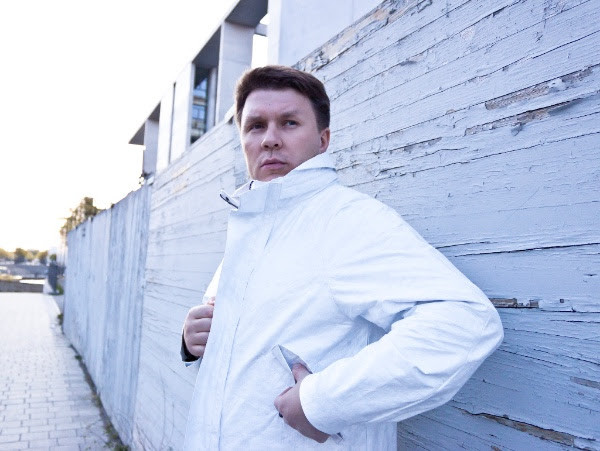 Kicking off in September 2016, Pushkarev will be stopping in 20 cities for a string of extensive sets in carefully selected clubs across the globe. Each show will see him accompanied by artist friends including tINI, Dana Ruh, Varhat and Cab Drivers (Live).

“The tour marks my twentieth year of music discovery and collection” Andrey says. “It is an occasion to celebrate all the good things about the scene and personally thank everyone who has been supporting me in this constant journey. I will pick special records for the occasion, accompanied by talents whose company I enjoy the most, artistically and personally.”

Andrey’s profound musical knowledge and meticulously gathered vinyl collection have earned him a committed and adoring following that transcends his Moscow roots. His sets are always a work of architectural, structural, and musical genius, ranging from deep and sensitive melodic techno, to soul-beating house grooves. He has the ability to bring a deep yet emotive groove that is truly compelling; something that has gained him not only the appreciation of his fans, but also of fellow artists and key taste-makers within the industry.

The Northern Lights tour dates include well respected venues in the scene; StereoBar in Montreal, Bellona in Lyon and Club-Midi in Romania. As well as: 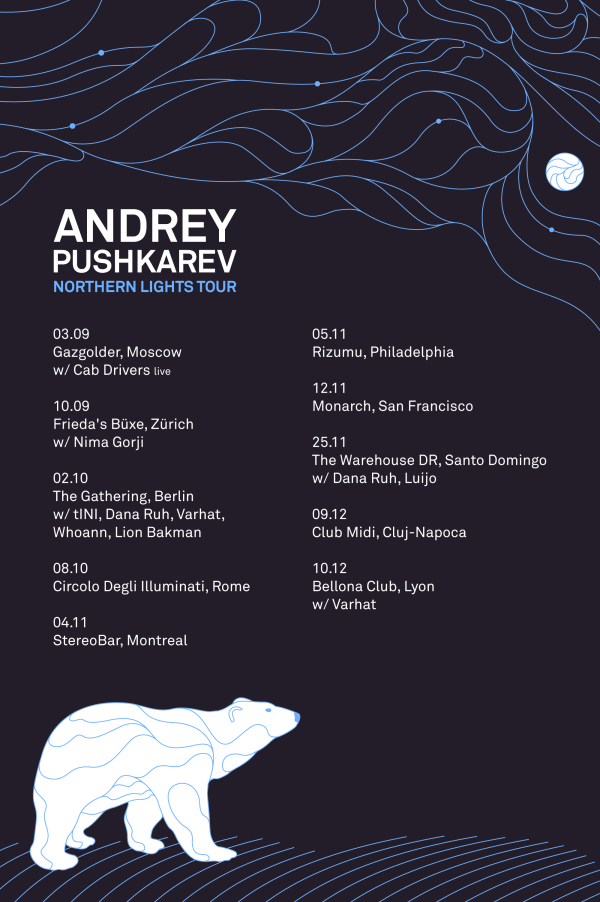