Andres Campo has been making a name in the electronic music scene as one of the most exciting artists in the scene today. With a residency at the iconic Florida 135 in Barcelona and stacked calendar of shows he has played from Tomorrowland to RESISTANCE to Parklife, the Spanish producer has proven his worth as an artist and has gained a massive following.

Now, Campo is all set for his debut at the Second State label with a three-track release titled Rola set to be released July 13. 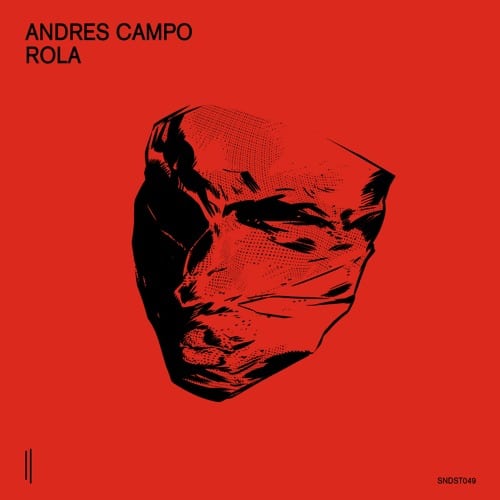 Described as Campo’s “his most mature, eclectic and finely tuned productions to date”, “Rola” promises to be an awesome debut for the artist at Second State. Starting things off is the first track “No Feelings” which kicks off with a fierce kick and rapid fire percussion rhythm before a “beautifully euphoric sonic palette” to balance things out. Next is the title track “Rola” which utilizes an enjoyably rough kick drum to drive a freaky arp line to wild abandon. Rounding out the EP is the super slick tune “Susurros” which also features Nick StoneStreet & La Rubia, taking a subtler yet seductive approach where a compelling voice meets a hypnotising groove.

Have a listen to some snippets of Andres Campo’s “Rola” through the link below: