ÅNDfØLK Focuses On What Matters the Most: Music 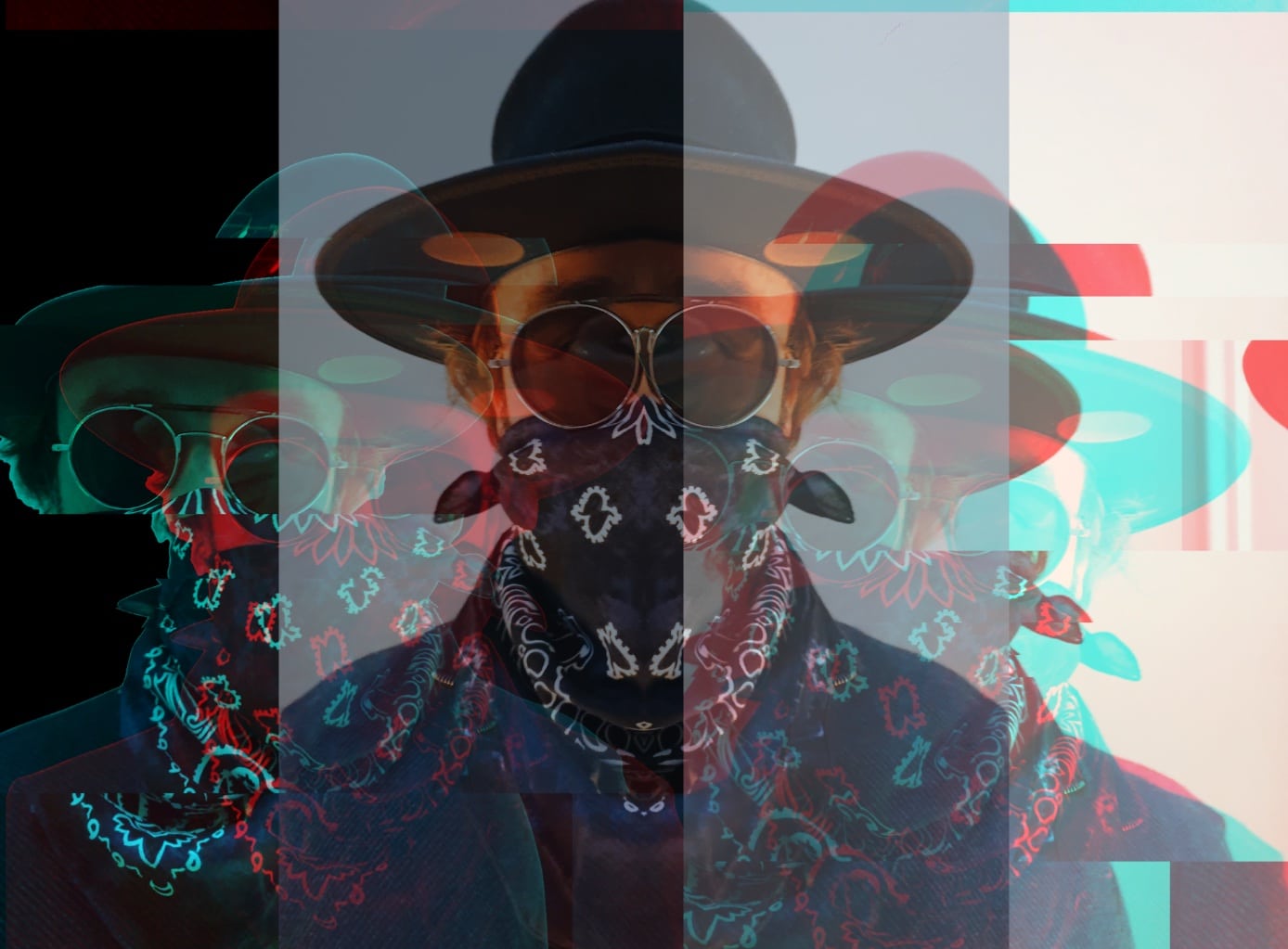 ÅNDfØLK Focuses On What Matters the Most: Music

ÅNDfØLK have been anonymously releasing music for a couple of years now, focussing purely on their tracks rather than building socials or their image. Despite the lack of public platform their tracks have really resonated, with a growing fanbase and millions of plays on Spotify alone.

Their sound is deep, organic, melodic house and techno with a strong focus on emotive atmospheres and subtle arrangements. 6AM catches up with ÅNDfØLK just as they release their latest single “Black Cat”.

Hi ÅNDfØLK! Thanks to taking time for 6AM how has your year been so far?

Thanks for having us ! So far 2022 has been beautiful, we’ve spent most of it in the studio and now we have new music coming throughout the rest of the year.

You’ve been releasing anonymously for a bit of time, why did you decide to do this and not focus on social media, promotions, etc?

We guess it’s about focusing on what matters most to us – the music. When one sense is removed the others are improved.

Even with a minimal public platform, you’ve still been able to obtain quite the following, with 40K+ monthly listeners on Spotify, how were you able to achieve this?

Of course there are so many possibilities why but we like to think it’s because of the tireless number of hours we put into creating our music. It’s so nice to have been received so positively with so little public presence. We are dedicated to making music we genuinely love, so when people connect to it it means so much to us.

You create deep melodic house and techno, what drew you to this genre?

We love pretty much all the sub genres within house and techno, there’s so much freedom to create and over the next 18 months we’ll be releasing a variety of tracks from organic house and downtempo, to absolute monster techno tracks and minimal ;)

You have a new track coming out “Black Cat” what do you hope your listeners will feel when listening to this track?

We actually wrote this song at the end of last summer. It’s got such a warm feel to it, and a nice blend of playfulness along with a steady groove to keep you moving.


We’ll be back with another release in July, keep your eyes open! Thanks so much for having us, happy summer !