Now spanning two days, Loveland will be held this year at the glorious Sloterpark in Amsterdam, right next to the glistening Sloterplas lake of Amsterdam. Also, for the first time ever, Loveland will become into a 2 day festival, from August 11 to 12. As such, the festival takes advantage of the rich landscape of the park, with lakes, 6 stages and a production that promises to be a memorable event. 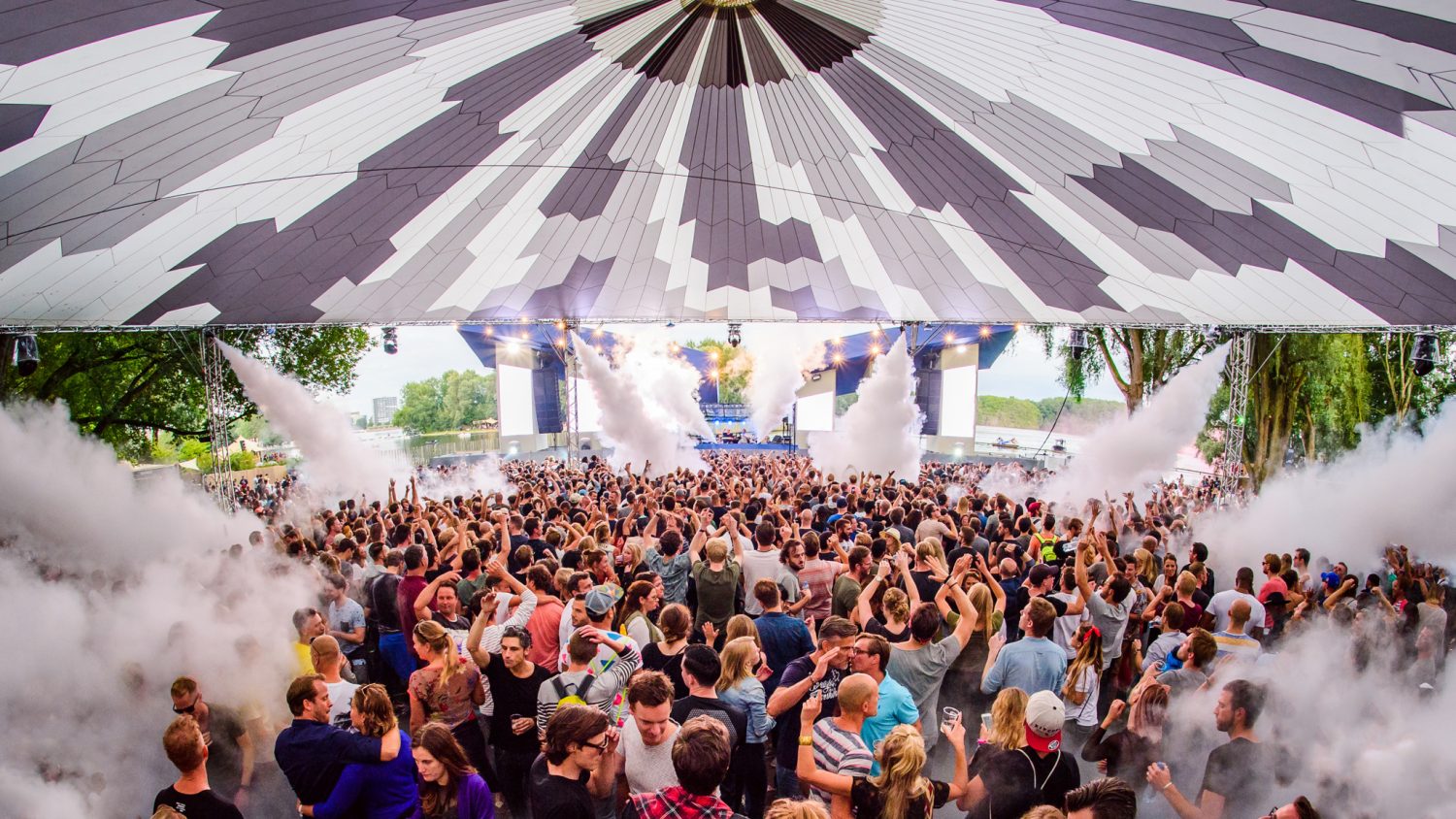 Focusing on an eclectic line providing fun and energetic vibes for a full two days, the artist lineup for the festival includes standout headlining artists. One of them is Cirez D a.k.a. Eric Prydz, making a very rare appearance who will perform  for the very first time ever in the Netherlands. There is also the minimal techno master Marco Carola, whose Ibiza party is one of the key nights of the summer. More techno comes from space obsessive and Detroit pioneer Jeff Mills, a master of sci-fi minimalism and escapist grooves. Also playing will be the esteemed Berghain resident Len Faki who has a diverse take on techno, and Italian pair Tale of Us.

For house offerings, look no further than RA’s Number 1 DJ in the world Dixon, the hugely energetic The Martinez Brothers with Seth Troxler as Tuskegee, and New Jersey deep house innovator Kerri Chandler. South Africa’s “Stevie Wonder” Black Coffee is another artist to look forward to with his own richly organic sound, as well as longtime techno mainstay Stephan Bodzin , Apollonia, Sam Paganini, DJ Tennis, and Hernan Cattaneo, among many others.
For more information and for tickets, visit the Loveland website.