Amsterdam’s De School Is Permanently Closing Due to Pandemic 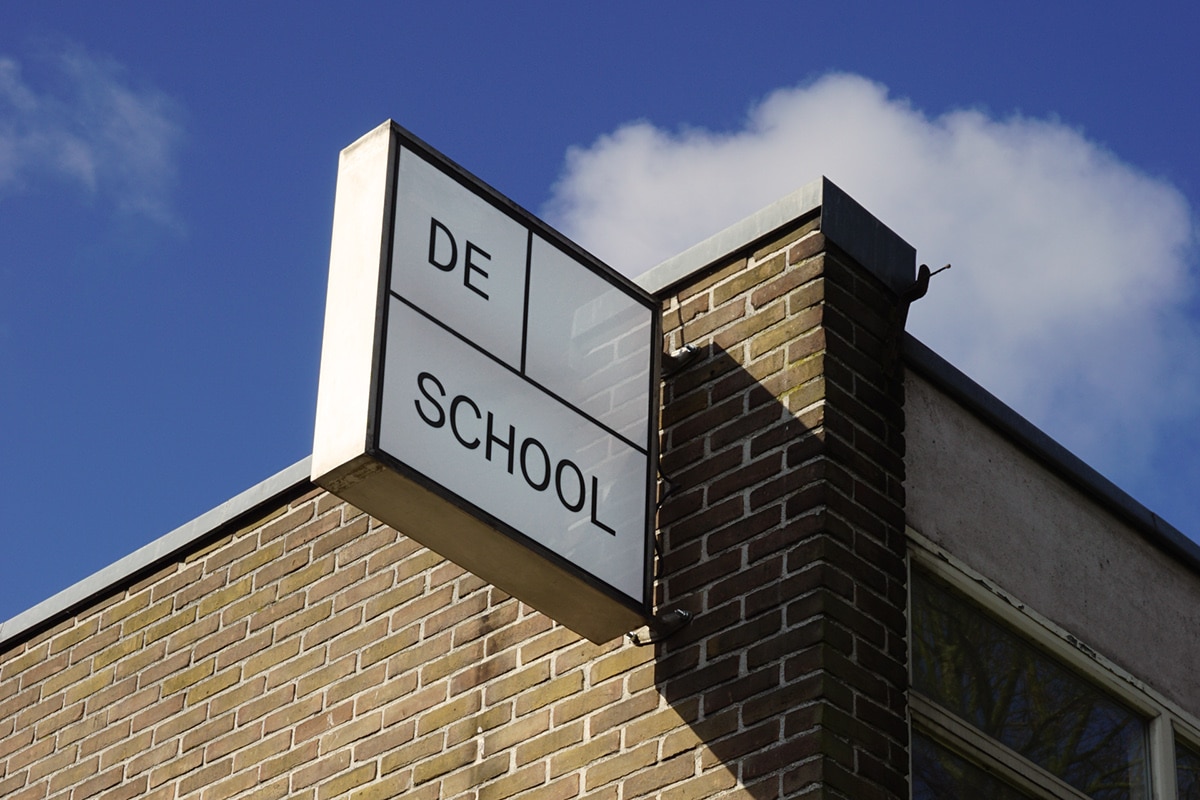 Amsterdam’s De School Is Permanently Closing Due to Pandemic

One of the world’s leading underground nightclubs, Amsterdam’s De School is permanently closing.

Today, club co-owner Jochem Doornbusch released a statement detailing how the Coronavirus pandemic has made the survival of the club financially impossible. “The bottom line is that the debts are piling up,” he stated. “Not only because of the uncovered staff cost, but also the other ongoing costs. Acting now and making this very difficult decision may prevent the total bankruptcy of our company Post CS (11, TROUW).” In the statement, Doornbusch does note that the bar, restaurant and terrace will remain open.

Resident Advisor reports that “the announcement arrives during a turbulent time for De School. For weeks the club has been reacting to a range of public criticisms, especially related to the lack of diversity in their staff and club programming. In early June, local queer collective X3 moved its livestream fundraiser for Black initiatives to Radio Radio “due to the lack of action and accountability” from De School. Earlier this month, a live podcast with Doornbusch and other core staff gave rise to accusations of sexual harassment by the club’s security. Today’s statement makes no mention of these controversies.”

De School’s five-year lease was scheduled to end this year, but was extended until 2022, giving the idea that the club’s survival was not at risk.

We, the owners of De School are sad to announce that the club is going to close. These last few weeks we had been working on forming a new team and creating new plans, but now we’ve been overtaken by the financial reality of the situation.

At the end of last week we received the latest monthly reports which were the first that represented the new situation since we were forced to shut the club in March. Unfortunately it is a lot worse than we expected. The bottom line is that the debts are piling up. Not only because of the uncovered staff cost, but also the other ongoing costs. Acting now and making this very difficult decision may prevent the total bankruptcy of our company Post CS (11, TROUW).

Since the club’s closure in March we did everything in our power to keep all the staff employed and paid. We were still ambitious and hopeful about the future. However, the increase of the current COVID-19 numbers and the lack of prospects have forced us to end all the club and office contracts meaning the club will stop existing. The bar, terrace and restaurant will remain open.

With pain in our hearts we had to make this decision and we would like to thank everyone who made this club into what it became.