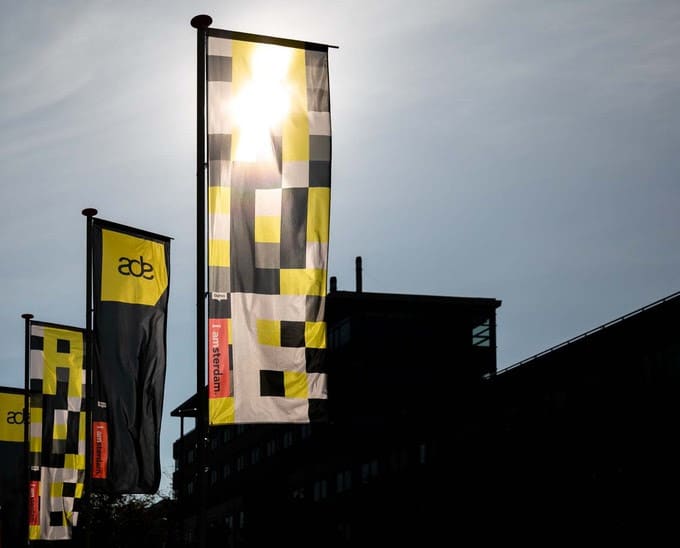 The 23rd edition of the Amsterdam Dance Event (ADE) came to a conclusion in the early hours of this past Monday morning.

This year’s ADE broke records, welcoming 400,000 visitors for the first time, totaling representation from over 100 countries. The crowd spread itself through the extensive schedule of over 1,000 daytime and nighttime events, featuring leading artists and speakers from around the world. From 17 to 21 October there were more than 450 night and 600 daytime events spread over 200 locations, with over 2500 performing artists and around 600 speakers participating in keynotes, workshops and master classes on a variety of topics relating to dance music. The conference and festival program by day saw an increase in numbers attending with daytime activities adding up to over 600.

A major focus was the anniversary of 30 years of Dutch Dance. Celebrations included the premiere of a three-part VPRO documentary and the launch/presentation of a reference book featuring the scene’s leading lights. South Korea was the focus country this year, consequently much attention was paid to the rapidly growing South Korean music scene. Several conference and festival events illustrated that musically and culturally South Korea has a lot to offer the rest of the world. Other countries highlighted as one to watch were Australia, Belgium, Brazil, China, Columbia and Mexico, with special industry network sessions and a growing number of artists performing in the day- and night-time program.

Dutch journalist, musician and event organizer Gert van Veen received the Amsterdam Dance Event Lifetime Achievement Award for his enormous and crucial contribution to the dance scene, the city and ADE, only the second person in the history of the event to have received the honor.

For a visual overview of the best things that took place at ADE 2018 look at the website here: https://www.amsterdam–dance–event.nl/live/

If you missed it watch the Electronic Music Gathers Here video: https://www.youtube.com/watch?v=j91M7DZDkfo