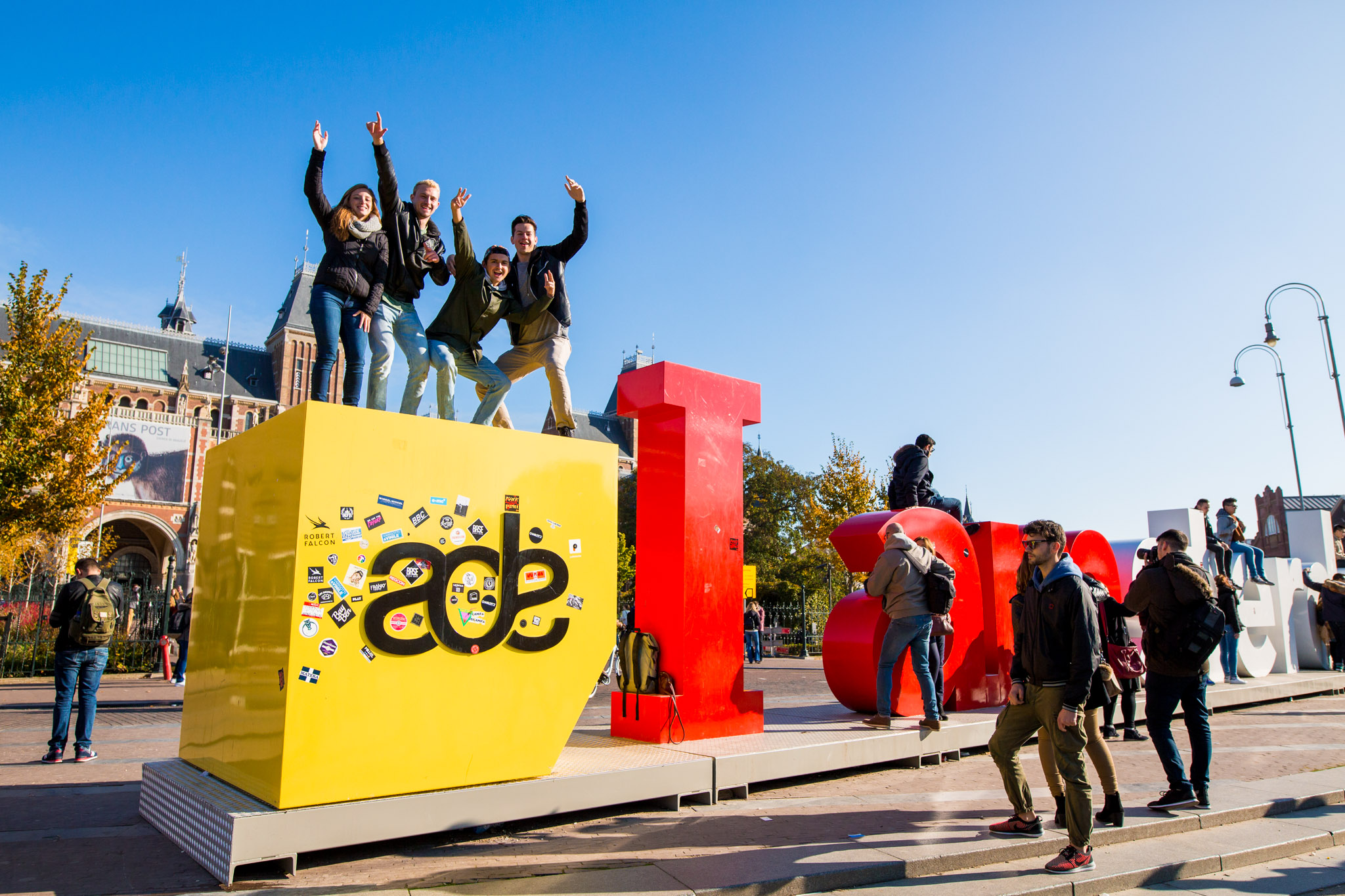 Between the 18th and 22nd of October 2017, Amsterdam will once again be invaded by hundreds of thousands of electronic music fans and industry experts for the latest edition of Amsterdam Dance Event. Following our presence at ADE 2016, and the many lessons we learned while there, we cannot but recommend the trip for anyone involved with or passionate about dance music.

ADE has now become the world’s largest club-based festival and conference for electronic music, featuring all facets of the world’s scene from EDM to Techno and from Trance to Trap. Featuring over 2,200 artists and 550 speakers in a record-breaking 140 venues, the 2016 edition was ADE’s largest yet, with around 375,000 expected national and international visitors for the 22nd edition later this year.

“Amsterdam is the centre of the global electronic music scene during ADE, a hotbed for cultural and technological innovation. It’s amazing to see that thousands of delegates and music enthusiasts are spending more and more time in the city each year.” says ADE director Richard Zijlma.

While historically ADE catered to far more night activities than those during the day, 2016 saw organizers expand the list of day events with a promise to continue doing so in the years to come. If you’re planning to attend ADE 2017 you can expect a growing list of both day and nighttime activities with increased partnerships with both new and established cultural institutions as well as new partners.

During ADE 2016, the festival’s documentary team followed Octave One, Eats Everything, Ellen Allien and Sjamsoedin, recording their stories in the process:

Further, ADE is taking its activities abroad once again in 2017, with an extensive program in Mumbai, India and showcases at SXSW, in Austin, USA.

In addition, ADE will once again be bringing stand-out electronic talent from The Netherlands to one of the busiest and largest showcase events in the world, presenting a selection of ADE showcases at South by Southwest (SXSW) in March.