The recent edition of Amsterdam Dance Event (ADE) held this past October 18-22 was an astounding success with organizers reporting a record 395,000 people who attended the five-day event. 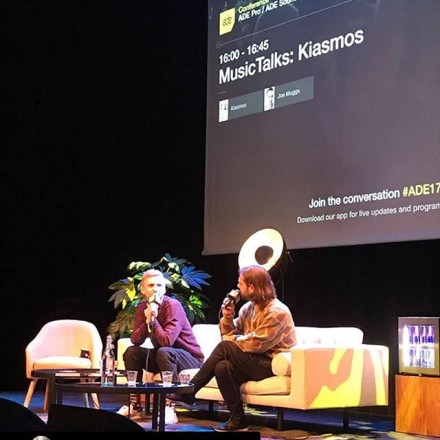 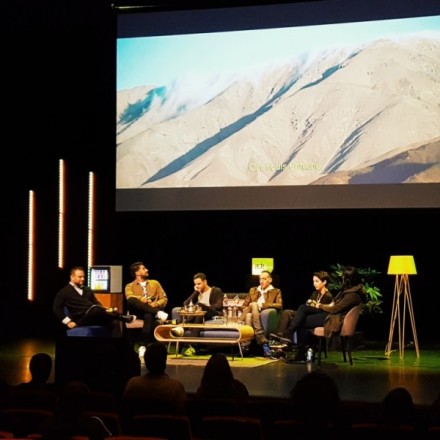 On the music side, there were more DJs that took part in the ADE Soundlab than ever before. Artists like Martin Garrix, Richie Hawtin, Soulwax and Tiga, Surgeon, Lady Starlight and Oliver Heldens gave an insight into their DJ and studio set ups. Meanwhile night program also included some “cross-overs” with other genres with special productions at unique locations including Underworld performing at the cycle passage of Rijksmuseum and Colin Benders at Rembrandthuis. 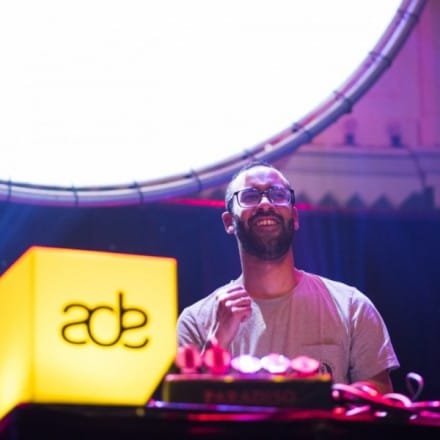 Different ages were also represented at the ADE. An all ages-concert was hosted by Martin Garrix, who was again voted most popular DJ of the world by DJ Mag during ADE week. There is also the first edition of the free festival Hangover which was visited by a lot of families. To close the event, 80-year old composer Philipp Glass performed at the Melkweg to a sold-out show.
Watch Weds conference highlights HERE.
Thurs conference highlights HERE. 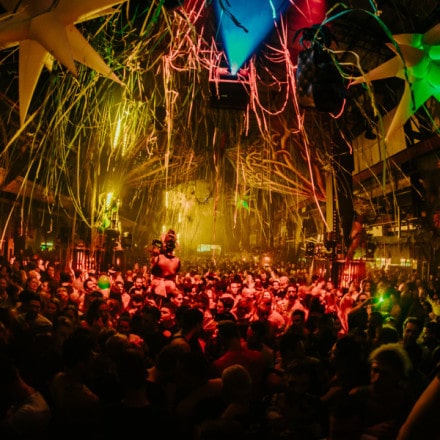 Since its inception in 1996, the ADE has evolved into the leading business conference and festival of the global electronic music scene. This year is no exception as attendance exceeded the expectations of the organizers. This early, plans are afoot for a bigger ADE with the introduction of more pavilions from different countries, an initiative known as Biënnale. 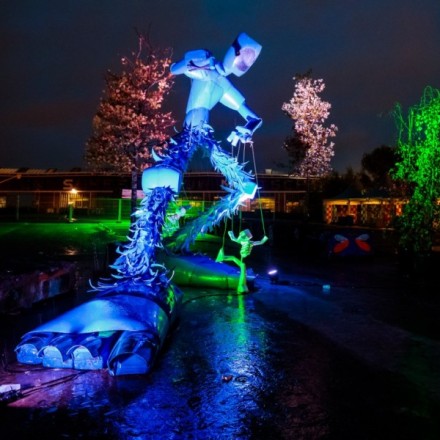 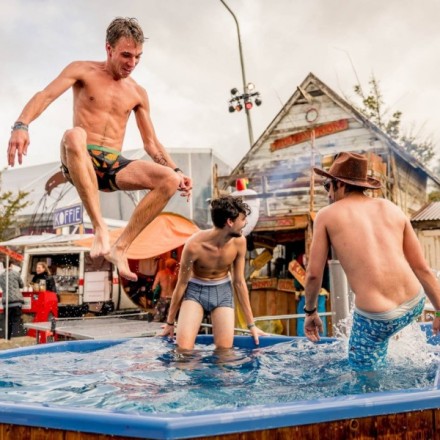 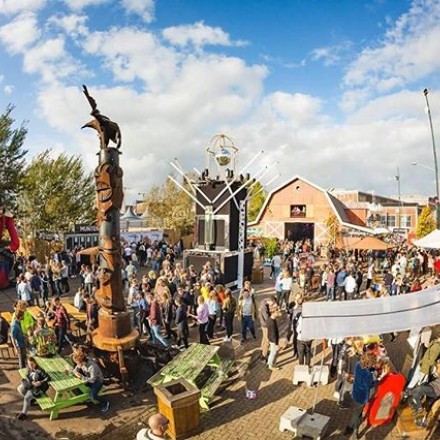