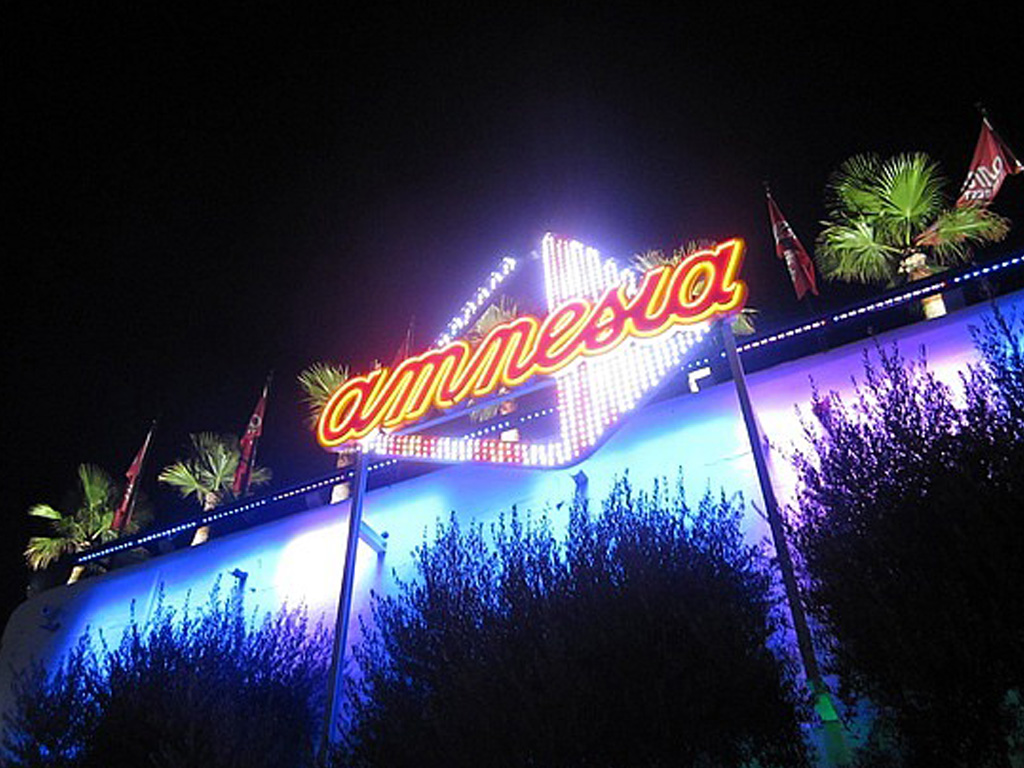 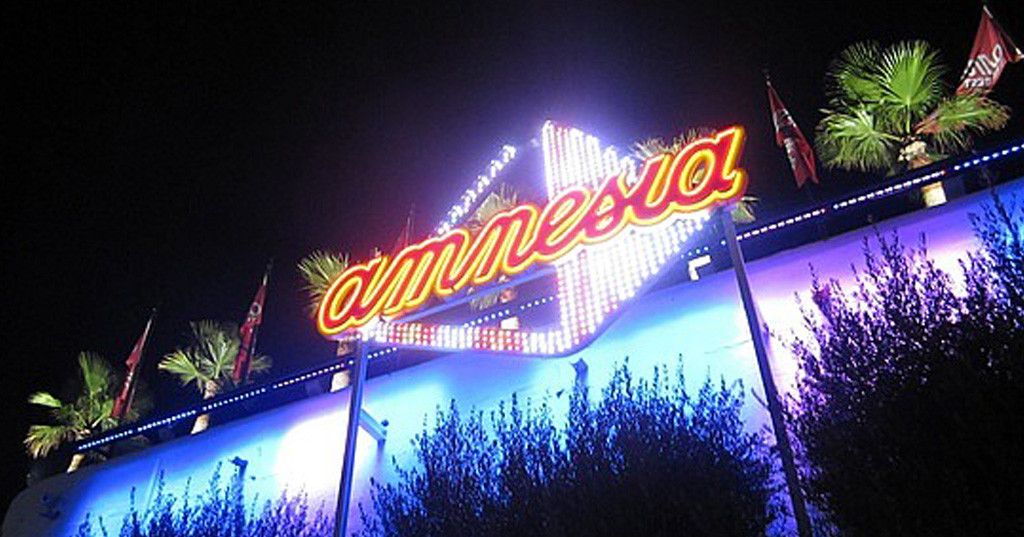 The news was broken by Diario de Ibiza, who revealed that Spanish Guardia Civil raided the San Rafael clubbing institution arriving via helicopter at 8am local time. While reports on the exact nature of the operation are a little confusing, it appears to be a joint operation with tax authorities, drug and organized crime authorities as well as trained dogs. El Mundo asserted that this is an anti-drug sting, confirming that a total of four people have been arrested at Amnesia, including owner Martin Ferrer.

There appears to be a level of secrecy surrounding the operation, but a spokesman for the Guardia Civil in Majorca confirmed, “There is an operation in progress but the court secrecy order means we won’t be making a detailed official comment today or sending out a press release.”

UPDATE 3:51pm PST: Amnesia will be open tonight for Together.