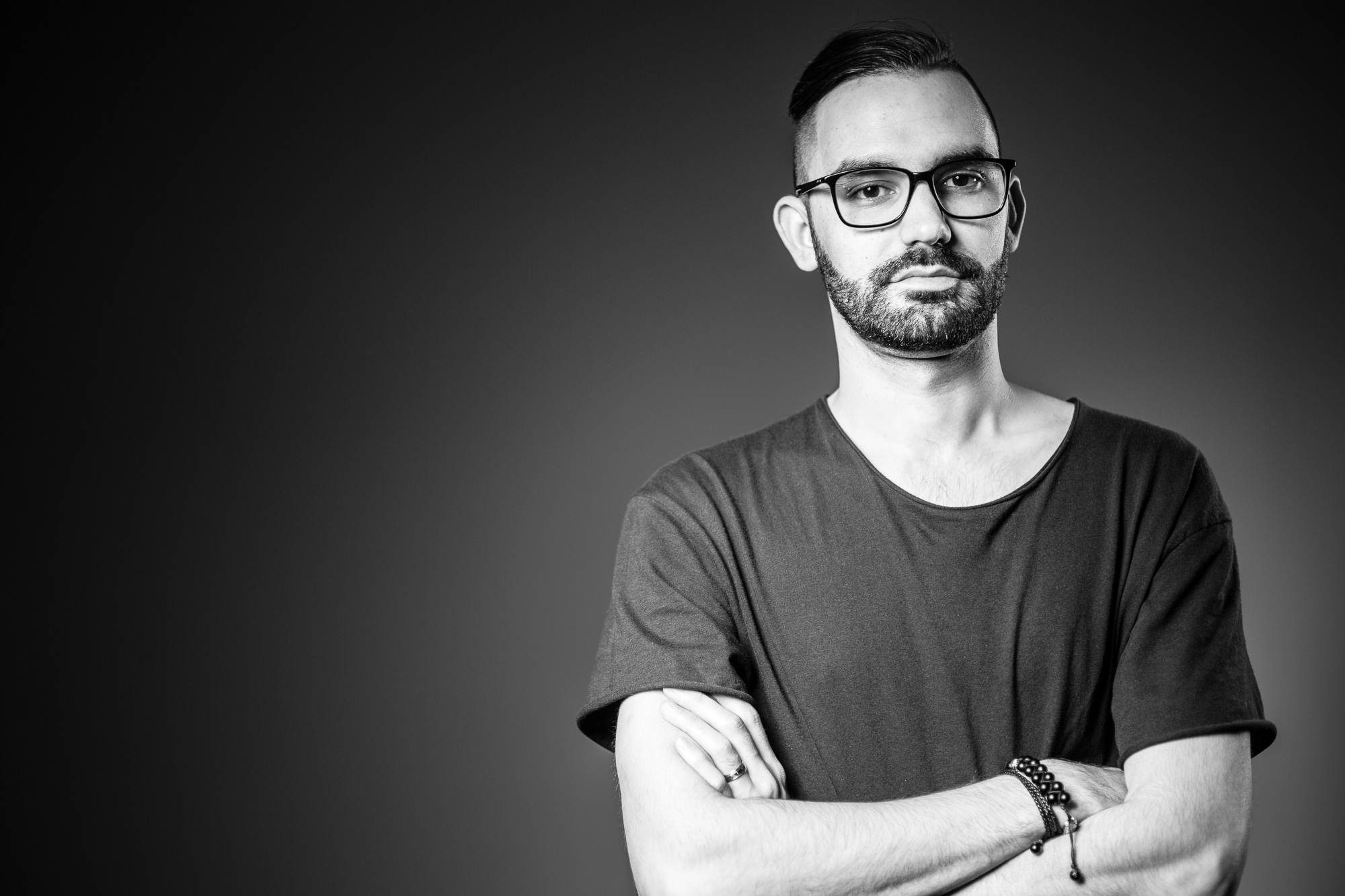 A venue the caliber of Club Space Miami does not pick its residents by pure chance. Known for its marathon parties and never-ending terrace DJ sets, the downtown Miami club is in its second decade of operation and has played host to some of the most celebrated names in electronic music, including performances by Marco Carola, Loco Dice, Paul Van Dyk, Paul Oakenfold, John Digweed, Sasha, Deep Dish, Danny Tenaglia, and Erick Morillo just to name a few.

Alex Sanchez, artist name ALX, has been a resident at Club Space for over three years, cementing his spot as one of South Florida’s strongest talents with guest gigs at The BPM Festival, Electric Festival in the Netherlands and a selection of other top-tier venues in the United States. Following his performance at the world-renowned Amsterdam Dance Event, ALX is releasing his Grey EP today, out on Victor Calderone’s Waveform Recordings. ALX’s latest release incorporates three originals, aiming to spread his unique flavor of techno to dance floors worldwide.

We caught up with ALX ahead of his upcoming gigs at Movement Getaway Puerto Rico and at Create Nightclub in Los Angeles, where he will be playing alongside the legendary Erick Morillo on November 23rd. He was not only kind enough to discuss his residency at Club Space, but also recorded a one-hour mix for episode 042 of 6AM’s Global Vibe Radio, which you can listen to below.

In 2013 you became a resident at the legendary Club Space in Miami. How did that come about?

I was playing at Space Miami every once in a while and playing some pop-up shows. Once I earned their trust, they eventually approached me for a residency!

In an industry that thrives on internationally-touring DJs, what kind of pride do you get being a resident at a venue like Space?

Much of the pride comes from being able to play alongside very big, established artists. It’s amazing getting to meet others that are succeeding at what we do — it opens a lot of doors! Holding a residency allows you to establish yourself as an artist. Fans grow to know your style, which gives you the opportunity to gradually play more and more of what you want each day. With any residency, there is something special about knowing that you have a home base.

Can you tell us about the first time you opened up for one of your bigger DJ influences/heroes? Who was it and how did it go?

It was about 3 years ago when I opened for Pan-Pot, who have had a large influence on me, not only with their sound, but also how they go about themselves. Here’s a funny story: I found out that one of the guys had a fear of flying, which I also struggled with for a while. Just knowing that made me feel better and allowed me to move past this fear too, because you know — getting on planes is actually a big part of this career! 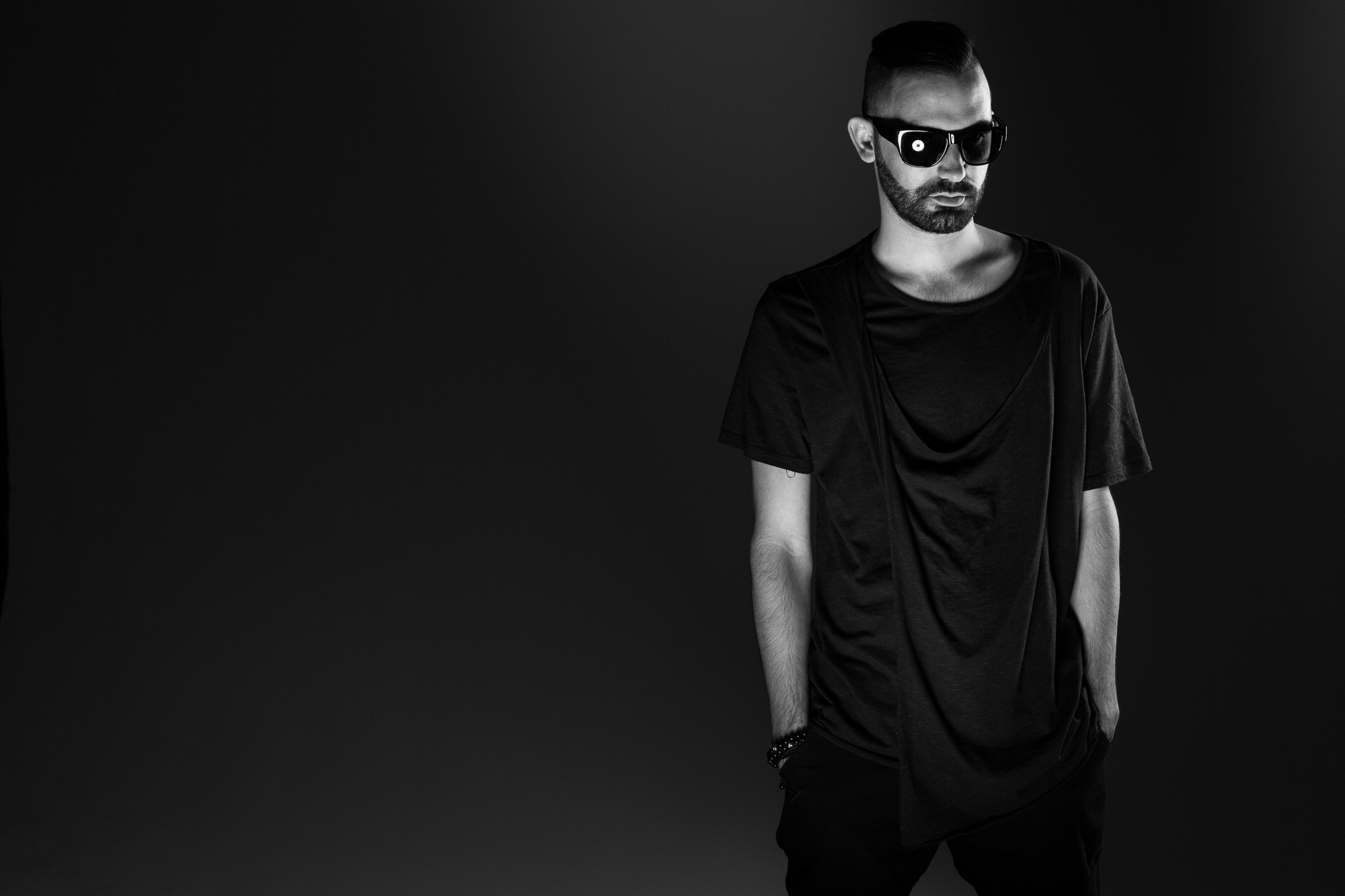 What is your craziest memory at Space?

Well, it’s not necessarily at Space, but I can give you a pretty crazy story. It all went down this past September at Electric Festival in Aruba. I was playing the closing party for my label – Descend when there was a massive downpour of rain. Even though management was telling me to get off, I decided it was a better idea to put a trash bag over the equipment and keep playing. There were a few zaps, but luckily no one got hurt.

Space is known for its marathon terrace sets… What has been your longest performance at the club?

My longest set was 10 hours. I went on at 2 AM and got off around noon. This was during my Descend show and I was playing b2b with Bryan Estafani!

Does being a resident at Space come with any perks?

Playing in Miami period has perks, in that on any given Thursday- Saturday, there’s many big artists constantly playing across multiple venues. So, there’s always a good opportunity to open for established artists. 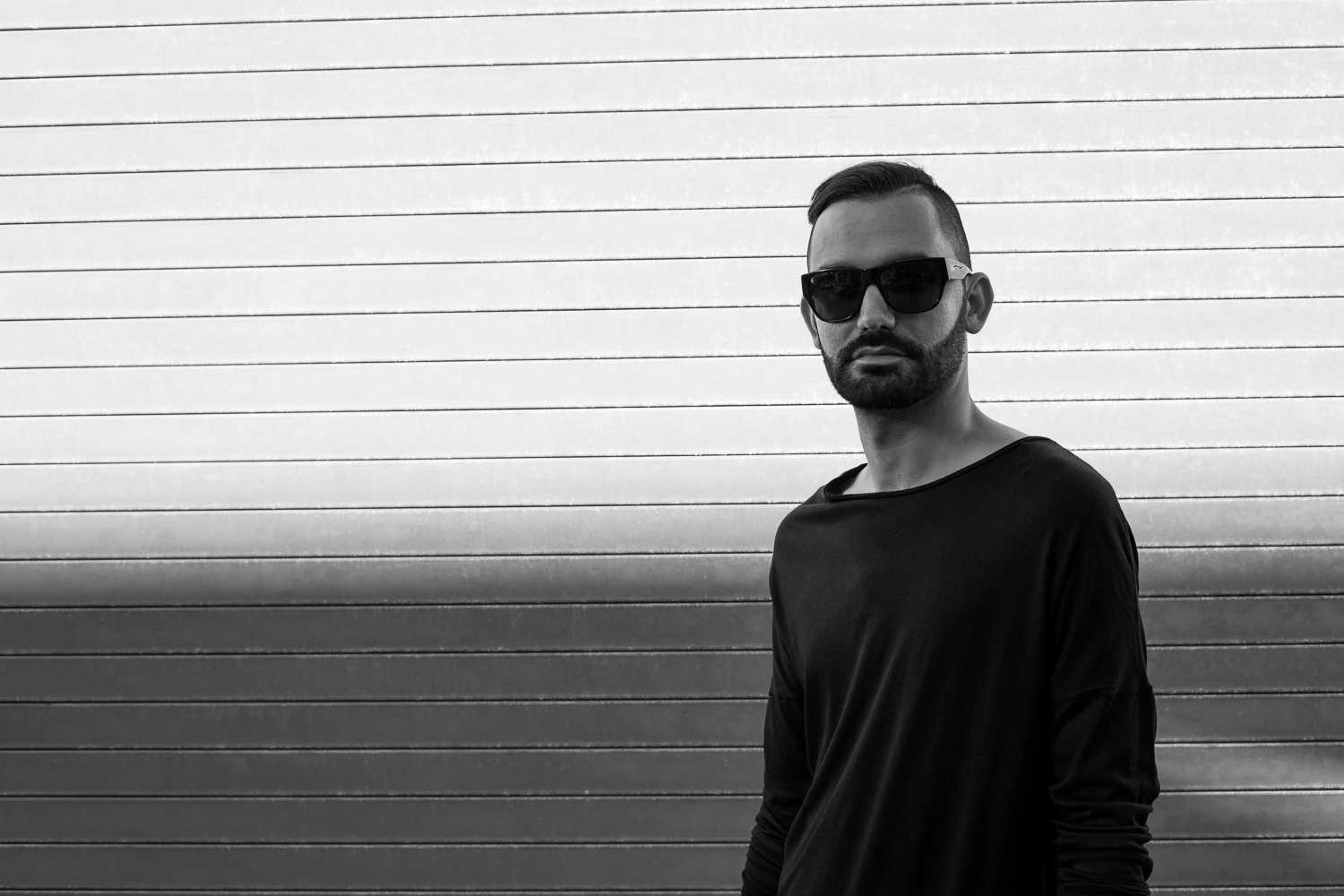 What’s the biggest difference between playing a set at the club where you hold a residency versus one you’re touring at?

When you play outside of your town, you don’t know what the crowd likes, so it has that excitement of mystery. Plus, it’s always fun to be out of town!

Do you have any rituals or specific observances that you follow when playing your residency?

I truly do not have any sorts of rituals or routine. I kind of prefer to keep it that way because it actually makes the night more interesting. You don’t know what to expect…

If you could give three pieces of advice to a new resident coming into Club Space, what would they be?

1- Always try to keep your sets interesting, don’t play the same each week.
2- If you’re opening, start off properly by bringing the energy of the set down before the next DJ goes on… I do this even when I’m a headliner and someone is closing for me.
3- Make sure it’s what your want, because some residencies don’t allow you to play elsewhere. So make sure the venue fits.