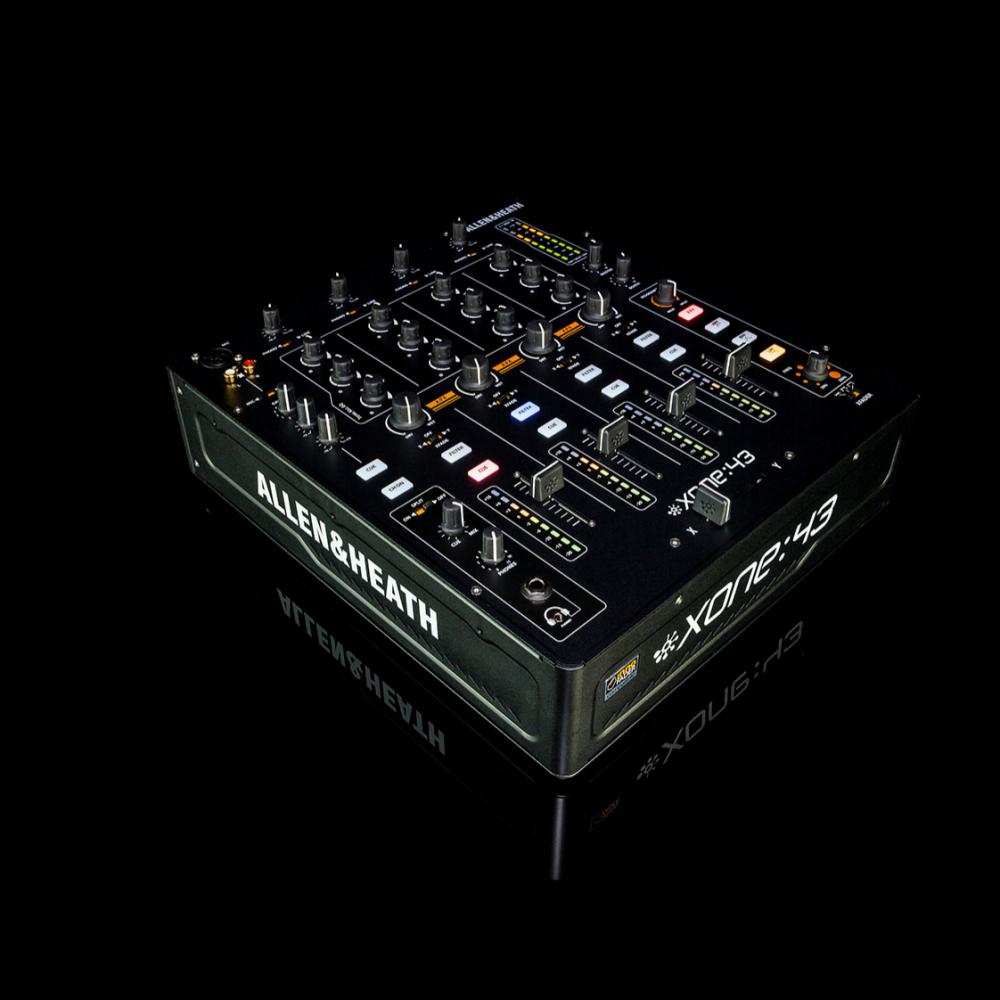 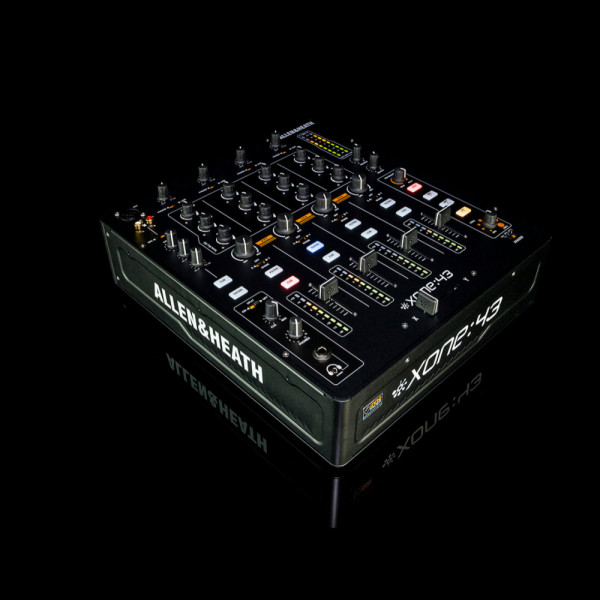 Allen & Heath introduced the Xone:43, a new mixer to their popular mixer series.

Like their flagship Xone:92, the Xone:43 will feature an analog voltage-controlled filter (VCF) with low, high, and bandpass configurations with resonance control. It boasts all the features one would expect from a high quality mixer. Four phono/line channels with incredibly smooth channel faders make up the Xone:43, with a three band EQ per channel. While a four band EQ would have been nice, it is by no means a deal breaker.

The Allen & Heath Xone:43 is available now with a retail price of approximately $1,300. For more information, take a look at the video below or head over to the Allen & Heath Official Site.