Black Artist Database (B.A.D.) has suspended its relationship with Beatport’s editorial arm, Beatportal, with immediate effect. B.A.D. released a statement on August 24th, via Instagram. The decision was made in response to a VICE article yesterday that details allegations of workplace racism, bullying, and sexism at Beatport.

“Once we have conducted our internal review, we will return with further course of action,” B.A.D. wrote. “We draw significant support from the shared experiences of our community, and we remain faithful to our goal of amplifying these voices and experiences.” 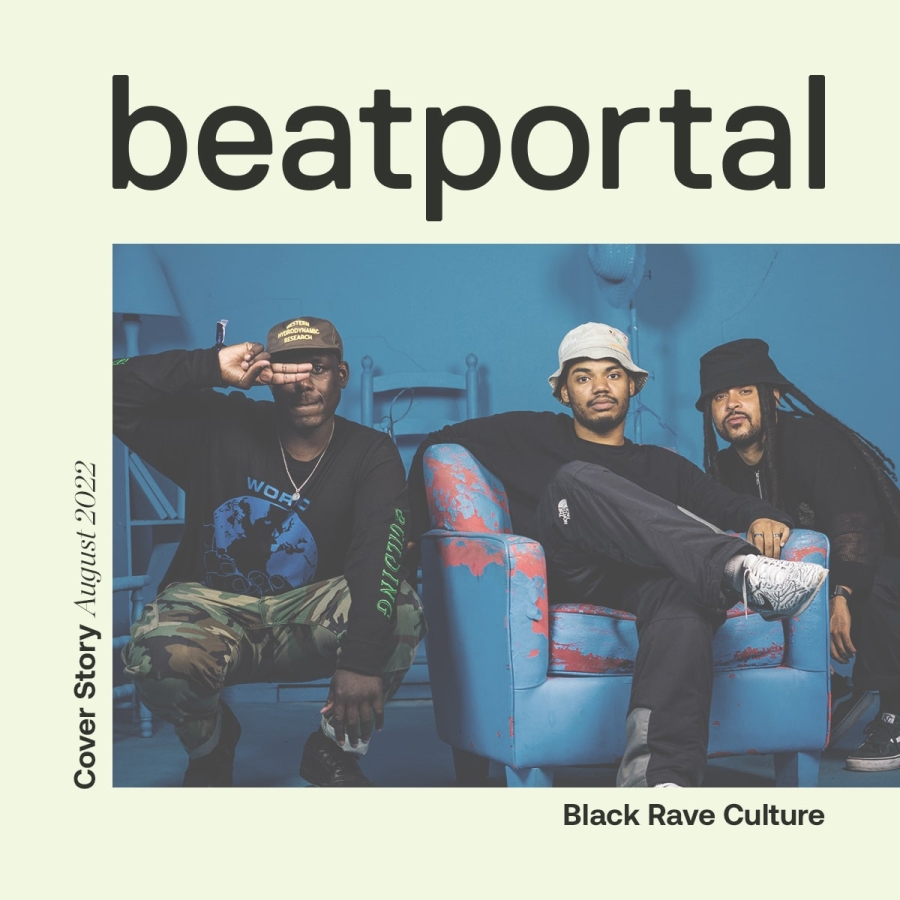