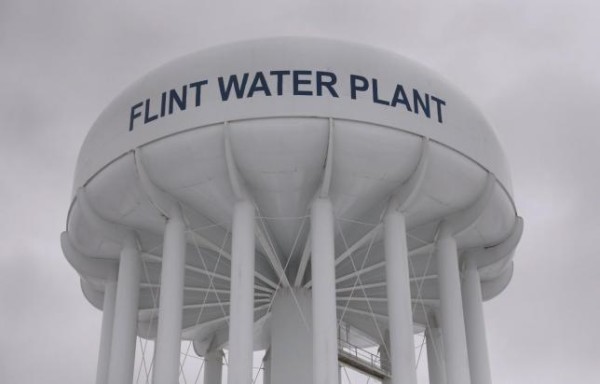 A Detroit house and techno all-star lineup is set to play a fundraiser for Flint titled Jus Friends presents Something In The Water (Does Not Compute), which serves as a benefit for the water crisis happening in the state of Michigan. All proceeds from the fundraiser go to the Flint Child Health and Development Fund and water drive.

Tickets are $10 and can be purchased through Want Tickets. 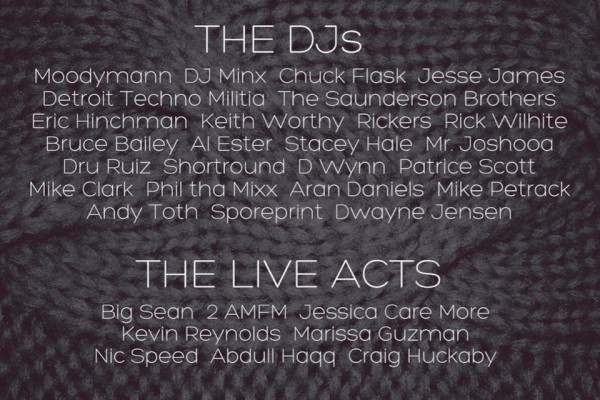