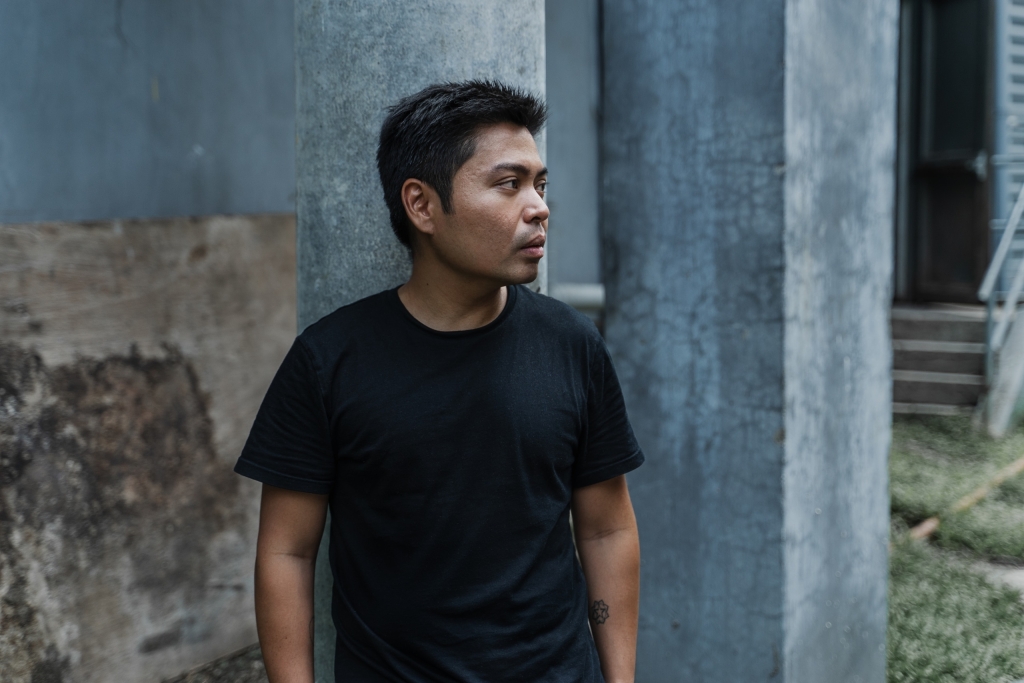 “Deepsomnia” by Alinep is a word that not only defines his style and sound but also represents his true passion for the music he plays. An accomplished DJ, producer, label owner, radio host and promoter, his career continues to grow after 20 years. Releasing music on numerous record labels, he also manages his own techno-only label, Deepsomnia Records. Through the years, Alinep’s music has been played by top artists like Richie Hawtin, Nicole Moudaber, Clive Henry, Nick Muir, Fabio Florido, Freddy K and many more.

Recently, Alinep’s music has entered the Beatport Top 100 Techno releases charts. With his admirable accomplishments, Alinep is Manila’s very own and one of Asia’s electronic music talents to date.

With a truly talented musical background, Alinep has been living, breathing, playing and producing music for many years. Having started off towards the path of becoming a DJ, playing at small bars and lounges before earning club residencies, gave him the knowledge and ability to push his passion for his music work and his unique style of music blend, to earn him recognition in the underground music community globally.

Alinep’s latest release is a three track EP entitled Mindtool. The EP is an energetic original with deep rolling basslines and electrifying leads that builds up groovy vibes by Alinep, which is playfully interpreted in two hypnotic and twisted renditions by versatile producers, Mirko Antico and Metasploit.