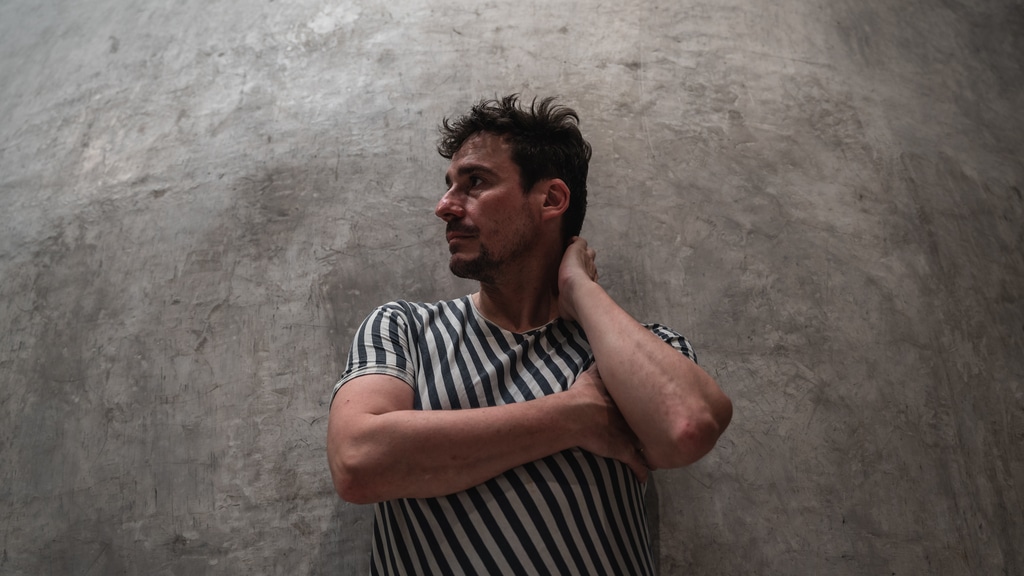 Animo Records presents a new collaboration between Alfonso Ares and the skillful Iranian musician based in Ghent, Ehsan Yadollahi. Animo brings another cultural journey through the fusion of the Iranian traditional music from Ehsan and the futuristic electronic sounds of Alfonso. On the final track, The EP also includes an unforgettable remix from Marco Resmann.

Alfonso Ares’s relationship with electronic music began 15 years ago when he began working in the Madrid club scene. He has a profound love of music and respect for the history of electronic music. His passion can be seen in his sessions that began with house music and then progressed into tech and deep. Alfonso is committed to every one of his sets, focusing on the rhythm and above all, the quality.

His work has already been recognized for his style which shares roots with the New York-based “Nite Grooves”, the Italian “Lapsus Music” and the Holland-based “Playmobil.”Because of his skills, different styles, and demonstrated versatility, this has led him to reach for creating his own label, ANIMO; a label that not only releases music from artists but also promotes events and designs exclusive products for professionals and music enthusiasts.

As for Ehsan Yadollahi who is featured on both tracks of the ‘Star Mars’ EP, he is known for playing string instruments such as the Tar and Setar. He has been playing Iranian music since 2004. Now, living in Belgium, he has performed with a wide variety of musicians and bands. He discovered his passion for world music from playing fusion and alternative music with the bands SABA ​​(middle eastern music​)​ and ​ASA​ ​(Alternative Rock-Iranian music​). Marco Resmann remixes the final track, showcasing his range of electronic sounds that seamlessly flow throughout. It’s no surprise with this remix that Marco is co-founder of the Berlin-based label, Upon. You Records.