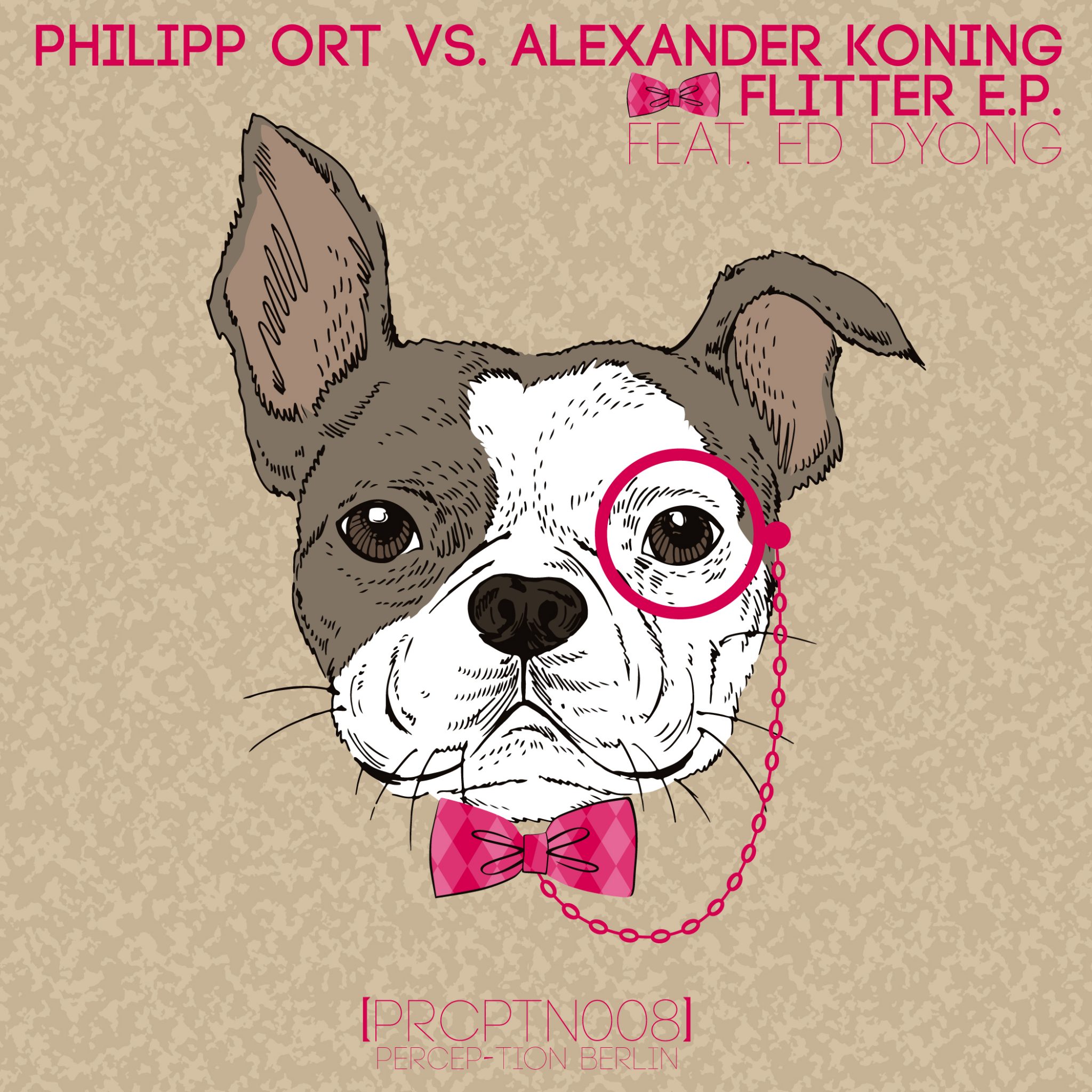 Philipp Ort is back at it again with another release primed and ready for action. He’s teamed up with Percep-tion label chief, Alexander Koning, to deliver an excellent four track EP. Flitter is an eclectic blend of sounds encompassing deep elements of progressive and techno, perfect for taking a ride through the current musical landscape. So far the release has gained early support of top industry DJ’s such as: Paco Osuna, Hot Since 82, Stacey Pullen, Eelke Kleijn, and Sasha, and after listening to the four tracks off Flitter we can see why.

Stream all four tracks from the EP below, and stay up to date with Philipp Ort and Alexander Koning for future music.

Šárka is the opening track on the EP, and it’s an absolute vibe setter. A reverberated pad rises nicely in the intro to initiate the transition into a bassline that has club room vibes written all over it. Philipp wastes no time in getting right to the heart of the track with deep chords that inject the track with a sense of life, and continues to express his craftsmanship with beautifully layered sounds as the track progresses.

In German, flitterwochen translates to “honeymoon” (Thanks Google Translate). And well, that’s exactly what this track is. While the opening track was a marriage of sounds and textures, Flitterwochen takes the listener to a place where deep hypnotic atmospheres fill the spectrum leaving a euphoric feeling that one can best describe as a honeymoon. The first break is filled with brief tension, only to let free echoing claps and drums that give the track the necessary momentum.

Your.Self takes on a more tribal feel with very loose percussion that somehow feels right in place within the groove. A manipulated vocal sample plays off the various synth sequences, and continues to weave in and out through the fine complexities of the track. There’s no doubt that this one would do nicely in the club, but it seems ideal for a packed dance floor on an open air terrace. Good thing Spring is right around the corner.

Probably the deepest of the bunch, Ein Trip in Die Verganheit, rounds off the EP quite nicely. Lush pads hover gently in the background as a subby kick punches through the low end, leaving scissor-esque high hats to pave the wave for the rest of the track. This closing track on the EP takes on a unique type of energy, the kind that leaves you feeling warm and satisfied after a long night of musical exploration.