Alex H and His Solace With Music 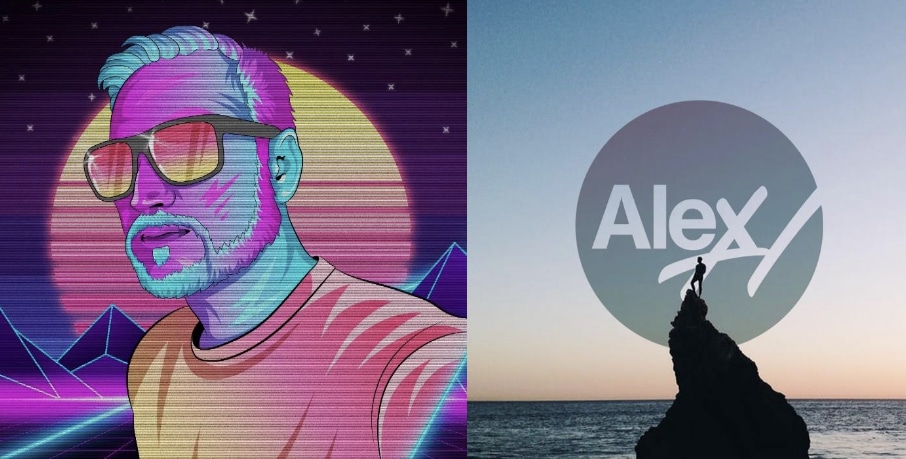 Alex H and His Solace With Music

Alex Humberstone, now better known as Alex H and His Solace With Music is a Zimbabwean/U.K. music producer. His passion for music runs deep, which sparked the motivation to cultivate his own sound. After frequenting nightclubs in the U.K., and in Perth, Australia in 2008, he began producing his own music.

Becoming a master of melodies and finding solace in Progressive House, Alex began his innovative approach to tackling his passion for techno. He eventually joined up with Progressive House Worldwide releasing his first EP Beyond the Blue Horizon which rapidly climbed Beatport’s Top 100 charts topping at #5.

Alex, we’re glad to get to know you more and to hear what’s been going on during your journey as DJ. Tell us a little bit about yourself. What first got you into music, and how long have you been DJing and producing music — what came first?

Hey guys! First off thanks for having me really appreciate it. So I’ve always been a big music fan and I had always wanted to be a DJ but I thought “ah that’s really not attainable for me” or something along those lines until I was working as a handyman in Australia and I was working on a house extension. Well as it turns out, the customer’s son was a DJ and we became friends and so he put me on to this DJ company he worked for and that’s how it all started From there it really progressed into making music.

Buy ‘Above the Surface’ EP

You’ve lived in South Africa, Australia, U.K, and now you live in Denver — how has living in all of these amazing locations shaped your music? Any favorite spots that you like to revisit from these places?

I don’t know that’s a good question though, I mean I never have a preconceived notion as to what I’m going to make — I normally just let the music flow. Well sometimes I might have some idea of what I want to make but for the most part, I just let the music flow. You know, they all have their own beauty but I guess, as they say, there’s no place quite like home and for me that’s Africa, I miss it dearly.

“I never have a preconceived notion as to what I’m going to make — I normally just let the music flow.”

Speaking of shaping and creating music, how did you find solace in Progressive House? What is it about the genre that speaks to you?

Well, so I really loved the whole progressive 2008-ish vibe when you had Pryda, Chicane, and Deadmau5.
I had always been a trance fan but when I heard this stuff, I was like I have to make this kind of music, it’s so beautiful and really spoke to me.

Your upcoming EP release on Dissident Music, Above The Surface, is in the style of Progressive House. What went into creating this EP, and how did you find the inspiration?

“I’ve really just been inspired by the sound and the attention to detail in the sound design.”

Piecing together sounds is what inspires Alex H on any music project.

What do you hope listeners will feel when listening to the tracks “Eros” and “One More Time” on the EP?

Any new music or other projects on the horizon?

So I have a ton of what I feel is really good stuff I’m working on. I got a few things in the pipeline that I’m really excited about and I feel like it’s going to be a big year for me, hopefully anyway.