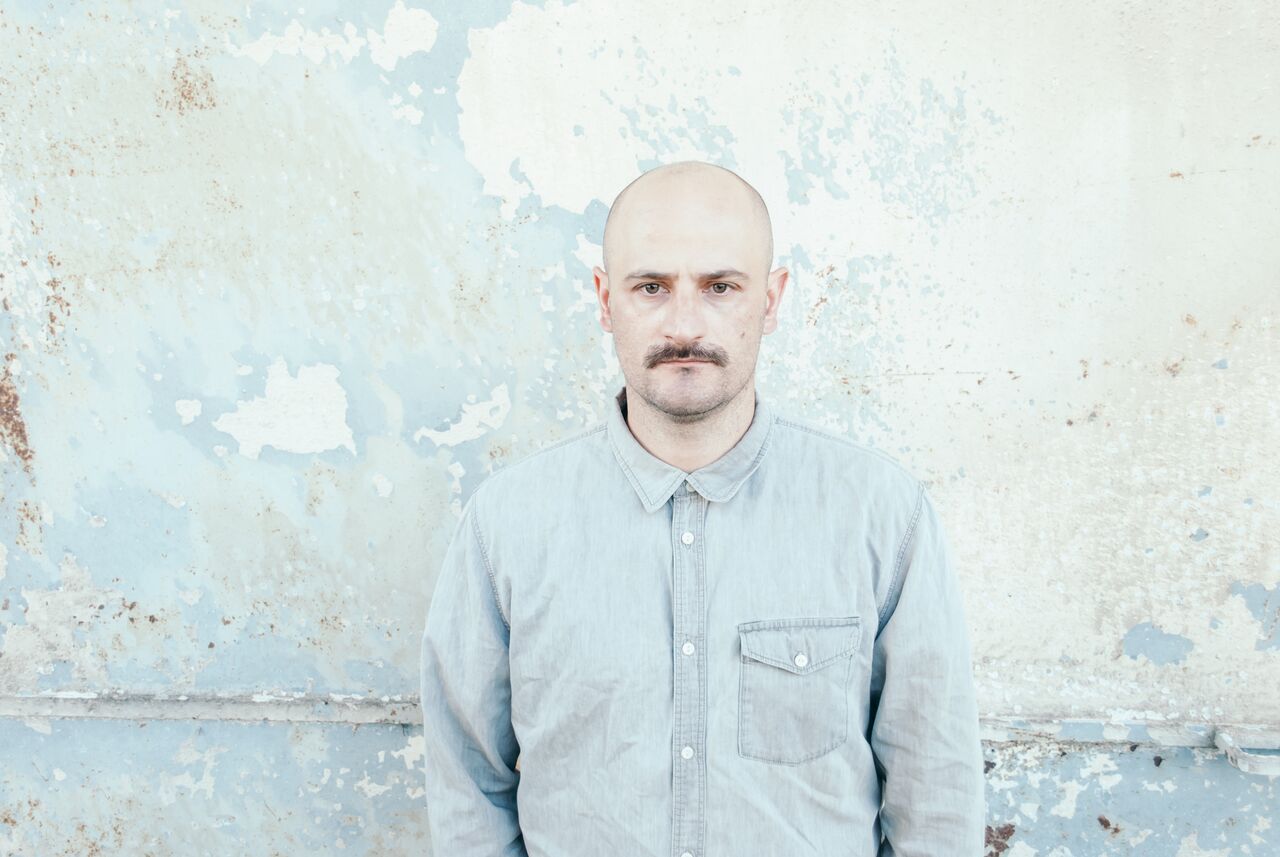 Veteran artist and highly notable producer Alex Dolby debuts his new AX15 alias.  Known for releasing on Emmanuel’s ARTS, Developer’s Modularz and DJ Emerson’s Micro.fon, Dolby is putting out his next EP on the new label from Jack! Who? called MÉTIER.

Not only does Dolby run the superb Affekt Recordings which has featured artists such as Pär Grindvik, Alex Bau, Mental Resonance, Evod and VSK, but he also owns the Affekt Club located in Frosinone, central Italy.

“Moon Landing” is a track that instantly takes off with a classic electro beat from pulsing, acid stabs and crushed claps. Fueled by astronaut vocal samples, there’s a moody vibe locked into the stellar groove. The track is the third and final one on AX15’s upcoming astro-themed EP to be released as compilation MÉTIER003 on the label.

You can pre-purchase the EP via MÉTIER’s Bandcamp or Beatport pages. The full release is out on all platforms April 30, 2021.

“Moon Landing” is accompanied by similarly astro-themed tracks entitled “Ascension” and “Orbital.” “Ascension” is a wonderful, bleeping cut that uses uplifting chords and modular licks over soft drums to create a lighthearted, ethereal atmosphere. The second track “Orbital” uses a spacey funk to turn the energy up to a level. Delayed electronic sound effects and abstract synth parts make up the main hook of this understated masterpiece.

MÉTIER is the new label from Jack! Who? and his UK-based deathtechno.com project that is set to journey into deep, dreamy, dub, techno, acid, electro and ambient that will surprise and delight from release to release.